The Jim Joseph Foundation has announced $6.4 million in new grants for Jewish educational projects, including more than $3 million to fund rabbinic fellowships for a network of “emergent Jewish communities” that includes The Kitchen in San Francisco.

The S.F.-based foundation, which focuses on creating compelling learning experiences for young Jews, also made major grants to six other organizations in the United States and Israel. Up to $1.5 million over three years will go to Sefaria, a website that offers free online access to hundreds of Hebrew and Aramaic texts, English translations and commentaries. It was founded in San Francisco.

“The Foundation is deeply grateful to partner with these innovative grantees committed to Jewish learning,” Al Levitt, president of the Jim Joseph Foundation, said in a Jan. 5 press release. “From teens and young adult engagement, to educator training, to the critical work of building a living library of Jewish texts, this is a dynamic and varied group of organizations.”

The largest grant is to the newly formed Jewish Emergent Network, which is made up of seven Jewish communities, including The Kitchen (San Francisco), IKAR (Los Angeles), Sixth & I (Washington, D.C.) and Lab/Shul (New York City).

These communities — none of which call themselves synagogues — seek to reinvent ways of delivering Jewish content and reach those unengaged by typical synagogue life, according to Yoav Schlesinger, executive director of The Kitchen. Each is led by a rabbi but is not affiliated with a denomination, and their leaders have been collaborating and sharing ideas over the past two years with seed funding from the Slingshot Fund, the Natan Fund and the Leichtag Foundation.

The national rabbinical fellowship will fund the hiring of a full-time rabbi at each community for a two-year term starting in June. The funding is for a four-year period, allowing each community to hire a second rabbinic fellow in two years, Schlesinger said.

“We’re thrilled,” Schlesinger said. “For [The Kitchen], this is the first step in our hopes of hiring a group of rabbis who are doing engagement on the streets of San Francisco and in people’s homes. Right now, only having one rabbi [Rabbi Noa Kushner] has effectively been the bottleneck to our growth. Our hope is really to go from serving thousands of San Franciscans [annually] to tens of thousands.”

In addition to serving in a rabbinic capacity, the fellows will receive mentorship, meet regularly as a cohort and travel to the other communities. The aim is to hire rabbis who have graduated from rabbinical school within the last three years and prepare them for leadership roles. Crown Family Philanthropies in Chicago has also provided funding for the rabbinic fellowship, and the Jewish Emergent Network is still seeking additional sources to fully fund the four-year program.

The Jim Joseph $1.5 million grant to Sefaria will provide general operating support for three years. During that time, Sefaria is planning to continue acquiring and digitizing Hebrew and Aramaic texts as well as English translations; the organization also will release mobile apps, a redesigned website and launch a school partnership initiative.

“I think we have interesting, exciting ways to navigate content, but that was the prototype,” said Bay Area-based Brett Lockspeiser, Sefaria’s cofounder and chief technical officer. He is a former Google project manager. “We’ve now been involved in a deep process of redesigning from the ground up.”

This is the largest grant Sefaria has received to date, topping a previous Jim Joseph grant in 2013, Lockspeiser said. The project started in 2011 and the organization formally launched in 2013. The organization will have to match the $1.5 million with new monies raised from other funders.

“Jim Joseph have been great supporters,” Lockspeiser said. “They’re now doubling down and increasing their support, which is great.” 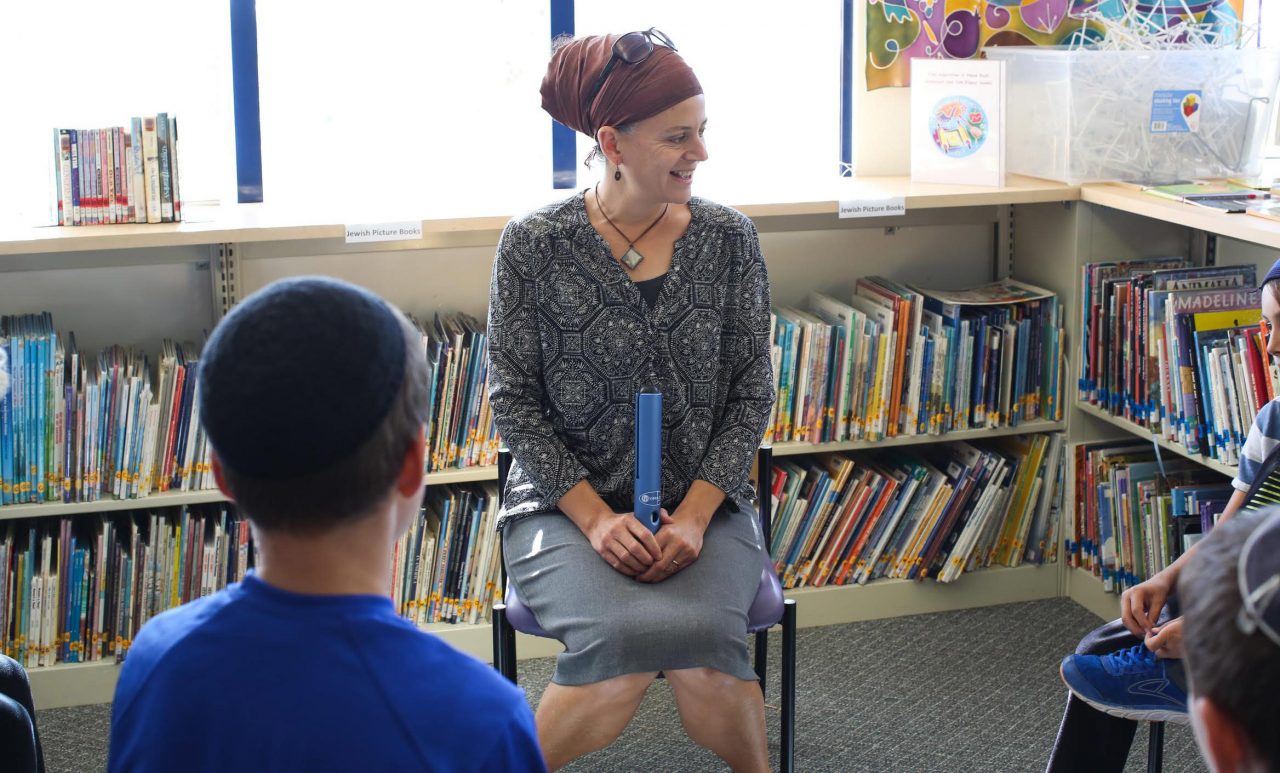 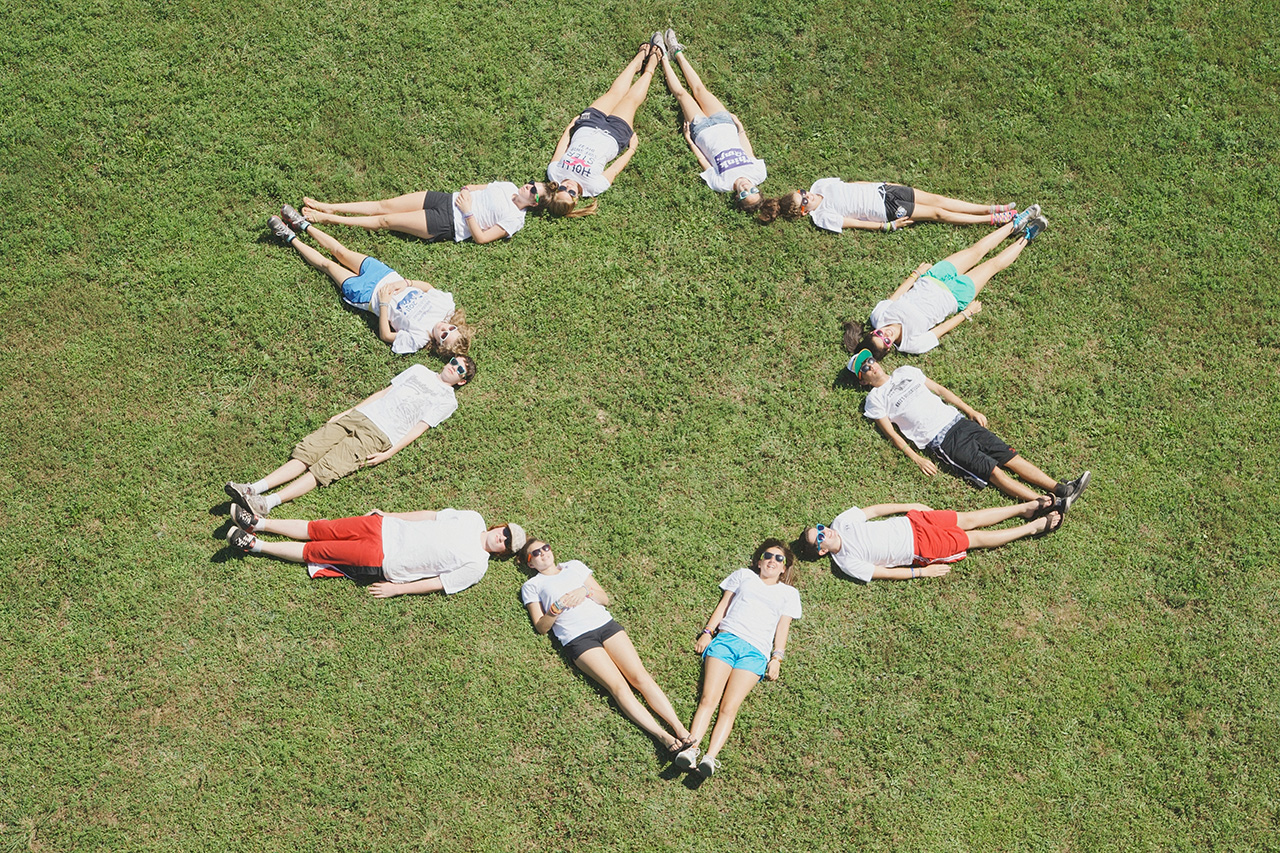 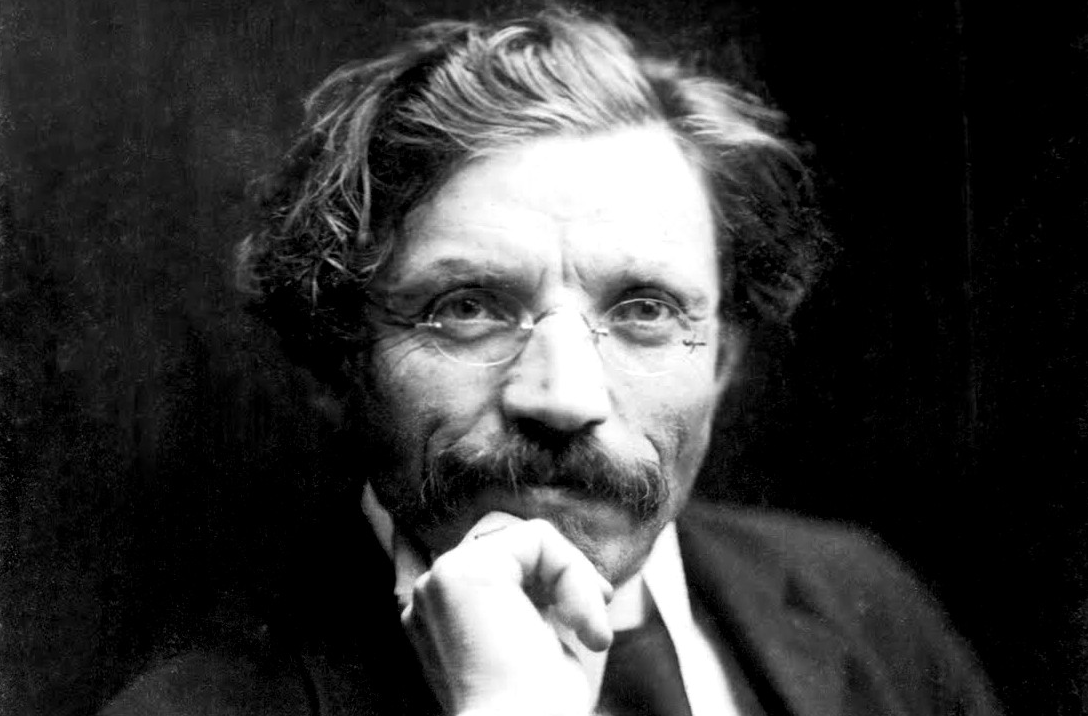