The streets of London, Paris and Brussels may fill with angry anti-Israel protesters, but in the halls of power, the European Union maintains surprisingly strong ties to the Jewish state.

That was the core message of Ravit Baer, the newly installed deputy consul general of the San Francisco-based Israeli Consulate, during a Jan. 22 speech to a packed — if rain-soaked — lunchtime crowd at the Commonwealth Club.

Describing the ties as “wide and deep,” Baer touted the myriad collaborations between Israel and the EU in trade, science and technology research, culture and politics.

“Half of Israel’s Jewish population has European roots,” she said, “and many hold European passports. They are our neighbors and we share the same values, such as democracy, freedom, the rule of law and commitment to the free market.”

Before coming to the Bay Area a few months ago, Baer served as a diplomat representing Israel at the EU, a 28-member organization of nations. Being a diplomat, she described the sometimes-fraught relationship between Israel and the EU in diplomatic terms.

“The EU is Israel’s biggest trading partner, amounting to one-third” of the country’s foreign trade, she said.

She mentioned Israel’s participation in EU agreements on free trade, aviation, human rights and agriculture, and noted that Israel has the largest number of research grants from the European Research Council.

As for the political elephant in the room — the stalled peace negotiations between Israel and the Palestinians — Baer conceded that disagreements on terrorism, immigration and Jewish settlements in areas outside Israel’s 1967 borders continue to pose problems in the relationship.

“We have good [bilateral] relations with the countries of Europe, but not with the EU,” she said of that sticking point. “The EU looks at Middle East peace as a major issue in the region. Our view is that EU actions harm the potential for peace.”

That includes a steady stream of disapproving resolutions from the Foreign Affairs Council made up of the foreign ministers of the EU member states. Baer said the problem stems from the fact that the EU still adheres to the virtually defunct Oslo accords of the 1990s, which weighed in on final-status issues such as borders, settlements and Jerusalem. Since Oslo was never annulled, “it still stands,” Baer said. “So the FAC keeps issuing resolutions, and in these resolutions the burden always falls on Israel.”

She noted that the EU is still the major funder of the Palestinian Authority (some 1 billion Euros annually) and said some of that money ends up financing terror and incitement. Baer also lamented new EU regulations regarding labeling of Israeli products originating in the West Bank and the Golan Heights, something she called “extremely problematic.”

Beyond the unseemliness, such actions could lead to general boycotts of all Israeli goods — something the EU officially opposes, according to Baer.

“It was taken personally by Israelis,” she said of the labeling guidelines. “This is Europe deciding what are [Israel’s] future borders, even though there is an understanding that [1967 borders] would not be the future borders. There are by our count 200 other territorial disputes in the world. They don’t label goods from those others.”

During a question-and-answer session, Baer noted that anti-Semitism in Europe is a surging problem and that European Jews feel increasingly unsafe.

“We are very concerned,” she said. “A majority of European countries are trying to act against it. I’m not sure enough is being done.”

But based on the ensuing discussion at Baer’s presentation, sometimes the hand-wringing over these problems could be overstated. For example, the labeling of West Bank products caused one German supermarket chain to pull Israeli wines made in the Golan from its shelves, resulting in headlines that boycotts had begun.

It turned out that the chain had pulled the wines in order to label them, and when placed back on the shelves, they sold out quickly. 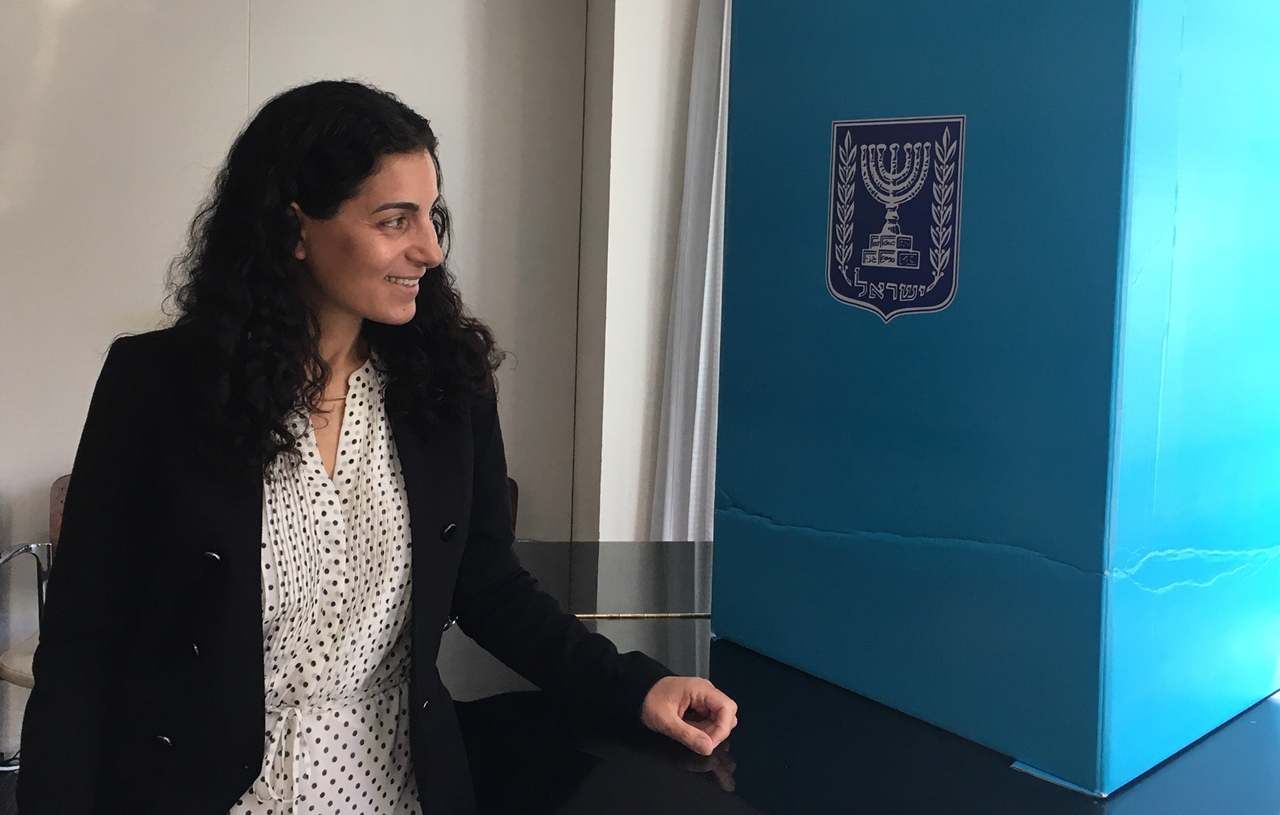 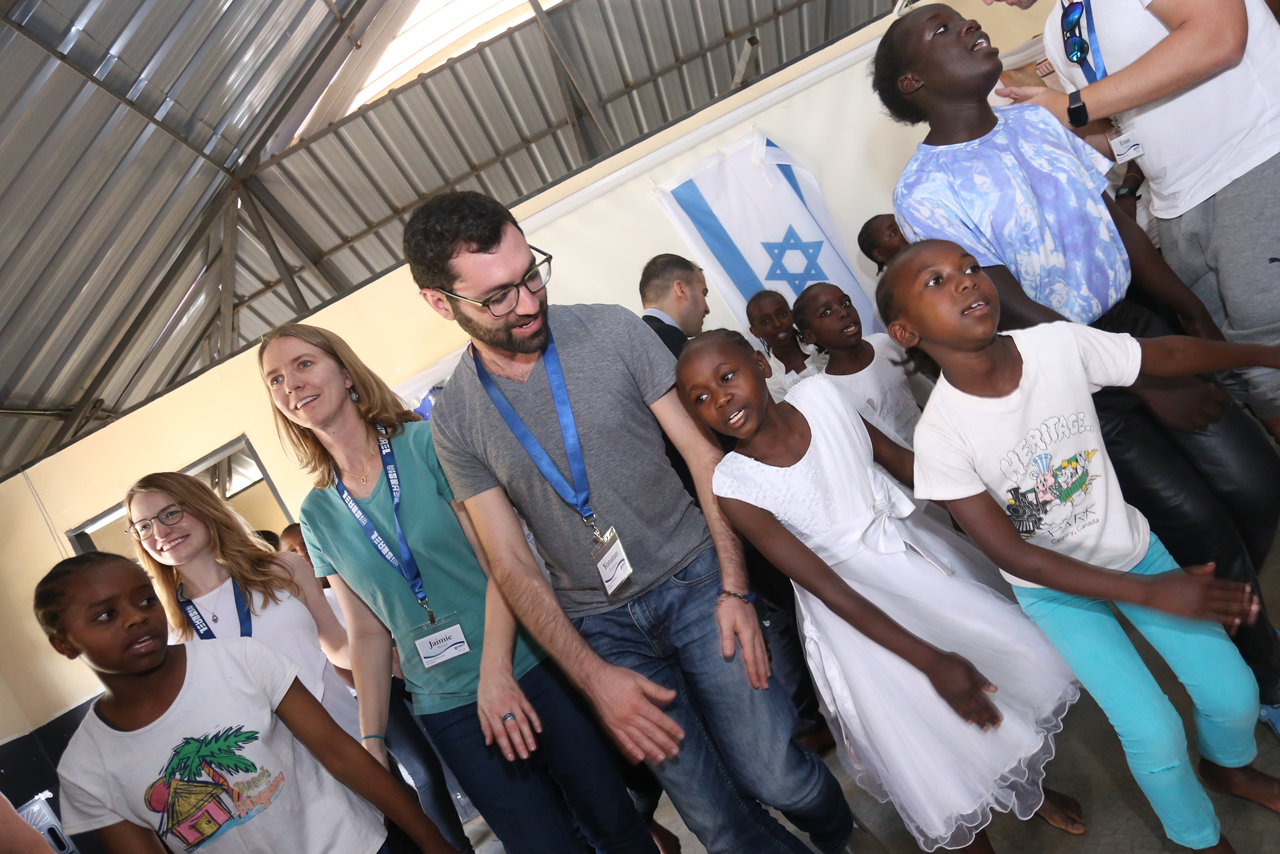