Nearly half of Israeli Jews want to expel Arabs from the country.

That’s one of several findings from a new survey of Israeli attitudes on religion, politics and Jewish identity conducted by the U.S.-based Pew Research Center.

Israel is 81 percent Jewish and 19 percent non-Jewish, according to the survey. Among the Jews, half are secular. The other half are traditional (29 percent), religious Zionists (13 percent) and haredi Orthodox (9 percent).

The study, released earlier this week, is based on 5,600 interviews with Israelis conducted between October 2014 and May 2015. It has a margin of error of 2.9 percent on questions asked of Jews and 5.6 percent for those asked of Muslims. Many of the findings confirm commonly held views about Israel, but here are six that may be surprising.


1. Nearly half of Israeli Jews want Israel to be Arab-free.

Israeli politicians often tout Israel’s Arab minority as proof of the country’s diversity and democracy. But nearly half of Israel’s Jews want to see that minority forcibly removed.

Support for removal draws largely from right-wing Israelis. Almost three-quarters (72 percent) of self-identified right-wing Jews agreed that Arabs should leave Israel, as did 71 percent of religious Zionists and 59 percent of the haredi Orthodox. Among left-wing Jews, 10 percent said yes to forcible transfer.

Israelis vary widely in their religious observance. Most religious Israelis pray daily, while their secular counterparts can go years without setting foot in a synagogue. One-quarter of Israeli Jews say they observe no religious traditions.

But some Jewish customs have gained something akin to a consensus following in Israel. Nearly all Israeli Jews attend a Passover seder and almost two-thirds keep a kosher home, including one-third of secular Israelis. By contrast, only 22 percent of Jewish Americans keep a kosher kitchen. Four-fifths of Israelis, including two-thirds of secular Jews, refrain from eating pork. Nearly half of Israel’s Russian-speaking Jews (47 percent) do eat pork.


4. Among Israeli haredim, 19 percent say you can believe in Jesus and still be Jewish.

On the whole, Israeli Jews maintain a broad definition of who is a Jew. Solid majorities believe someone can deny God’s existence, work on Shabbat, criticize Israel and still be Jewish. But an overwhelming majority draws the line at believing in Jesus as the messiah.

Only 18 percent of Israeli Jews — and 19 percent of haredim — say a Jew can believe in Jesus and remain Jewish. In the United States, fully one-third of Jews say belief in Jesus is compatible with being Jewish.


5. Israel is getting more religious — but less Jewish.

Israel’s short history has been punctuated by successive waves of Jewish immigration from around the world, but even with those millions of newcomers, the country is proportionally less Jewish than when it was founded.

Meanwhile, Israel’s Jews are becoming proportionally more observant. Between 2002 and 2013, the percentage of Israeli Jews older than 20 who are Orthodox grew from 16 percent to 19 percent, according to the Israeli Social Survey.

6. When it comes to religion, Israeli Arabs look more like the Orthodox than secular Jews. 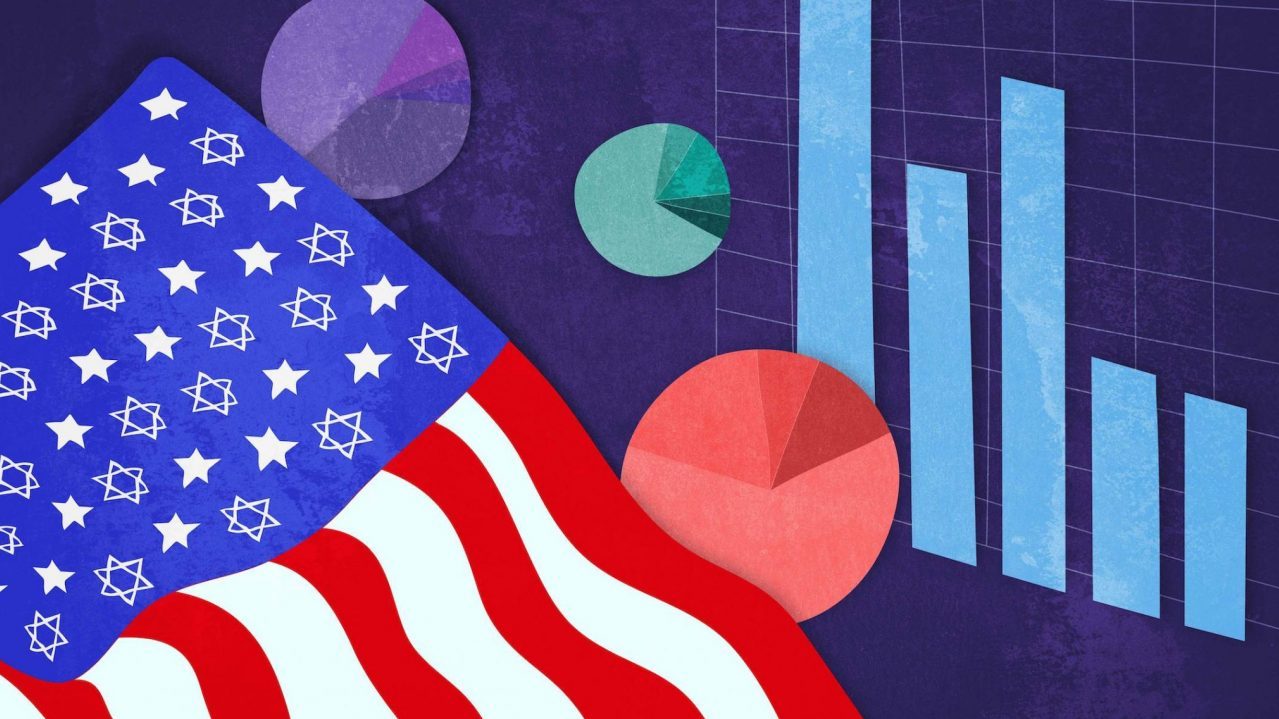 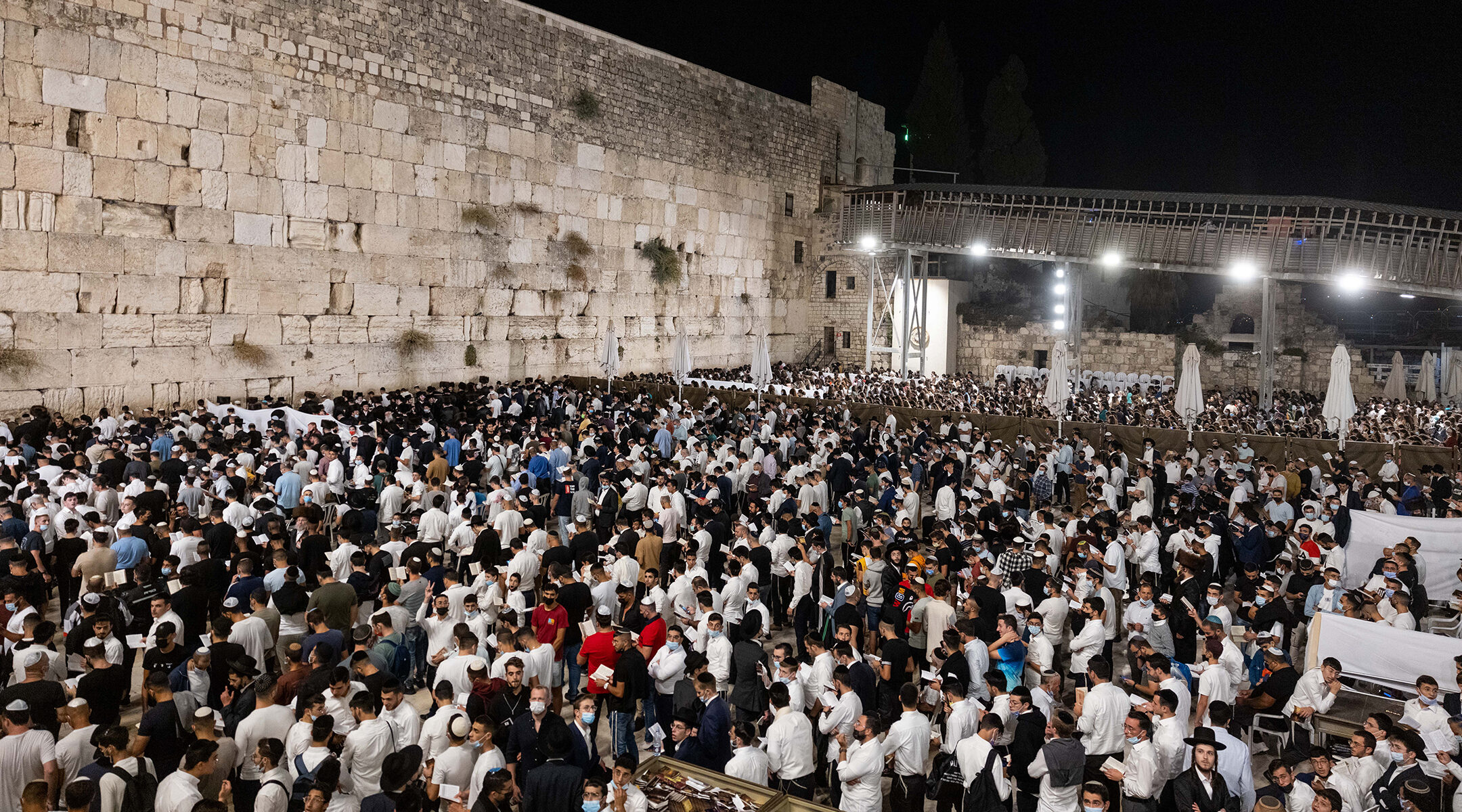