My wife dislikes my friend, but for wrong reason

I have a close friend I’ve known since childhood. Let’s call him Ben. Although I hadn’t seen Ben for a number of years, he recently moved back to the Bay Area, and we’ve become very close. We have a weekly tennis game, he has joined my shul and occasionally accompanies me to morning minyan, and I enjoy seeing him socially. Unfortunately, my wife doesn’t enjoy seeing Ben socially, and she seems to object to my friendship with him.

Despite the fact that Ben is a well-educated, well-traveled, successful person — an oncologist who reads voraciously and plays piano in a jazz band — he has never married and prefers to date women quite a bit younger than himself (we are both in our late 50s). My wife thinks Ben’s dating preferences make him immature and she doesn’t like being in the company of his dates — many of whom are interesting professional women, and some of whom are what you might call arm candy. I don’t have a lot of time to socialize and I enjoy Ben’s company, so I’d like to continue the relationship. My wife objects. Any thoughts? — Mike

Dear Mike: Let Mensch know the next time you’re heading out with Ben. He sounds like a fun cat. Seriously, though, there is some judgment afoot, such as your wife deeming Ben immature based on his romantic choices and you referring to some of them as arm candy. Leviticus says, “Judge your neighbor fairly.” Ben is a good friend to you, he has an admirable profession, he seems to pursue his hobbies with passion and he goes to shul. He hasn’t been through any divorces and you made no mention of children. It sounds as if his dating life is germane only to Ben and the women he dates.

We live in a time when it is increasingly unacceptable to deem someone else’s sexuality (or gender identification, or culture, or belief system) as somehow incorrect or inferior to our own. Ben seems to have made his choices based upon his preferences and what he knows about himself.  Would your wife deem Ben more mature if he had a series of ex-wives his own age and children with whom he didn’t live full time? What if Ben were dating men — his own age or younger? Would your wife have any objections or an opinion about the maturity of those choices? Mensch would encourage you to help your wife see Ben as a man being true to himself in the pursuit of a full, interesting and fun life (maybe leave out “fun”).

That said, she feels uncomfortable in the presence of Ben’s many dates, maybe because of their age relative to hers or because an evening out with new people is qualitatively different than a relaxing evening among old friends. You might want to let go of the idea of couples time together. In the interest of peace at home, shalom bayit, and, dare I say, maturity, you and your wife should respect one another’s decisions, as well as Ben’s, in this matter. You can accept that your wife may prefer to see Ben infrequently or without a girlfriend in tow, and she can respect that your friendship with Ben is one between two mature men.

One more thing: To call someone “arm candy” is to degrade them and, as such, isn’t a fair judgment of thy neighbor. 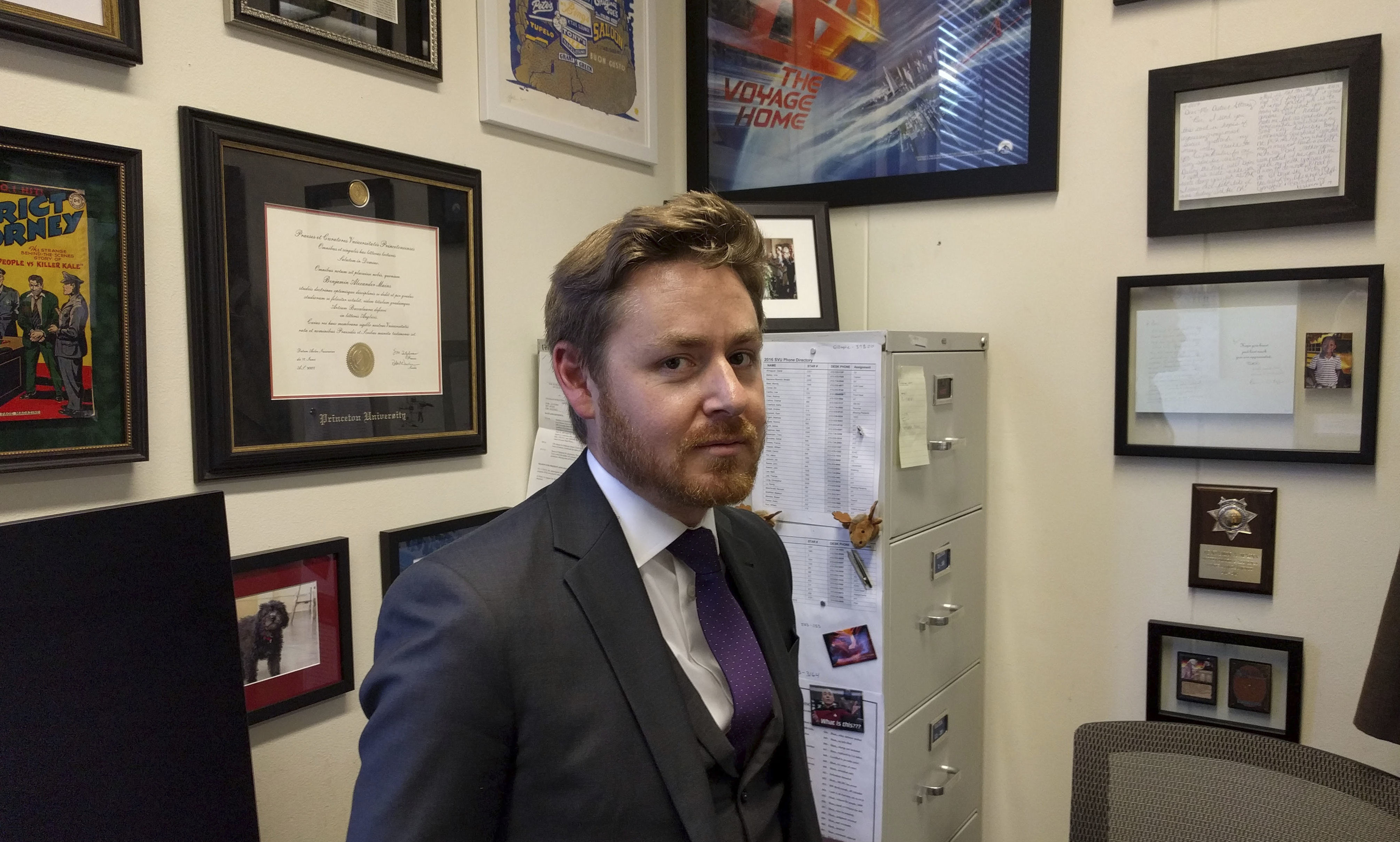