The Jewish Community Foundation of the East Bay awarded just over $11 million to 568 organizations in 2015, the Oakland-based organization has announced.

Longtime foundation funders Susan and Moses Libitzky of Piedmont make it possible, through their support, for PJ Library to send free Jewish books to 2,700 East Bay families every month

“We both love being Jewish and want to make sure Jewish values are perpetuated,” said Moses Libitzky. “We give through foundation because it shares those values, and those goals, with us.” 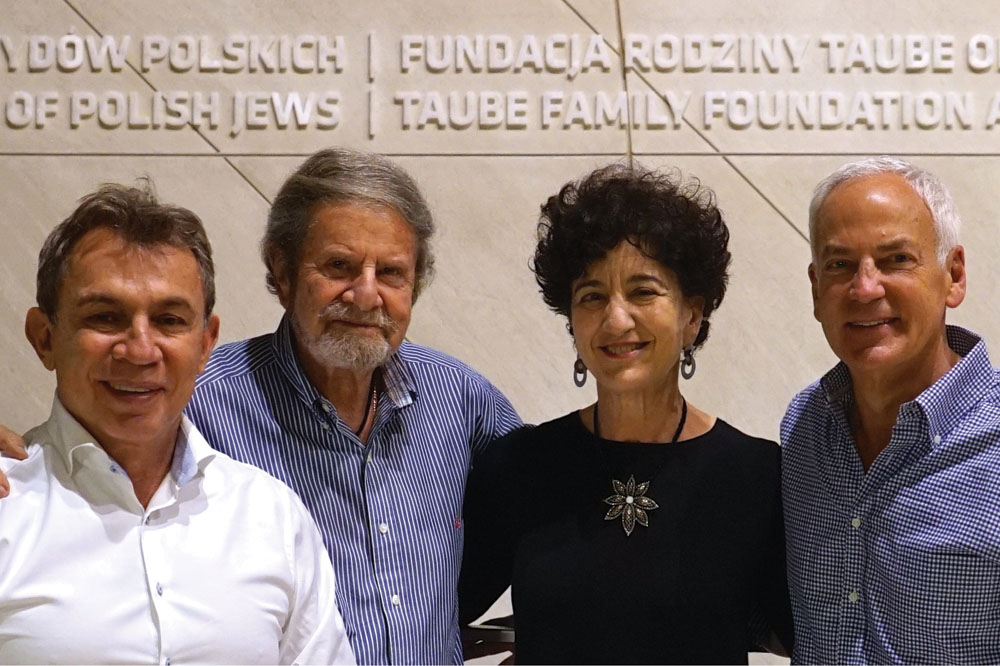 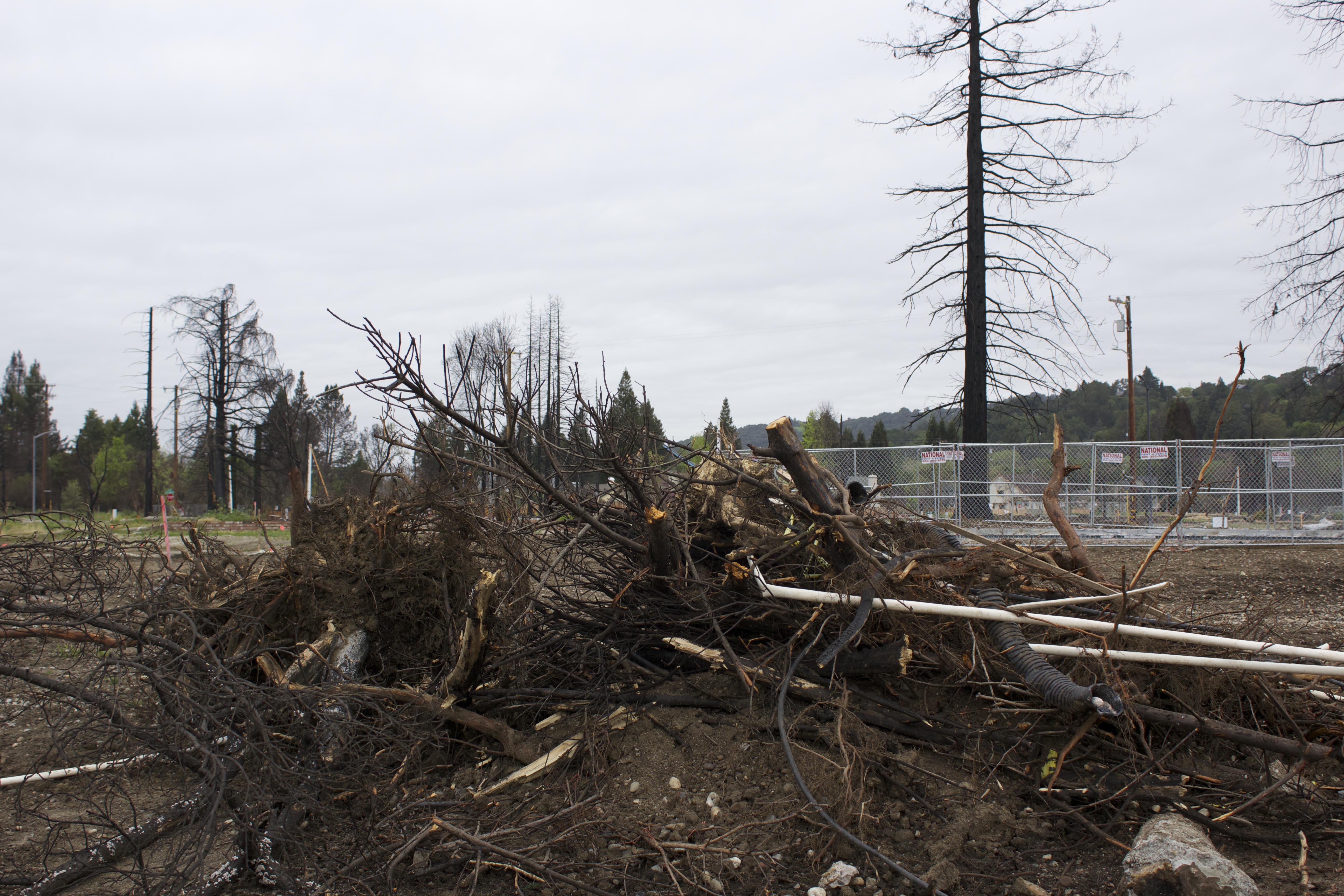