The texts begin around breakfast time. I read them as I mop up the spilled milk and encourage the dog to eat the stray cereal pieces on the floor.

“I’ll take today. Can one of you bring home?”

“Sure! I’ll bring home today. M, can you cover for me on Wed? I forgot we have puppy class.”

“Yes, that totally works. Have a great day, you guys!”

Later in the day, there’s usually another flurry of messages as it gets closer to practice time. The pickup/dropoff people might switch. Or maybe one of our kids came home too tired to make practice. One of us may admit that the day actually is not going so great, and someone might send a photo that has nothing to do with carpool and everything to do with life, friends, connections.

The text group is simply named rugby carpool. The unassuming, lower-case letters belie the deep sense of community among the four of us.

Four is the perfect number for a twice-weekly schlep to Orinda. (Orinda is only six miles from Piedmont, usually a 10-minute drive. But not at 6 p.m. rush hour.) Four means that we each have to drive once per week, and our ubiquitous minivans and three-row SUVs make it possible to cart kids there and back every Monday and Wednesday.

Our rugby carpool is five boys, ages 12 to 14. They don’t have too much to say during the drive. They tell almost inappropriate jokes and comment on each other’s taste in music. The fast-paced rap and beat of today’s hip-hop makes for perfect rush hour listening. Nobody likes Justin Bieber, but everyone agrees his new material is “good.”

Rugby carpool is not the only carpool driving the after-school machine in my family. Between all my kids, we cover most of the sports and after-school activities out there: a couple play soccer, some play rugby, one does ballet, one plays chess, there’s baseball, art, parkour, football, martial arts, math tutoring. … Their individual schedules are a lot more manageable than it all looks on paper (namely the huge color-coded desk calendar in the kitchen), but for me it’s a logistical nightmare. They are four kids and I am one mommy, and there is no way I can get each of them where and when they are supposed to be without help. Carpools rock.

I’ve been part of one or more carpools since my oldest started preschool, almost 13 years ago. In those days, the schedule was less structured and carpools happened on a more ad-hoc basis: sleeping babies, last-minute errands, unplanned appointments meant we all helped each other out at the last minute, with a ride home after school or an impromptu playdate at the park. No matter what, almost every day in that crucial hour before pickup my phone was alive with texts and calls as we checked in on each other and offered or asked for assistance. It takes a village.

Now in a house full of teens, tweens and one very active little boy, the schedule is more organized and everybody knows where they’re going and how they’re getting there. There’s soccer in Alameda, ballet in Rockridge, art and chess at school. Even my high schooler and his teammates figure out their own carpool for sports practice — everyone takes care of each other. My longest-running carpool is the one to karate: year-round and in its fifth year, I will miss the fun and easy texts we send back and forth when the boys eventually earn their black belts.

“Kol Yisrael arevim zeh bazeh,” it says in the Talmud. “All Jews are responsible for one another.” Daniel Fox, associate rabbi at Oakland’s Beth Jacob Congregation, explains that while this is applied by the Talmud most directly in terms of mitzvot and laws, it can also be applied to life in general. “We are all always responsible to help with each other’s needs,” says Rabbi Fox. “Part of being a person is thinking of others.”

Rugby season and the not-so-convenient drive to Orinda are over, and I don’t miss fighting the 6 p.m. tunnel traffic. But I do miss those morning and afternoon rugby carpool texts. I miss the camaraderie, the connection, the community.

Helping each other with rides is necessary and wonderful. But there’s so much more to a carpool than schlepping. 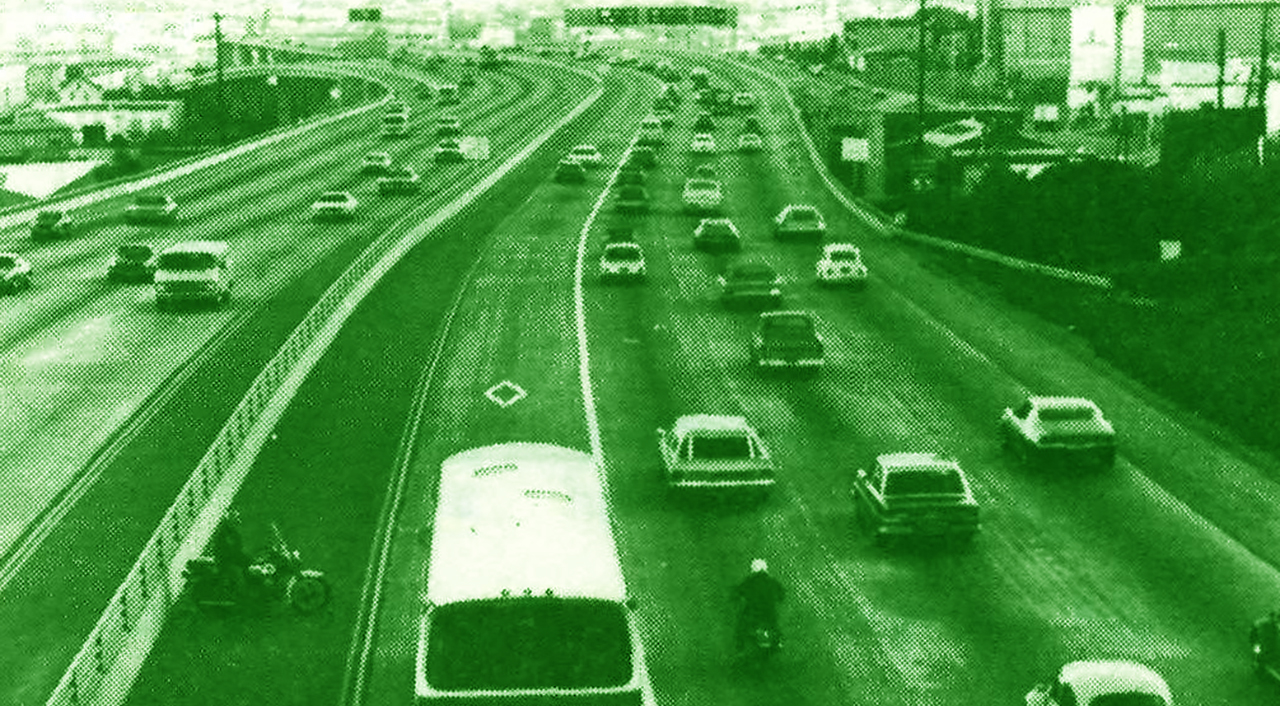