Family is Jewish, but I don’t feel connected at all

I recently came across your column at a relative’s home and thought you might be able to help. I come from a large Jewish family, with many siblings, aunts, uncles and cousins. We get together for various bar and bat mitzvahs, Yom Kippur break-fasts and Passover seders.

Many in my family are mildly observant and some are more so. But Jewish ritual, food and culture are a large part of who we are. Except for me. I do not feel Jewish. I don’t believe in God. I hate pastrami and smoked fish. I really don’t get what is so funny about the Woody Allen classics everyone is always waxing on about. And don’t even get me started on Israel, a foreign country to which so many in my family seem to have an emotional attachment but which only exasperates me.

Sometimes I wonder if I was secretly adopted from non-Jewish parents, although my resemblance to my dad makes this unlikely. So why don’t I feel Jewish, when everyone else in my family does? Why can’t I feel that cultural identification and passion for the traditions?

I’m in my early 30s and hope someday to meet the right person with whom to have a family and kids. Should I care whether my partner is Jewish? Should I force myself to expose my kids to these traditions? Should I look for something else, like Buddhism? Buddhists seem like peaceful, happy people. — Jake

Dear Jake: Thanks for contacting Mensch with this interesting quandary. Addressing your last question first, yes, you should look for something else. You should look at a multitude of practices and traditions. But really look.

If you find Buddhism compelling, then read some texts and join a regular Vipassana meditation (where you will probably find a lot of Jews). If you do not believe in God, there are an increasing number of organized atheist groups in the Bay Area. But get involved Jake, see what they’re really about.

And while you’re at it, look a little more deeply into the Jewish thing. There’s more to it than gefilte fish and Woody Allen (Note to those under 35: He was an important filmmaker long ago).

Indeed, for such a relatively small segment of the world population, Jewish people engage in a surprisingly wide variety of cultural and religious practices. There are Reform, Conservative, Orthodox, Reconstructionist and Renewal rabbis who would be happy to speak with you about what their communities have to offer. Another interesting option is Chabad, a movement focused on the joy of Jewish practice and whose rabbis tend to be very welcoming, nonjudgmental and eager to engage Jews in whatever level of observance they feel comfortable.

Any of these groups’ websites will have calendars of events including lectures, discussion groups, cultural presentations and various other opportunities to gain exposure and get involved.

You are blessed to come from a large, connected family that shares in simchas, and you should not feel alienated because you dislike pastrami or Israeli politics. Indeed, dissent and independent thinking are hallmarks of Jewish life and practice. We thrive on it. So you may be more Jewish than you think.
My husband’s father, “Dan,” left his family when my husband, “Joe,” was a young boy. After a few strained years, Joe cut off contact with his father and has not spoken to him in 30 years. Recently, my mother-in-law informed us that Dan reached out to her with the news that he is terminally ill and wishes for Joe to contact him. My husband refuses. Should I encourage him to reconsider? I fear he will regret not responding. — Allison

Dear Allison: It is notable that this man who abandoned his wife and young son tasked his ex-wife with having your husband make the call. Apparently, he is not man enough to contact his son directly.

While Mensch believes in resolution and might encourage your husband to make the call, he wouldn’t push too hard. It seems your husband long ago confronted and processed the loss of his father. 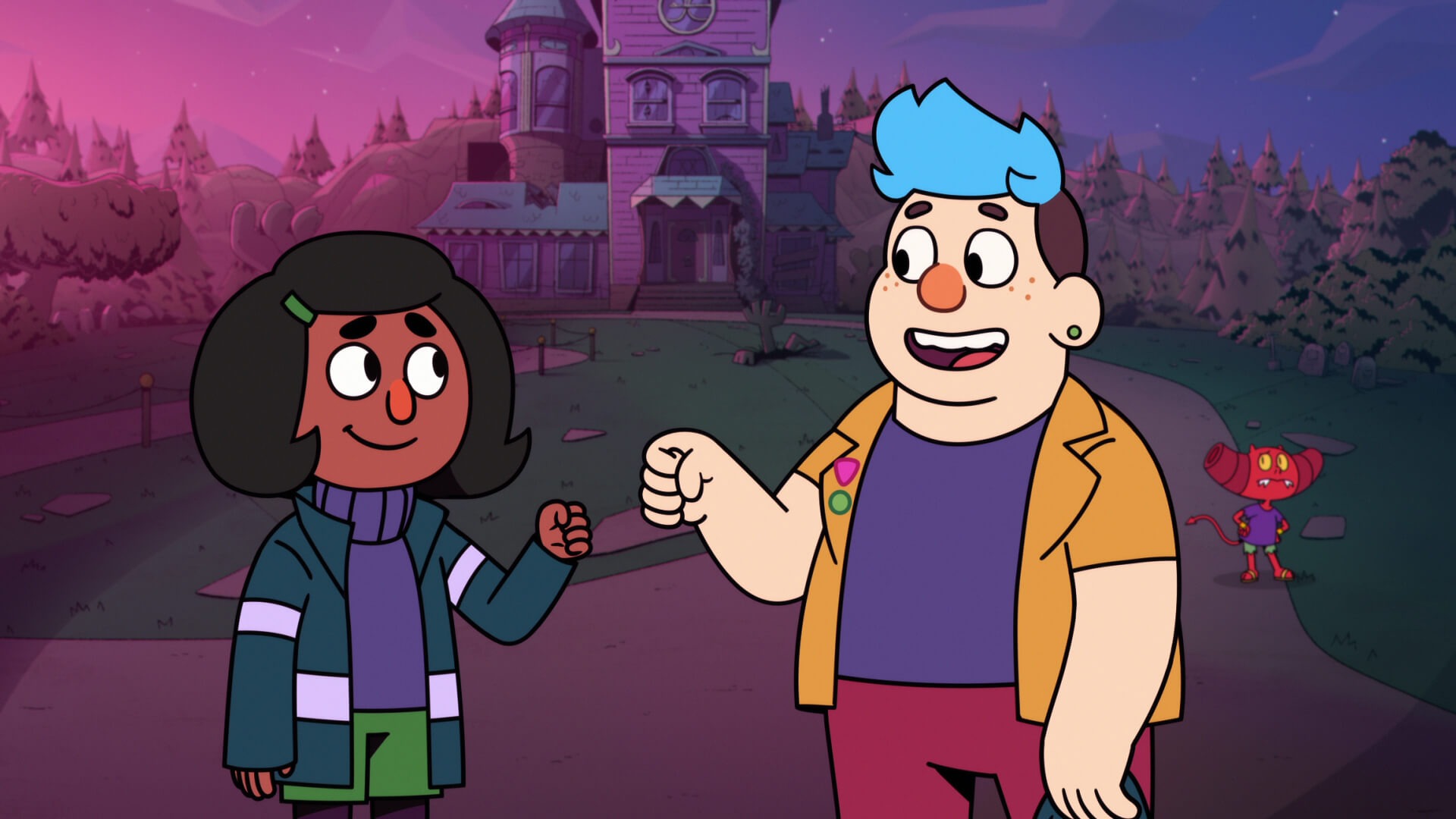