I’m on the phone with Janet.

“Dreams shmeams. If you want love, 80 is not the number to tell.”

Janet sighs heavily. “Honey, if you want to find the love of your life, I wouldn’t announce it. Myrna Blumberg has been saying she’s 69 for years and when she turned 80, her kids posted it on Facebook. Now the 67-year-old jeweler she’d been dating stopped calling.”

“Ageism is a disease,” I tell her. “Hopes and dreams are for every age.”

“Dream on, honey,” Janet responds. “Judy Birnbaum was dating a hot 70-year-old dentist. She’s spent a fortune on Botox and a neck lift. They were at dinner and she choked on a piece of steak and he left her on the floor, with the waiters pounding her back. They don’t want anything wrong with you and only want young.”

An hour later I’m at Trader Joe’s. I know where everything is and how much everything is. I especially like their olive oil and melon slices. I’m standing by the organic cheese section, deciding on Jarlsberg or Swiss.

“The Swiss is better,” someone says.

I turn around and it’s Fred Kuperman. We’d gone to high school together. He’s so thin you can practically see through him. He has a narrow face with pale curly hair. He wears tan balloon-style yoga pants, open leather sandals and a long yoga top with a wide purple sash.

“I almost didn’t recognize you,” I say carefully.

“I lost 50 pounds,” he says. The smell of incense drifts from his clothes.

He tells me in detail about his beans-and-rice diet and  the 143 vitamins he takes every day, adding that he’s divorced and lives in Sonoma and makes his own olive oil. “I have olives and money and I’m peaceful,” he says, but then frowns. “The women I date are nightmares.”

“It’s hard to find that … connection,” I say, trying to smile.

“Connection, my ass!” he shouts in his slightly nasal voice. “I go on JDate, and to find a woman who doesn’t lie about her friggin’ age is impossible! These old gals think they’re fooling me with their fillers, Botox and butt lifts.”

“I prefer a boomer hottie.”

“We’re all a bunch of numbers walking around. Age is how you feel about yorself. It’s who you are.”

“What workshop have you been in?” he says sarcastically. He continues to rant that women over 60 lie, and about his fears of age and death, and that if I’d go vegan I’d look younger.

He pauses. “No offense. Women your age have brittle bones. They go crack,” he says, cracking his knuckles.

“I’m going to head over to the dairy section,” I say.

He frowns. “I read your columns,” he says. “Those poor old shleps you write about. You trash men.” He pauses, looking at me disapprovingly. “No offense. I read your book ‘The Viagra Diaries.’ Your material is outdated. Viagra causes hearing and vision loss. I don’t need Viagra. I meditate and eat organic.”

I watch him shuffle to the tomatoes, bent over and frowning, his thin fingers touching the tomatoes. 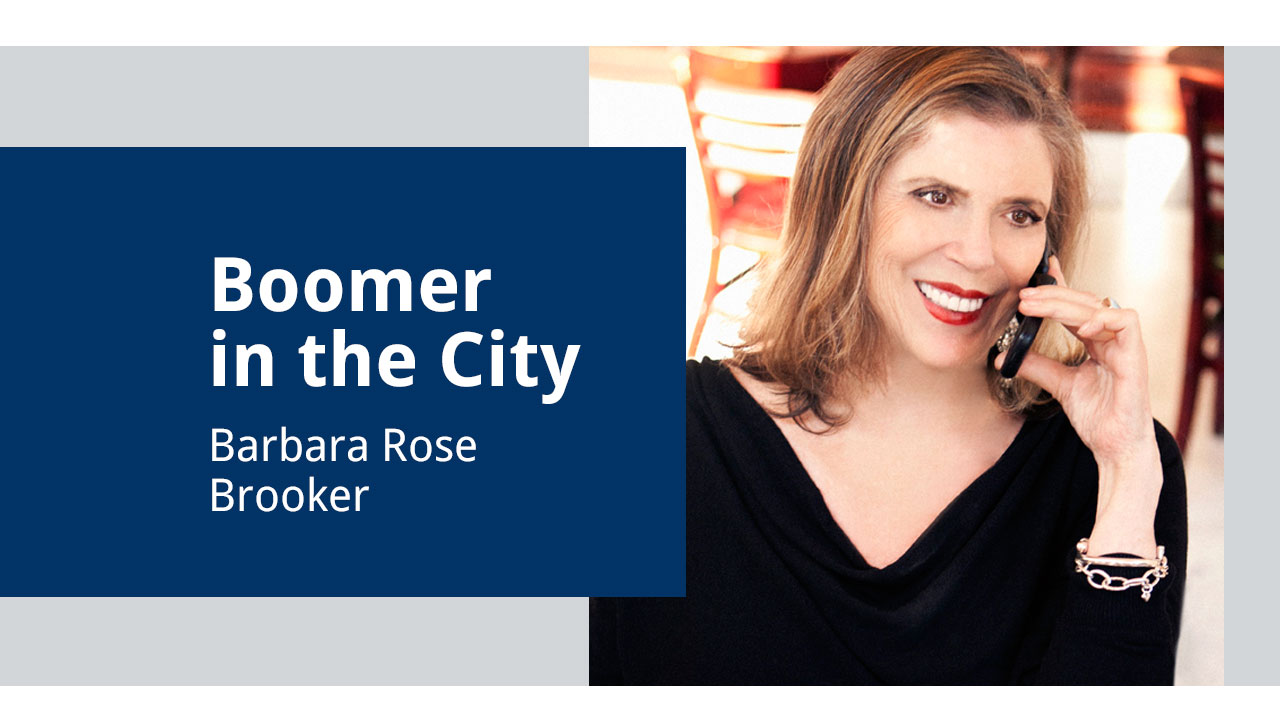 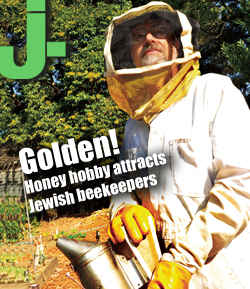