Bay Area Jews understand that what is often called “the Jewish community” is really a community of communities, united by some things but distinctively different in so many ways.

Aaron Hahn Tapper, an associate professor in Jewish studies at the University of San Francisco, makes that understanding the central argument of his new textbook, “Judaisms.”

Of the subtly provocative title, he says, “It’s simple and it gets the idea across in as few words as possible.” And his idea is this: That the unity many Jews perceive in their community and in Jewish history, a story in which Judaism is recognizable in every place and at every stage of history, is just plain wrong.

“There are so many types of being a Jew — cultural, religious, ethnic, nationalist. But we commonly read today back into history as if there’s been this seamless ‘connect the dots,’ ” Hahn Tapper says.

Rather than teach what Judaism is, as most introductory textbooks to Judaism attempt, “Judaisms” — subtitled “A Twenty-First-Century Introduction to Jews and Jewish Identities” — frames its subject matter as an introduction to the many things Judaism is and has been.

The cover features a picture of an ethnically diverse crowd lighting a menorah at a Be’chol Lashon event; an Ethiopian Jew with Christian face markings; members of Women of the Wall wearing tallits and tefillin at the Western Wall; a Jewish child in traditional garb in Tunisia; and Rabbi Tsipi Gabbai blessing Tom Sosnik at his gender transition ceremony at Tehiyah Day School in El Cerrito.

Hahn Tapper’s personal understanding of Jewish life was reshaped by the diversity of Jews he encountered in California while working on his doctorate in religious studies at U.C. Santa Barbara.

“I was introduced to the California Jewish community in 2002, and that really started a process of reshaping what I thought it means to be a Jew in America,” he says. “I went to 13 years of day school [in and around Philadelphia], and there were few families there with interfaith parents; that was rare. Out here at many Jewish schools that’s common. So I started learning and was really introduced to a lot of new ways of thinking about what it means to be a Jew based on the makeup of this Jewish community. It broadened my lens on other ways to be Jewish.”

When he began teaching Intro to Judaism at USF, “There wasn’t a [textbook] that spoke to my students,” Hahn Tapper says. “Students today approach being a Jew as a social identity, and none of the books I came across used the sociological lens that we perform our identities through everyday actions and sacred rituals. I wanted a book that complicated things.”

The book is an accessible paperback with 261 glossy pages replete with full-color imagery and charts. It includes a vibrant array of details of Jewish life through the ages: the henna worn by a Jewish bride in Thane, India; what the ancient Temple in Jerusalem looked like; a metallic blue “Hanukkah bush.”

Chapter headings alone help drive home his point: Chapter three is called “Zions” instead of Zion. “How many would be familiar with the idea of Sherith Israel’s depiction of Sinai?” Hahn Tapper says, referencing the San Francsico Reform congregation’s stained glass that casts Yosemite’s El Capitan and Half Dome as Mount Sinai. “Do they know how many places outside of Israel Jews have called Zion or the Promised Land or the New Jerusalem, and how that works in terms of ideology and theology?”

Chapter four, “Messiahs,” is another example. “Do people know how many Jewish messiahs we’ve had over the last 2,000 years?” he asks. (A partial list of Jewish messiahs in that chapter includes 38.)

Hahn Tapper hopes the book will “convey academic ideas in a digestible way” — for anyone from the casual Jewish reader to the non-Jewish university student taking a course on Judaism.

There is plenty in this book that will surprise even many well-read Jews, or recast common knowledge in a new light. For example, many Jews know that the U.S. and Israel are home to the world’s largest Jewish communities. But Tapper drives that fact home by putting it in a greater context: “80 percent of all Jews live in two countries. … That’s radically different from other eras in Jewish history.”

USF is a Jesuit school where Jews are a small minority, and Hahn Tapper says he often hears Jews explaining Judaism to non-Jews. One of his hopes for the book is that it will serve as a corrective to the way that conversation usually goes.

“In the U.S. there is a general way of explaining what it means to be a Jew by students and others that is Ashkenazi-centric,” says Tapper, who is Ashkenazi. “The problem there is that a given group’s narratives are told through a dominant subgroup’s lens. In America it’s not uncommon to teach a white narrative, for instance.”

Excluding certain segments of a community is particularly detrimental in the case of groups as small as the Jewish people. Hahn Tapper contends that this marginalization may not be intentional and occurs in all communities.

“But that’s not helpful when you talk to someone who has been marginalized,” he says. “I hope the book could play a role in raising that awareness.” 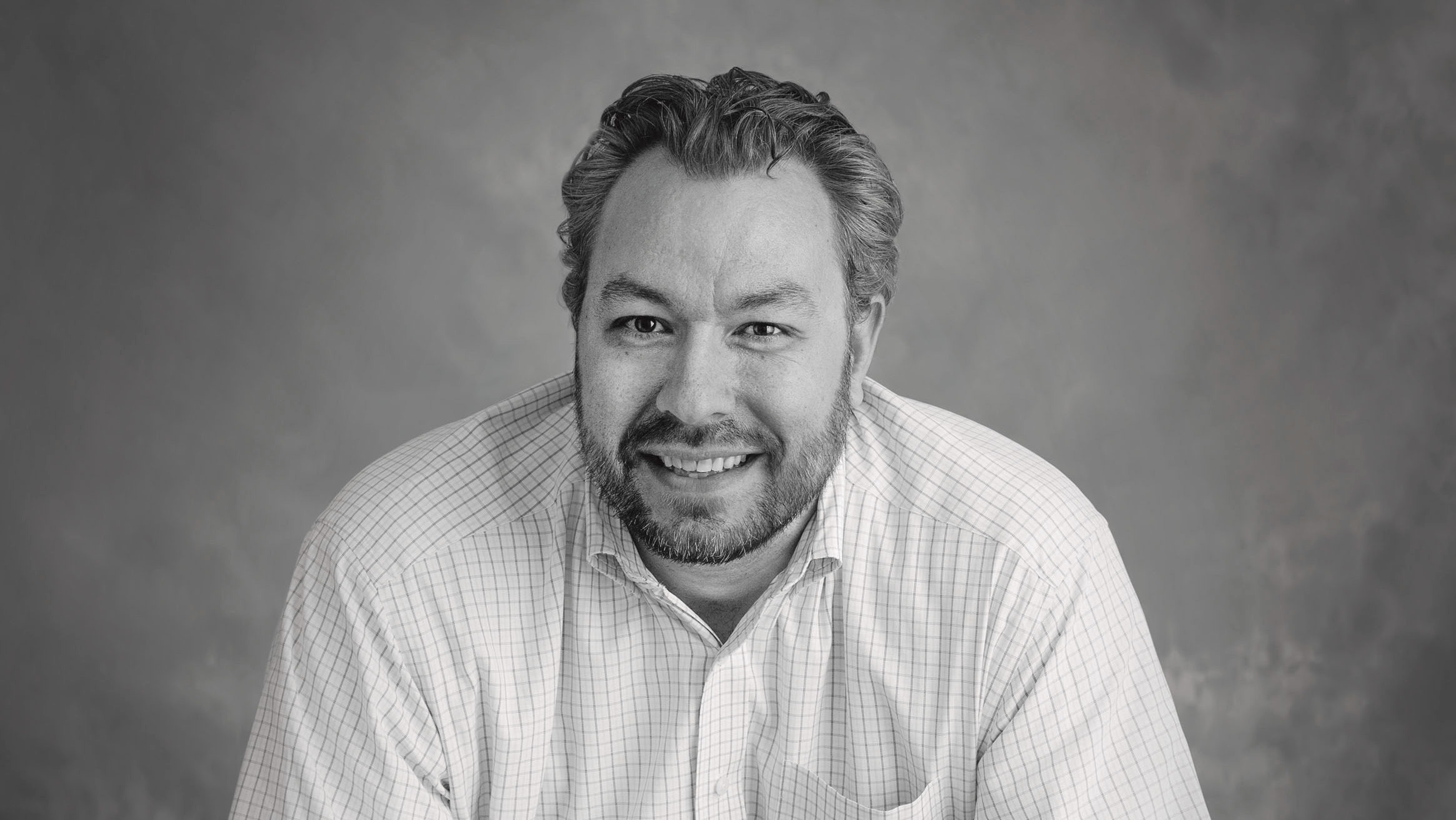 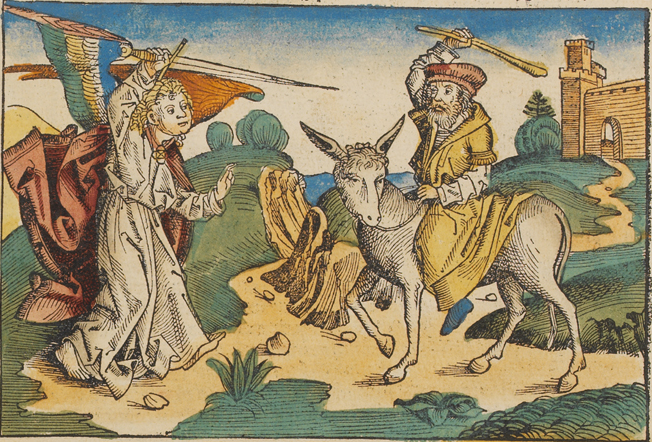