A San Francisco rabbi has created works of art that can comfort mourners and be hung in the room used to prepare a body for burial, in addition to gathering songs to sing to the dying.

Rabbi Me’irah Iliinsky was part of the first graduating class of the Gamliel Institute, a leadership-training program focused on Jewish end-of-life practices. She was one of five Bay Area residents among the 14 graduates, who completed their studies this June.

Established eight years ago by Berkeley Rabbi Stuart Kelman, the institute is an online course aimed at producing Jewish lay leaders able to teach their communities the Jewish approach to mortality and bereavement.

Iliinsky said she learned a way of teaching Jewish tradition at the end of life through focusing on Jewish values, such as respect for the dead. For a project in the course, she made drawings depicting examples of those values, in hopes the artwork could be used as a teaching tool.

Gamliel is part of Kavod V’Nichum (Honor and Comfort), a national organization that provides assistance, training and resources about Jewish death and bereavement practice for chevra kadisha groups (Jewish burial societies) and bereavement committees in synagogues and communities throughout North America. It is headed by David Zinner, who co-founded the institute with Kelman.

“Chevra kadisha is associated in most people’s minds with the practice of preparing bodies for burial, but in fact the chevra kadisha as an institution has evolved through time as more than that, as a social service agency to prepare for the end of life,” said Dan Fendel of Piedmont, who was also part of the first graduating class. “Part of what the Gamliel Institute is about is regaining that broad spectrum of responsibilities for the chevra kadisha and saying there’s more to chevra kadisha work than that — it includes these other aspects that come before the death and after the death for the mourners and survivors.”

The institute offers six online courses required to graduate, but which also can be taken individually. The sixth course includes a trip to New York, Prague and Israel to meet with and learn about Jewish burial societies in different communities.

In Israel this year, the Gamliel group organized a conference in Jerusalem that brought together chevra kadisha groups and spiritual care groups from around the country. It featured Israeli rabbis and leaders from chevra kadisha groups in Israel speaking about how to offer spiritual counseling to the bereaved and the sick from a Jewish perspective. The group also visited an Israel Defense Forces base to learn about the process of tahara, or ritual washing of the body.

“They took us into the room where no one not in the IDF has been, where they do the tahara, they call that room the Holy of Holies. They don’t speak in there, they have someone read the prayers right outside the door and the door is ajar,” Iliinsky said. “It was so moving how lovingly and carefully they tended to these soldiers. They said it’s one thing when you’re doing an old person and it’s something else when you’re working with a person in the prime of life.”

“One of the interesting things about the Gamliel Institute and this trip is that most of the people involved are not Orthodox,” said Fendel, who also went on the Israel trip. “Everywhere we went, people treated us as people all along the same path, doing the same holy work that they were doing, and even though our outlook and practice might be slightly different, there was a mutual respect.”

While studying at Gamliel, Fendel helped create a chevra kadisha at Temple Sinai in Oakland and worked to create an East Bay chevra kadisha consortium, which brings together about a dozen groups in the East Bay involved in this work. He started the consortium after seeing that many of the groups didn’t know about the others, and were working in isolation.

Fendel’s main project, however, was collaborating with Kelman to write “Chesed Shel Emet: The Truest Act of Kindness, Exploring the Meaning of Tahara,” a scholarly book that discusses tahara liturgy both analytically and spiritually.

As the institute has grown in its eight years, the six courses can now be completed in about two years. Kelman said that in addition to trying to solve funding challenges, the institute is working on ways to keep alumni involved in Gamliel as they go back into their communities.

“Our hope is that there would be a chevra kadisha in every community and every synagogue in America,” Kelman said. “We’re really trying to make it possible to reclaim the mitzvot of respect for the dead and comforting the mourner, and we think that communities ought to take on those mitzvot.”

J. covers our community better than any other source and provides news you can't find elsewhere. Support local Jewish journalism and give to J. today. Your donation will help J. survive and thrive!
Support J.
Dalia Jude 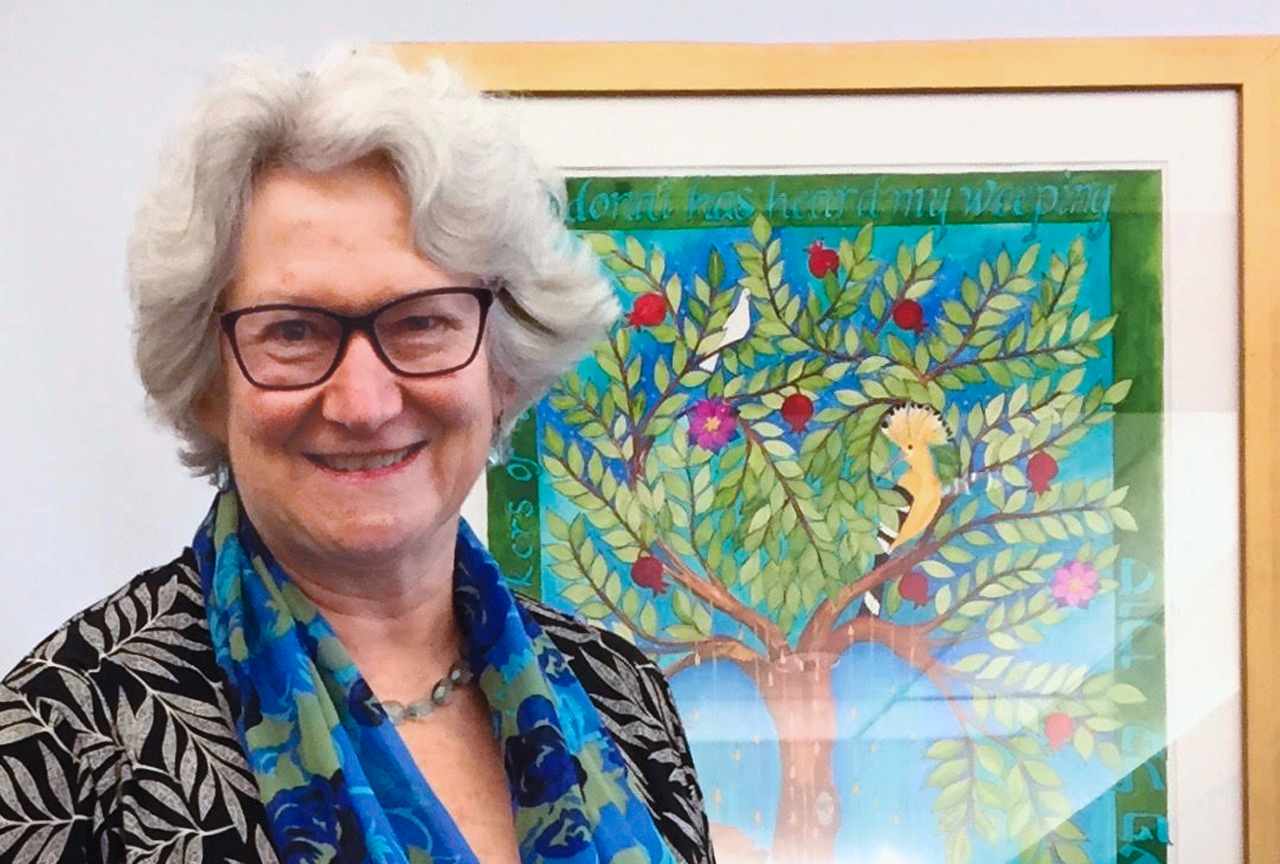 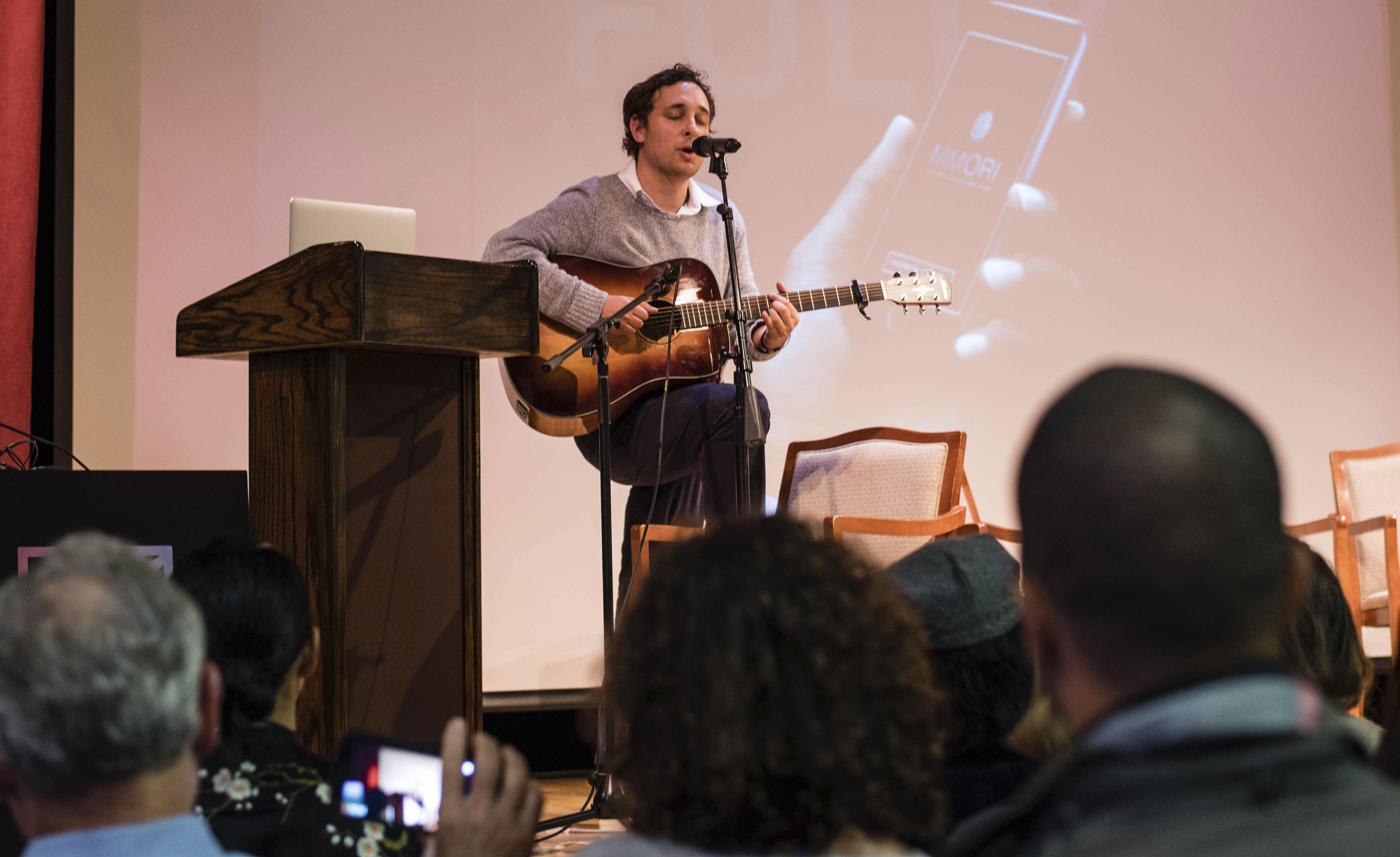