In this week’s parashah, the daughters of Zelophehad challenge the Torah’s laws of inheritance in the presence of Moses, Elazar the Kohen and the chieftains of Israel.

The issue on the table: Their father had passed away, leaving no sons behind. Their argument: “Why should our father’s name be eliminated from his family because he had no son? Give us a portion along with our father’s brothers” (Numbers 27:4).

Moses then presents the argument before God, leading to a reformulation of the laws of inheritance; in this case, the daughters are allowed to inherit their father’s property rights in the land of Israel.

But wait. In presenting their argument, Zelophehad’s five daughters reveal a crucial detail: Their father died while committing a sin. “Our father died in the desert, but he was not in the assembly that banded together against the Lord in Korah’s assembly, but he died for his own sin …” (Numbers 27:3).

Hmm. While the daughters go through great lengths to clarify that Zelophehad did not participate in Korah’s rebellion, they for some reason totally omit the actual nature of their father’s sin.

Two sages in the Talmud offer drastically different explanations for this omission. Rabbi Akiva postulates that Zelophehad violated the Sabbath by gathering wood on this sacred day.  According to him, Zelophehad was the wood gatherer whose name is not mentioned at the end of the Torah portion of Sh’lach. Rabbi Akiva’s comment is based on a loose linguistic connection he makes between the episode of the wood gatherer which took place “in the desert” (Numbers 15:32) and the daughter’s description of their father who died “in the desert” (Numbers 27:3).

Pretty tenuous, right? Which is why Rabbi Yehuda ben Bateira strongly reproaches the great Rabbi Akiva on this point.

On the other hand,  continues Rabbi ben Bateira, what if Rabbi Akiva’s loose connection between the two episodes is incorrect? If that’s the case, then Rabbi Akiva is potentially guilty of tarnishing the good name of Zelophehad, whom Rabbi ben Bateira describes as a tzadik (righteous person).

The Talmud later explains that, according to Rabbi ben Bateira, Zelophehad must have participated in the group that attempted to forcefully conquer the land of Israel after God had decreed that Israel would spend 40 years in the desert as a punishment for the sins of the spies. After all, Rabbi ben Bateira must settle on some sort of offense, for Zelophehad’s daughters clearly maintain that their father died for committing a sin.

First, it is powerful to note that the Torah quite covers up for the offender in the case of the wood gatherer (where the offender’s name is omitted) and for Zelophehad (where the nature of his sin is left out); leaving out crucial information, even when the person died for their sins, allows each individual to preserve their dignity. The Torah’s respect for human life shines through even in these challenging episodes.

Second, the debate between the two sages in the Talmud raises important, moral questions about whether any limits should be set on textual interpretation. While Rabbi ben Bateira argues that at times the Torah purposefully hides information from readers, Rabbi Akiva demands to extract information from the text at all cost.

Finally, it is critical to point out that while Zelophehad died for committing a sin, he is still deemed a righteous person, according to Rabbi ben Bateira. Thus, being righteous is not the same as being perfect. It is quite possible to die for a sin and still live on righteously, in memory and in the ever after. 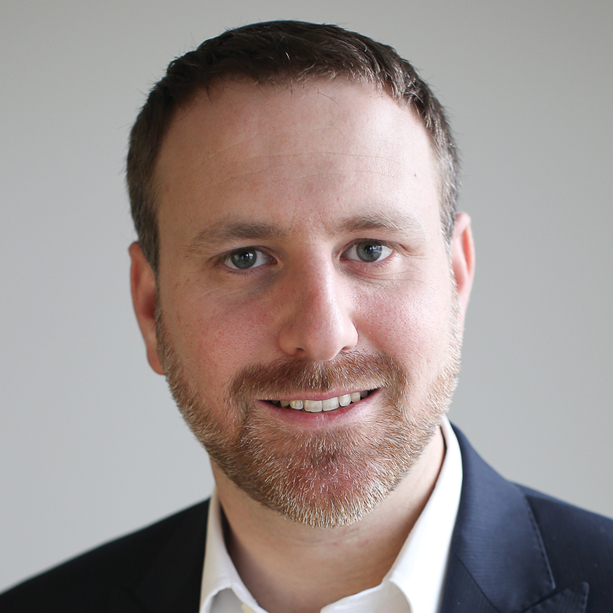 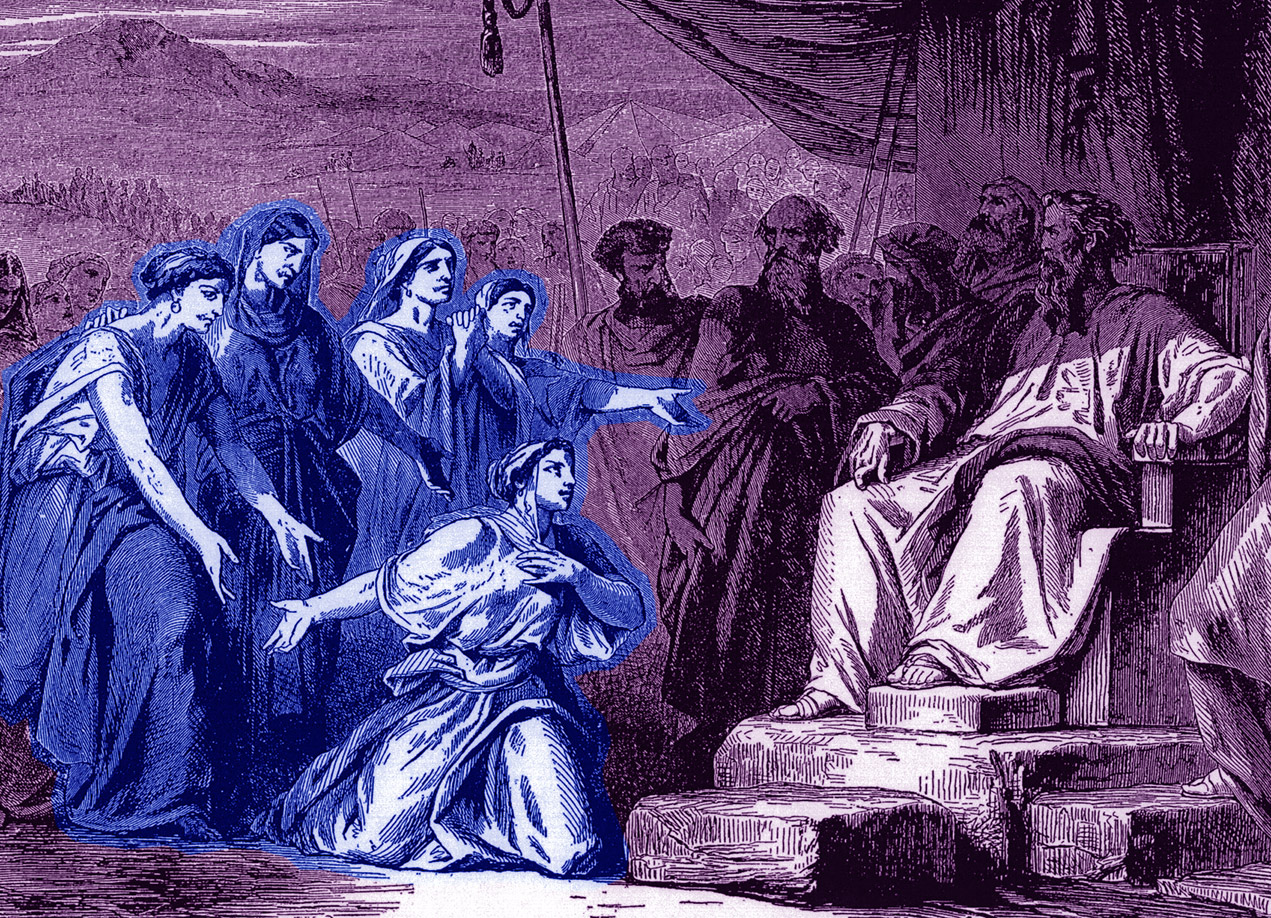