There’s nothing like free advertising — even when it’s 84 years out of date.

Kentfield resident Beverly Stamper was reading the July 15 issue of J., as she does every week, when she noticed a very familiar place. In the paper’s regular “From the J. archive” section, an advertisement from 1932 promising to help customers “Hear Better with VIBRAPHONES” touted the services of the California Optical Co., with locations in Berkeley and Oakland and two in San Francisco, at 181 Post Steet and 2508 Mission Street.

Stamper knew the latter site well; she owns it with her husband, Bruce. Three generations of her family have performed vision tests and fitted eyeglasses at the optometry practice since her father-in-law, Julian Stamper, bought it with a childhood friend in 1946.

“It has been an optical/optometric practice for 100 years,” Beverly wrote in an email to J. “It was so much fun for us to see the ad! Thanks.”

The vision practice, established in 1913 and now known as Dr. Bruce D. Stamper Optometry, is a family affair. Bruce, who is semi-retired, still sees patients two days a week; his optometrist nephew, David, practices there, and his daughter, Stacey, manages the office.

Optometry has been a Stamper family tradition ever since Bruce’s grandfather, Jack Stamper, started using a broken bottle of seltzer as a makeshift eyeglass after failing second grade twice due to his undiagnosed nearsightedness. Born in San Francisco in the 1880s, Jack Stamper turned his resourcefulness into a profession and brought his son, Julian, into the trade; Julian, in turn, brought his son Bruce into the business.

“In Jewish families, the kids always go into the parents’ business,” Bruce said. In the Stamper family, that has been true,up to a point: Bruce’s father went so far as to flirt with dentistry before settling down for good as an optometrist, and Bruce’s brother (also named Julian) avoided the profession altogether.

When Bruce’s father bought the Mission Street optometry practice from California Optical Co., the Mission was an Irish and German neighborhood. He and his partner also owned a practice on Ellis Street, but Bruce, who was raised in San Francisco in Jordan Park, said his father liked the Mission. He stuck around as Mission Street was torn up during the construction of BART and as Spanish-speaking immigrants, hipsters and tech workers moved into the neighborhood. Most of Bruce’s staff is bilingual.

Bruce joined the practice in 1970 and worked alongside his father for 20 years. He learned everything from how to adjust eyeglasses to how to manage the financial aspect of a business. His father had a particular way of doing things and insisted his son follow his lead. It could be hard to be the son of the boss, Bruce said.

“He was a strong-willed guy, but it worked just great,” Bruce said.

Bruce’s nephew has further developed the optometry practice, treating and diagnosing medical eye conditions as well as doing vision tests and prescriptions. And his daughter Stacey has brought a sense of fashion into the glasses line, Bruce said. Bruce now treats the children and grandchildren of original patients. With five grandchildren, he wonders if the Stamper family may see a fifth generation of optometrists.

“Knowing how strong my father’s personality was, I try to be more hands off” with David and Stacey, Bruce said. “I never second guess. That’s something you learn. It’s in their hands now.” 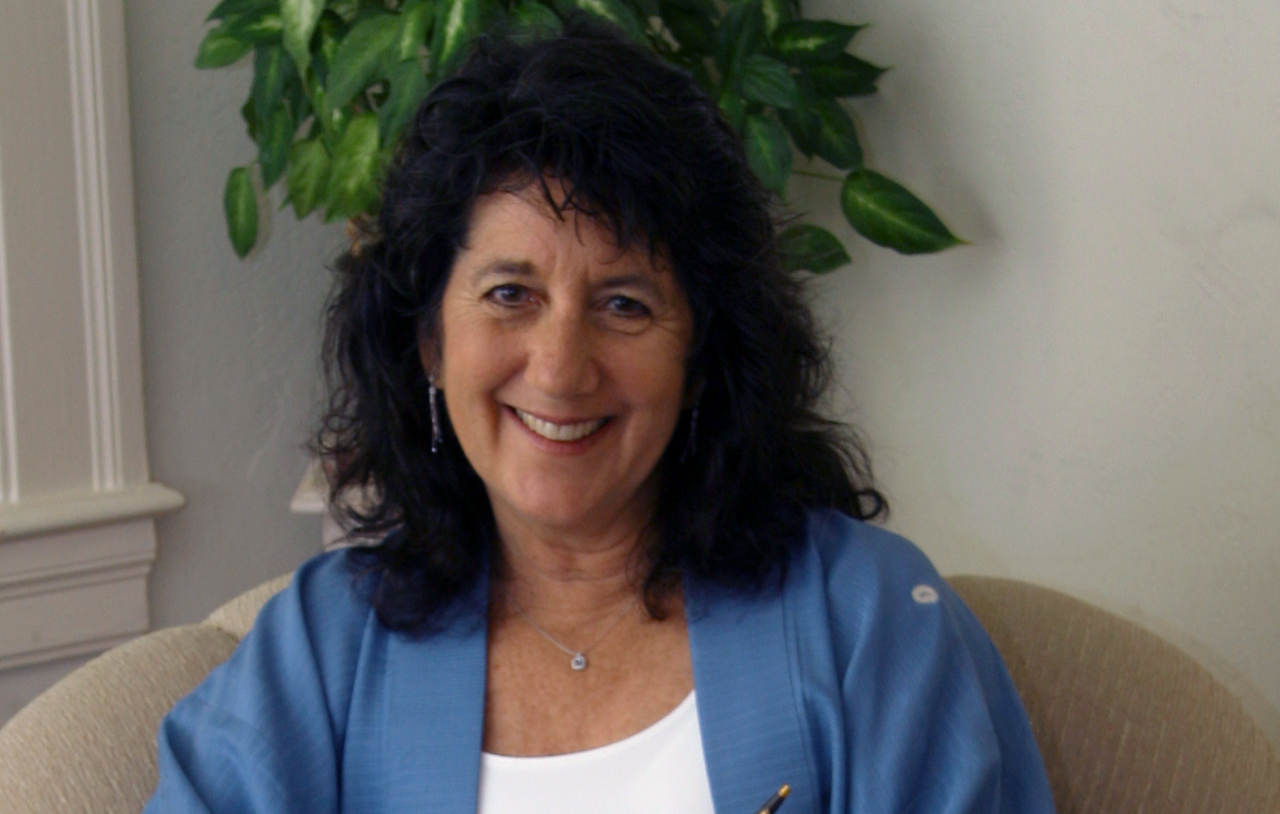 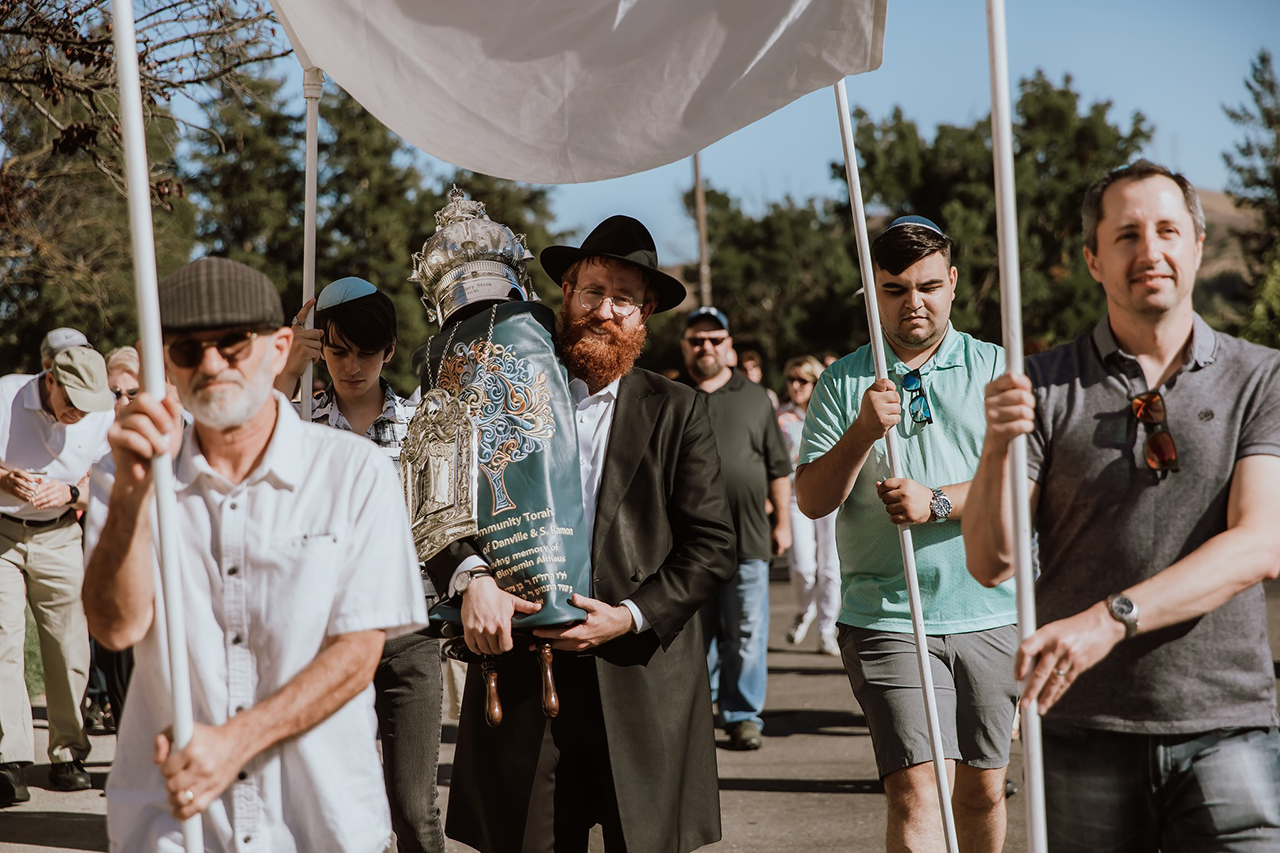