Helene Mayer, a teacher at Oakland’s Mills College and one of two Jews allowed to compete for Nazi Germany in the 1936 Berlin Olympics, won a silver medal in fencing – and celebrated her achievement by saluting Hitler.

Although Mayer apparently did not think of herself as Jewish, the regime did: Her father was a Jew, and she had been classified as such after the adoption of the Nuremberg Laws in 1935.

Mayer was born in 1910, in Offenbach-am-Main, near Frankfurt. Her father, Ludwig Mayer, a physician, was Jewish. Her mother, the former Ida Becker, a nurse, was Lutheran.

By age 13, Mayer had won her first women’s fencing championship. If Germany had not still been subject to sanctions following World War I, and thus not invited to the 1924 Olympics in Paris, she might well have competed that year.

Four years later, in 1928, Mayer did fence for Germany at the Amsterdam Games, and she brought home the gold medal – winning 18 of her 20 bouts – and became a national sweetheart.

In his essay about Mayer in the 2012 book “Jewish Jocks,” Joshua Cohen quotes a verse about her that appeared that year in a German newspaper:

“A female creature of modern times, she wins handily in her fencing costume, and behold she has blonde braids, and ties around them a white band. A blue eye, a German skull, youth’s grace in her countenance, awell-built girl from the Rhineland, but she fences like the devil.”

Fans could even buy little plaster-of-Paris busts of Mayer.

In Los Angeles in 1932, Mayer finished fifth, a performance perhaps explainable by the fact that, just hours before the finals, she learned that her boyfriend had drowned when his German naval training schooner, the Niobe, had sunk in the Baltic Sea.

Following that tragedy, Mayer remained in Los Angeles, studying as an exchange student in European languages at Scripps College, with her goal being to eventually return to Germany and work for its foreign service. In the meantime, she helped Scripps set up a fencing program.

In April 1933, shortly after the rise of the Nazi party to power and the expulsion of Jews from all civil service jobs, Mayer found herself kicked out of the Offenbach Fencing Club, even though as a private organization it was then under no legal obligation to expunge its Jews. Later, when Germany withdrew her scholarship, Scripps came up with the money to allow her to finish her bachelor’s degree. But neither of these developments induced Mayer to speak out about Germany’s treatment of its Jews.

Three years later, Germany hosted both the Winter and Summer Olympics. Initially, it intended to keep its own team Judenfrei, but after the U.S. threatened to boycott the games, Adolf Hitler and Joseph Goebbels agreed to allow two Mischlinge (half-breeds) to compete, Mayer and the high jumper Gretel Bergmann.

Mayer was at Mills College teaching German and coaching fencing when she received the invitation to join the team. As she prepared to return to Germany, she found herself criticized by American Jews: the Yiddish newspapers called her “calculating” and “cynical.” Meanwhile, in Germany, propaganda minister Goebbels issued a press blackout on Mayer, instructing that “no comments may be made regarding Helene Mayer’s non-Aryan ancestry or her expectations for a gold medal.”

Mayer won the silver medal in the individual women’s foil competition, and when she stood on the platform to receive her prize, her white sweater bedecked with a large red swastika, she held up her right arm to “siegheil” Hitler.

Her father had died in 1931, while her two brothers spent the war in labor camps, which they both survived. Mayer returned to the U.S. following the games and continued teaching, first at Mills, and later at San Francisco State.

In 1952, she learned that she had breast cancer and soon after that returned to Germany, where she married the Baron Erwin Falkner von Sonnenburg. By then, the cancer had already spread to her spine. She died in October 1953, at the age of 43, and was buried in Munich. 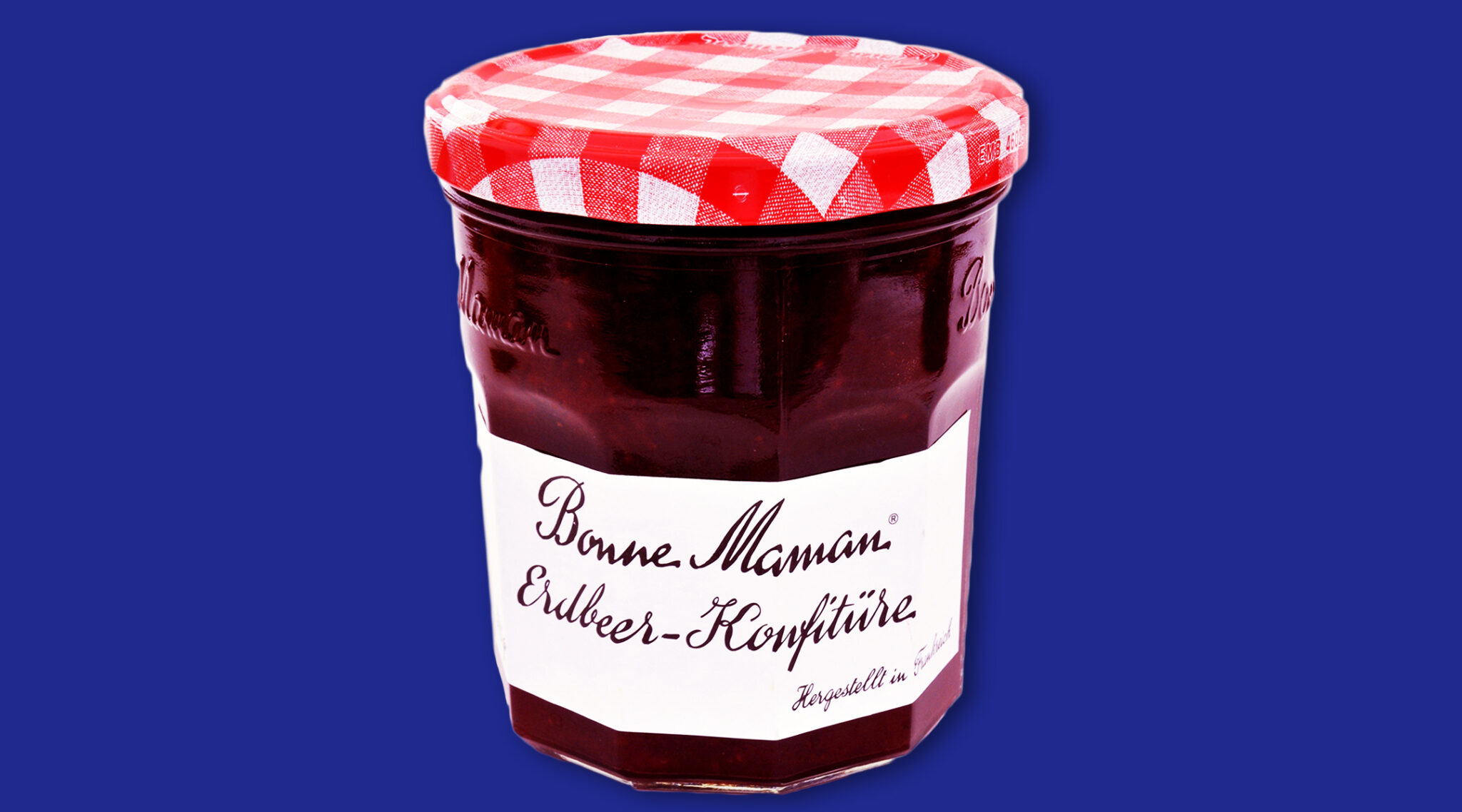