Editorial | Not voting is not an option this November

With days to go in the 2016 presidential election season, it’s down to the wire for the candidates and ballot measures and, more important, for every citizen who has the right — and the civic duty — to vote. Here’s how to make sure your voice is heard.

Mail-in voting opened Oct. 10, so some of you have already cast your ballots and can sit back, content in the knowledge that you’ve done your bit for democracy. If not, keep in mind that this year’s unusually long list of propositions and local races has made for a thicker ballot, so the envelope will need two stamps — a regular 47-center and an additional 21 cents of postage.

Those who forgot to attach that second stamp, don’t fret. Your ballot will still be counted, and the U.S. Postal Service will pass on the bill for insufficient postage to your county.

If you don’t want to trek to your polling station on Nov. 8, you can still vote by mail. Find information and deadlines here.

If you’re hoofing it on Election Day, polls are open from 7 a.m. to 8 p.m. Don’t know where to go? The location of your polling place is printed on the back page of the sample ballot booklet you should have received in the mail; if you tossed it out with the recycling, call (800) 345-VOTE or find your polling place here.

That takes care of the logistical hurdles. Now to the philosophical: namely, those of you who say you can’t stomach either presidential candidate and are therefore choosing not to vote this year.

That is not a morally defensible option. No citizen may stand aside from this responsibility. It goes against American as well as Jewish values.

The ethics of political participation are deeply embedded in Jewish tradition. The sage Hillel taught “Al tifros min hatzibur,” do not separate yourself from the community (Pirkei Avot 2:5). Rabbi Yitzhak added that Jews must play an active role in choosing their leaders, saying, “A ruler is not to be appointed unless the community is first consulted” (Babylonian Talmud Berachot 55a).

There is a reason Jews consistently vote in higher numbers than the general public and are at the forefront of social change efforts. We are commanded to do what we can to make the world better. Go vote.

A number of Jewish organizations have issued guides to help voters analyze the 2016 candidates and issues from the perspective of Jewish values. These include the national, nonpartisan Jewish Council for Public Affairs; the Raoul Wallenberg Jewish Democratic Club of San Francisco; and Bend the Arc: A Jewish Partnership for Justice, which has issued a guide to the California ballot propositions. J. does not endorse or oppose any of the positions or candidates in these documents. 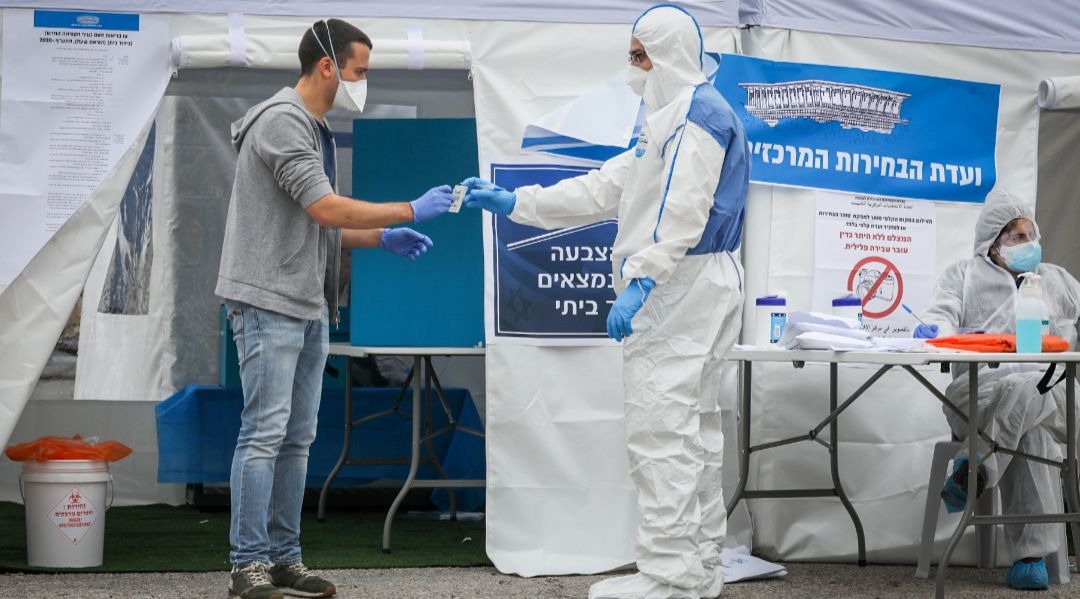