An adventurous spirit, from his crib to his teens

The memory is vivid. A lazy Saturday morning, sometime in the early 2000s. I snuggled deeper under the covers, curled up tight next to the dog,  whose gentle snores lulled me into a pleasant snooze. In a few minutes, the boys — there were two of them back then — would be asking for milk and waffles and to watch Thomas the Tank Engine on TV.

“Oh no. Oh no!” From the depth of my early morning dreams, I heard my oldest son — 3 at the time — yell with panic and distress, an unusual tone for a boy who usually takes in the world with a reassuring calm.

“Mommy! Mommy!” Then louder: “Mommy! He’s hanging! He climbed out his crib, and he’s hanging like a bat!”

He had lifted his almost 1-year-old body over the side of the crib and was hanging upside down. His chubby hands gripped the railings of the crib toward the bottom, and his small feet waved above him in the air. He held his entire torso flat against the side of the crib, and as I reached out to grab his little legs, I caught a glimpse of his cheeky grin and flashing dark brown eyes. No fear there. He was exhilarated!

The day continued in a more upright fashion. The boys had their breakfast, we took the dog for a walk, and I briefly considered affixing one of those tents over the crib so that any further attempts at escape would be averted.

But, in my mind, I kept seeing the absolute joy on his sweet face as he hung “like a bat,” and I couldn’t shake the feeling that I’d be quashing my little boy’s spirit, keeping him in when all he wanted was to be free and out!

It didn’t happen again, but as soon as he could walk and it was clear he had definite ideas about how he wanted to explore the world, a bed low to the ground seemed the safest place for him to be at night.

My calm, oldest son tells this story about his adventurous younger brother often. And we all laugh and nod our heads knowingly and with affection — because this is a kid who has scaled the roof, pulled himself up to the ceiling with his feet on the doorpost, and jumped over trash cans and fences American Ninja-style.

He skateboards and snowboards and has broken his arm falling off the monkey bars. These days his favorite activity is parkour, which Wikipedia describes as the imagining of non-traditional ways to move through your environment. Hanging like a bat from your crib before your first birthday definitely qualifies.

Our “Bat Boy” just turned 13, and in anticipation of his bar mitzvah, which will be in Israel during Hanukkah, we threw him a party. Once again, we heard the story of the Great Bat Escape. I watched the hero of this story as he listened to his big brother describe it. He giggled along with everyone, but I noticed something else in his smile and in the way he nodded his head: determination, and pride.

“How,” he seemed to be thinking, “does one get out of his crib when he can’t walk or climb properly? How else do I get to see the world I want to see if I don’t make it happen for me?”

I watched him make an almost-secret smile as the story came to an end, and I thought how right I was all those years ago to not put that tent over his crib. His thrill-seeking nature and love of the extreme put me on edge, it’s true. But this boy, who was so determined to see what was beyond the white wooden bars of his crib that he found a way even before he could walk and talk, continues to follow his heart and his own adventurous spirit.

“Mom,” he says as he puts the last of his homework away. “I’m going skateboarding.”

“Don’t forget your helmet,” I reply, before I notice it’s already on.

“I know, Mom.” He grabs a banana and kisses me on the cheek before he heads out the door. 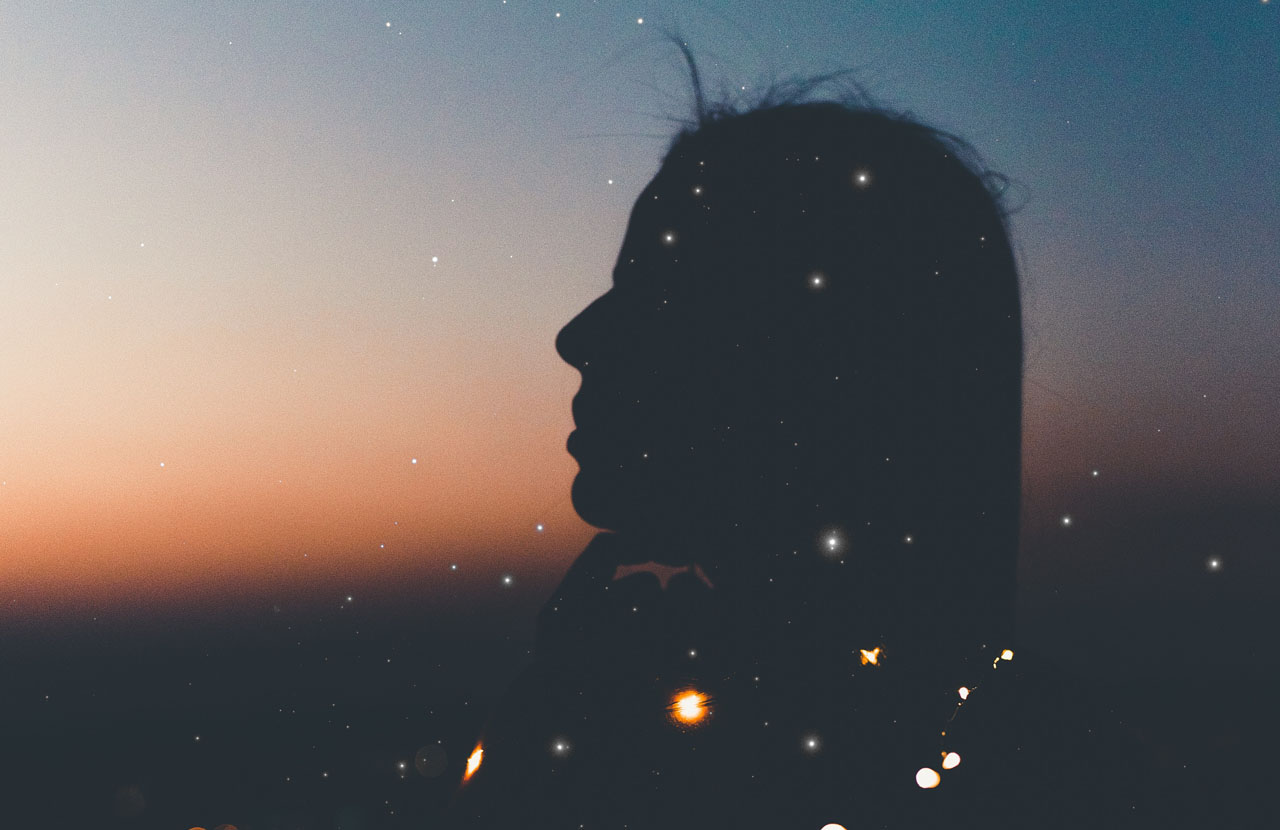 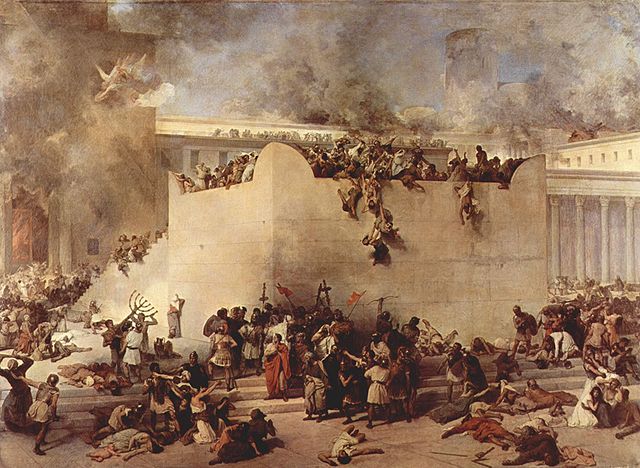