Like any teen, Muhammad Zoabi dreamed he might make his mark someday. He did, but not in the manner expected.

In the summer of 2014, the Israeli Arab Muslim teen uploaded to YouTube a video of himself decrying the kidnapping of three Jewish youths by Hamas members in the West Bank. In Arabic, Hebrew and English, Zoabi blasted the kidnappers, demanding the safe return of Naftali Fraenkel, Gilad Shaar and Eyal Yifrah.

Not only were those three Jewish teens later found killed, Zoabi experienced  death threats for daring to defend Israel. He was forced to go into hiding and eventually leave Israel for the United States.

Two years later and now back home in the northern Israeli city of Nazareth, Zoabi, 18, continues to speak out, praising the multiculturalism of his homeland.

“Israel is a place where co-existence really shines,” Zoabi said at a presentation held at a private home in Berkeley. “Multiculturalism is about having many different opinions, and we have a right to believe anything we want.”

Sponsored by the pro-Israel nonprofit StandWithUs, the Nov. 13 event highlighted the organization’s advocacy work on college campuses and high schools.

Zoabi is part of one of the largest Arab clans in the region, some 15,000 in all, among them the outspoken anti-Zionist Knesset Member Haneen Zoabi. Muhammad Zoabi says he disagrees with his cousin on “every single thing she says, but it is completely legitimate in a democracy like [Israel’s] to have differing opinions.”

Reflecting on his upbringing, Zoabi said he remembers being shocked when a Muslim biology teacher told students they should “refuse the process of Israelization so we can achieve our main goal: the destruction of Israel.”

That rubbed the young Zoabi the wrong way. He switched to a Hebrew-language Jewish school, where he reveled in the diversity, saying “the social structure reflected Israeli society: Jews, Muslims and Druze.”

When the Jewish teens were kidnapped in 2014, he felt compelled to speak out. In his video, Zoabi proclaimed all children have a right to live safely without fear.

“I posted it without thinking of potential consequences,” he recalled. “I got a lot of love and support from my people, but on the other hand I got so much hate speech. How could people be opposed to the safe return of children?”

For a time he lived with Kay Wilson, a survivor of a horrific 2010 terrorist stabbing attack in Jerusalem and now a prominent public speaker. He also lived with a Christian family in Jacksonville, Florida, attending church with them and expanding his vision of tolerance.

His notoriety resulted in several news stories. These days, a London-based film crew follows Zoabi around, aiming for a 2017 release of a documentary about him.

Now home, Zoabi is completing a pre-army program, with the intention of serving in the Israel Defense Forces. He would be part of a small minority of Israeli Arab Muslims willing to fight for the world’s only Jewish state.

He acknowledged problems exist in his country — among them that Israeli Muslims do not feel part of Israeli identity — but his example suggests that at least some Israelis are open to forming a more perfect union.

“We need to work harder on a mutual identity,” he said. “A civil identity so that Jews and non-Jews alike feel that they are part of Israel.” 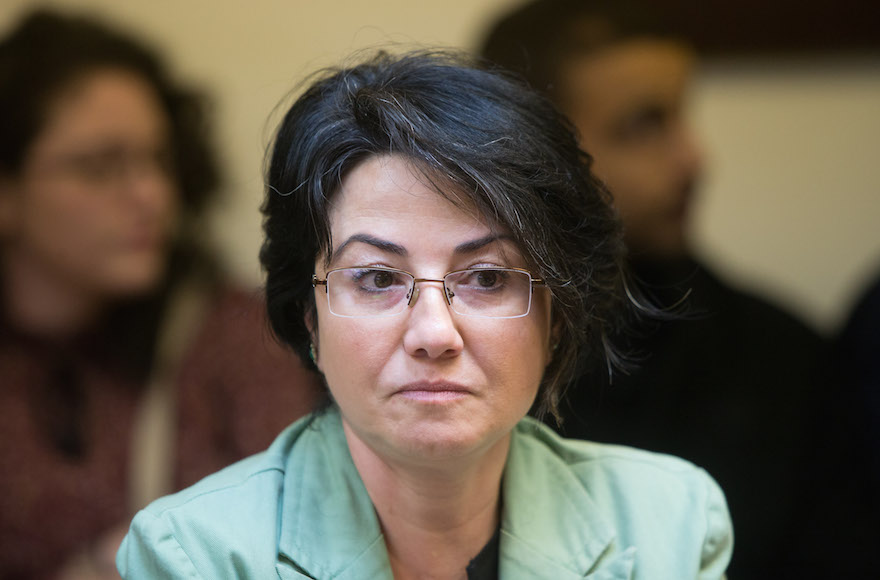 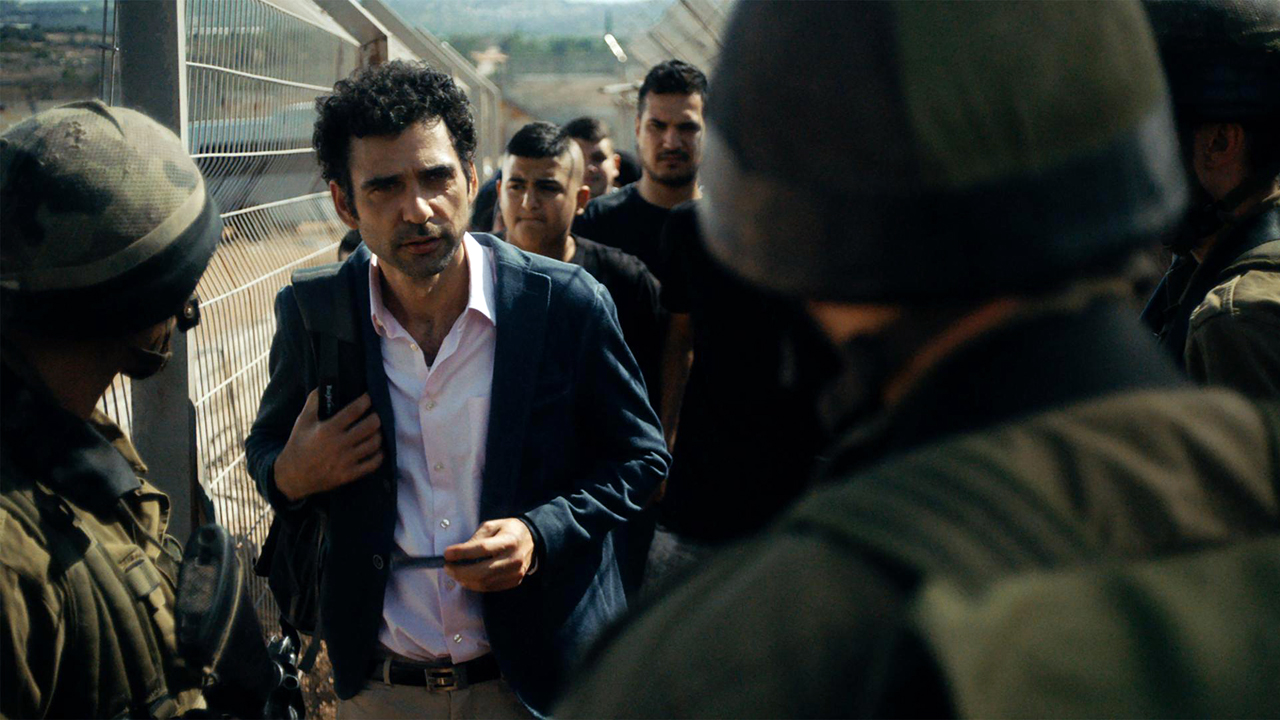