Two-state solution must be upheld to protect Israel

The advent of the Trump administration, now just two weeks away, seems to herald dark days for a solution to the Israeli-Palestinian conflict.

The Obama administration’s twin parting shots — allowing passage of a U.N. Security Council resolution condemning Israeli settlements, and outgoing Secretary of State John Kerry’s diatribe castigating Israel — diminished hope that the parties will get back on track any time soon.

Add to that the incoming Trump administration’s full-throated support of extreme right-wing views when it comes to settlements and the conflict, as evidenced by his pick of David Friedman for U.S. ambassador to Israel. Trump and his advisers seem not to care about America’s longstanding role as honest broker in the Mideast, and seem poised to upend decades of precedent.

Donald Trump insists he will move the U.S. Embassy to Jerusalem. The United States may end its historic opposition to Jewish settlement in the West Bank. If such steps are taken, we should prepare for the consequences: deepening international isolation of Israel, increased boycott and sanctions activity, and possibly new outbreaks of terror.

Fortunately, many who care about Israel’s survival are not simply standing by.

This week we report on an online platform recently launched in the Bay Area to support Israelis and Palestinians who are working for coexistence. Invest in Peace, spearheaded by the JCRC, has gathered together some 100 Jewish and non-Jewish business leaders, elected officials and community organizers, a strong local voice in support of two states for two people, living in peace.

In addition, we examine a proposal by Israel’s Institute for National Security Studies that urges settlement pullback from 90 percent of the West Bank, while preserving major blocs there and in Jerusalem. The plan turns over administration of the majority of Palestinian population centers to the Palestinian Authority, and it urges global investment in what would become a Palestinian state.

Other creative ideas, such as the Security First proposal from 103 retired IDF generals and security officials, offer similar pathways to a workable solution.

No plan is perfect, but anything that preserves the two-state solution ought to be looked at. Palestinians want a state; Israelis wants peace and security. Neither side will get what it wants unless the other gets what it wants, under the aegis of a U.S.-brokered deal.

That has been the goal for decades. It should remain the goal for all who want to see a healthy, safe, Jewish and democratic Israel. 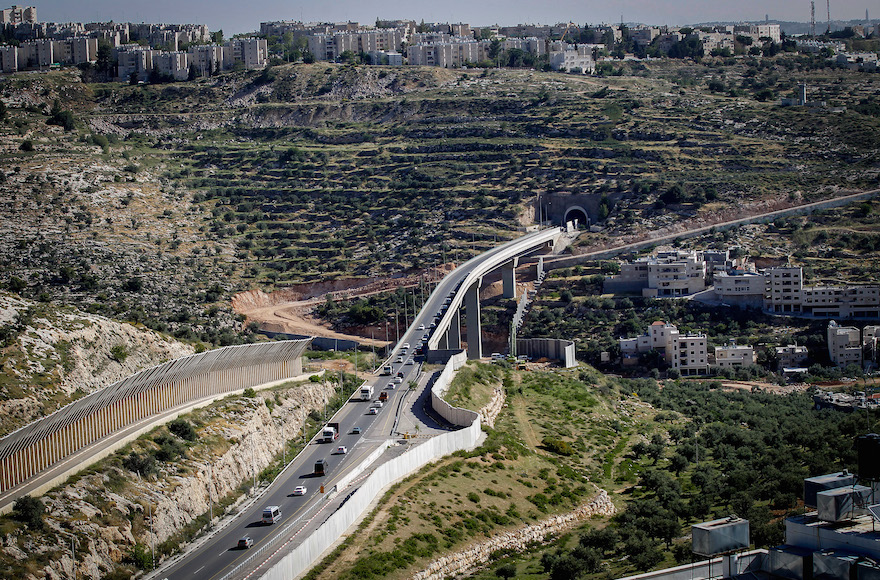 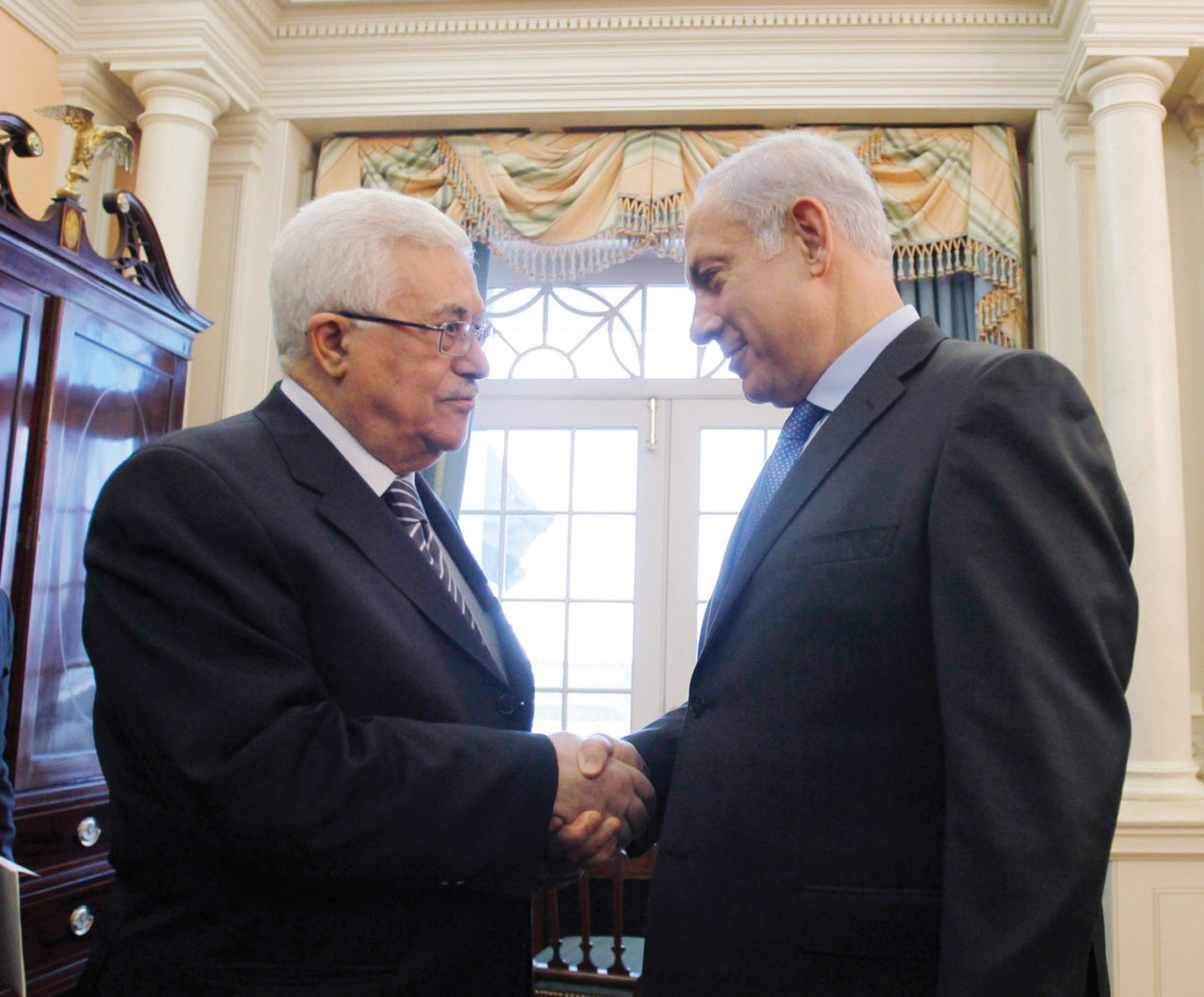