Does having a Jewish grandfather make me Jewish?

My mother’s father was raised Jewish, and so was his brother. The brother moved to Australia and raised a Jewish family, but my mother’s father gave up the Jewish faith and encouraged his children to adopt the religion of their new country, America. Am I Jewish by birth? There is a Reform synagogue not far from me, but how should I identify myself when I go there? — Am I Jewish?

However, within the U.S. Reform movement, there is an acceptance of patrilineal descent. Official policy says that the child of either a Jewish man or woman who is raised with Jewish lifecycle events and holidays is a Jew. However, neither you nor your parents were raised as Jews.

I believe you could find a rabbi that would accept you as a Jew with one Jewish grandfather, but be prepared: This is not a mainstream belief and you will have challenges due to your lack of Jewish memories and practices. It is very common for Jews to ask one another things like, “Where were you bar mitzvahed?” “Did you go to Jewish summer camp? Where?” “You live in Berkeley? Which shul do you go to?” “Do you know the Abramsons?”

These questions are not meant to embarrass or probe, but rather to establish connections. It is commonly referred to as “playing Jewish geography.” However, for you, it would come out early in this game that you don’t have any Jewish markers. At that point, you may be told, quite casually, “Oh, so you’re not really Jewish.”

If you choose to simply “join in” with a synagogue that accepts you as Jewish, do talk to your rabbi about how to handle these questions. Or give me a call and we can chat about it.

What I have seen over the years is that people with Jewish heritage who did not receive a Jewish upbringing often profit by going the route of conversion.

First, you’ll receive the education that you missed out on.

Also, you’ll make a formal commitment to being a Jew and cast your lot with the Jews. In effect, you’ll be drawing a line that says, “That was then. This is now.”

Plus, you’ll have something tangible to prove you are a Jew: the certificate of conversion and your educational process. Moreover, the conversion process takes at least a year, and in that time you’ll work closely with your rabbi, creating an opportunity to become close and to have a special bond with him/her. You’ll grow in confidence and be personally guided by your rabbi, and I can’t tell you how many good things come from this.

Are you thinking you would like to reclaim your Jewish heritage? Before you simply tell a rabbi, “I want to be a Jew,” you should know what that means. I suggest you read a book on basic Judaism, talk to any Jewish friends, talk to your Jewish family members if you can. Best of all, consider taking an Introduction to Judaism class. A class will give you a deeper knowledge of a very complex religion. In the end, if you decide against being Jewish, at least you’ll better understand your great uncle and his family.

If you feel you are ready to go speak to a rabbi, do. It will be helpful if you can articulate why you think you want to be Jewish, and why now.

I must also ask: How old are you? If you are underage you won’t be able to convert without your parents’ support of the idea. In fact, some rabbis will turn you away until they believe you are of an age and have enough life experience to make this life-changing decision.

While switching from one religion to another has become relatively common in the United States, it is taken seriously by Judaism. The reason is that Jewish tradition teaches that once a Jew, always a Jew. So if you find that you don’t want to be Jewish in a few years, according to Jewish law, you will be responsible for the same level of Jewish practice anyway.

Many Jews may not take Jewish law (halachah) seriously, but more observant Jews and certainly clergy do. So they are trying to protect you from yourself. Good luck. 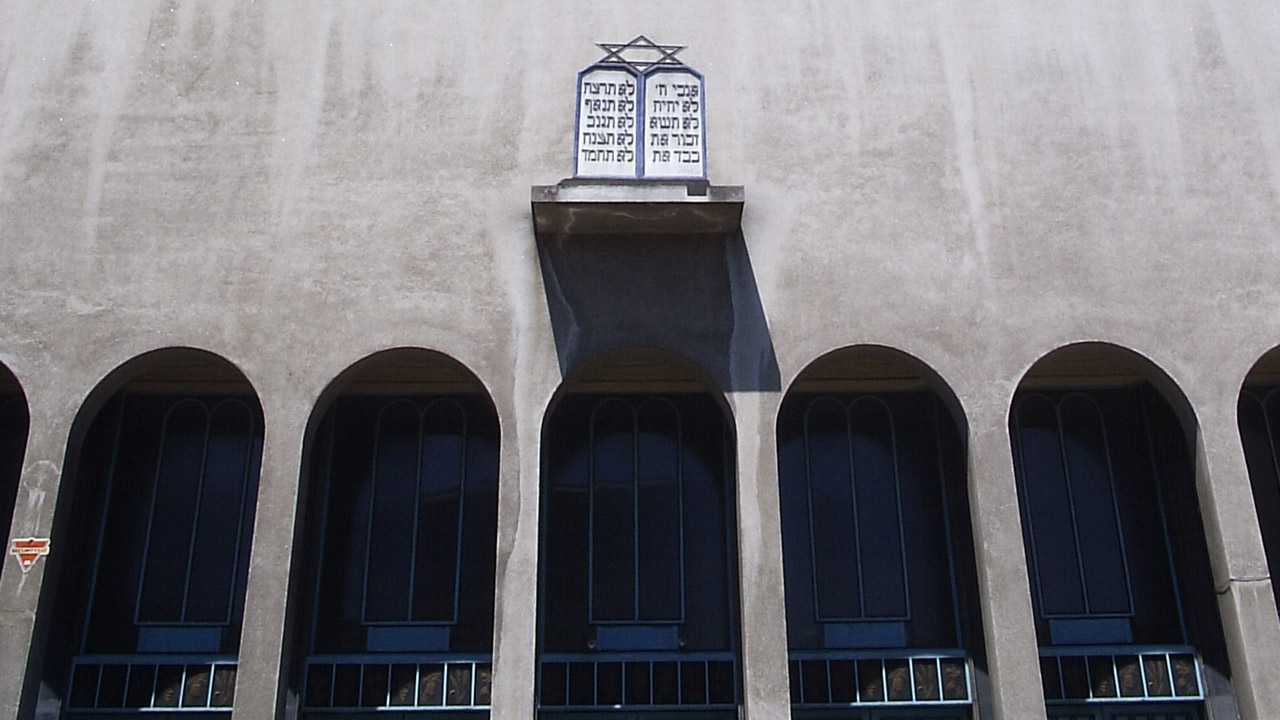 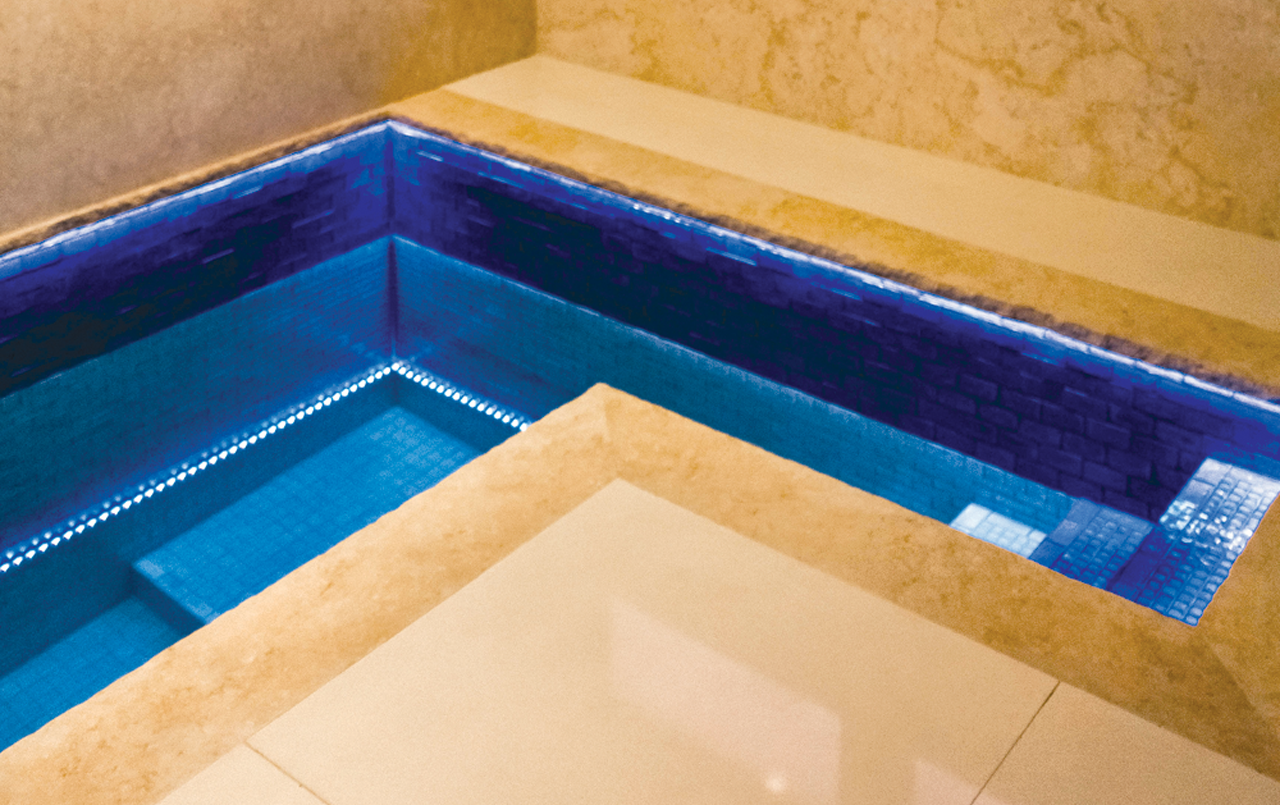