One Jewish group that joined the Women’s March on Washington says its online donations have doubled since the election of Donald Trump as president. Another has nearly twice as many guests as usual attending its annual conference. A third has seen its social media engagement skyrocket.

And after bringing thousands of Jews to the streets on Jan. 21, they’re all asking the same question: What now?

A range of liberal Jewish groups took part in the Women’s March, which drew at least 3.3 million people around the world, according to reports, to protest Trump’s policies and advocate for women’s and civil rights. And like march organizers, Jewish groups who share its agenda face the challenge of making sure the demonstration wasn’t a one-off venting of frustration, but a catalyst for sustained political activism.

Groups like Weinstein’s have spent decades advocating for causes such as health care and immigrant rights. They see the march not as a starting point but as a validation of the goals they have long pursued. For them, the question isn’t what to do. It’s how to get people to keep supporting what they are already doing.

“This isn’t new,” said Rabbi Jonah Pesner, director of the Religious Action Center, the Reform movement’s legislative advocacy arm, which hosted a day of programming around the march. “We’re building on growing competency we have. What we’re trying to do is build these movements of justice that will live on after these peak moments.”

With the march acting as a clearinghouse for liberal activists of many stripes, covering everything from reproductive rights to environmentalist activism, its momentum could spread thin over a variety of campaigns. Jewish organizations, hoping to capitalize on the rally’s energy, mentioned fighting the repeal of the Affordable Care Act, protecting voter rights, advocating for immigrants, opposing gun violence, pushing for paid family leave and other progressive causes.

But Rabbi Jill Jacobs, executive director of T’ruah, a rabbis’ human rights group, said working on a range of issues isn’t a problem because so many people came to the protest.

Some organizations, while pursuing several disparate goals, are concentrating their energies on the local scene rather than the national government. Jews United for Justice, a social justice advocacy group in Washington, D.C., will be centered on ensuring funding in the district’s budget for paid family leave, as well as building a network of synagogues willing to offer sanctuary to undocumented immigrants.

“We know one of the most productive things we can do is advocacy around the D.C. budget,” said Rabbi Elizabeth Richman, deputy director of Jews United for Justice. “It centers on the people who are going to be most vulnerable under the Trump administration — low-income employees and people of color.”

Some Jewish organizations have seen gains since Trump’s election. Jewish Women’s International says its online donations have doubled, and an April conference hosted by the Religious Action Center, which drew a crowd of 400 last year, is on track to register at least 700 this year. But in a political environment where major policies are announced via Twitter, it’s unclear whether the Women’s March or its Jewish contingent will be able to claim people’s attention and energy in the weeks and months to come.

“There’s something about the public quality of the social media we use to coordinate protests that does a really good job getting people out into the street and feeling united on a mass level,” said Gal Beckerman, author of “When They Come for Us, We’ll Be Gone,” a book on the movement to free Soviet Jewry. “But [it] does a poor job helping people figure out the kind of organizing, building unified ideologies, sets of demands — all these things that movements need to move to the next level in terms of effectiveness.”

Beckerman said that staying focused might be especially tough for the Jewish community, which was divided over Trump. While most Jews voted for the Democrat Hillary Clinton, a few Jewish organizations, representing a vocal but now ascendant minority of American Jewry, have thrown their support behind Trump.

“There’s a lot of division right now in the American Jewish world over Trump,” he said. “What was different in the Soviet Jewry movement, what made that movement so effective, is that it did bring together all the different sides of the Jewish community — particularly the side that thinks in terms of universal rights and the side that’s more particularist.”

For Nancy K. Kaufman, CEO of the National Council of Jewish Women, which fought for voting rights in the 1910s and civil rights in the 1960s, the march was one more protest in a long line of activism. To make it effective, she said, the participants must understand that no one demonstration will create change — no matter how many people it mobilized. 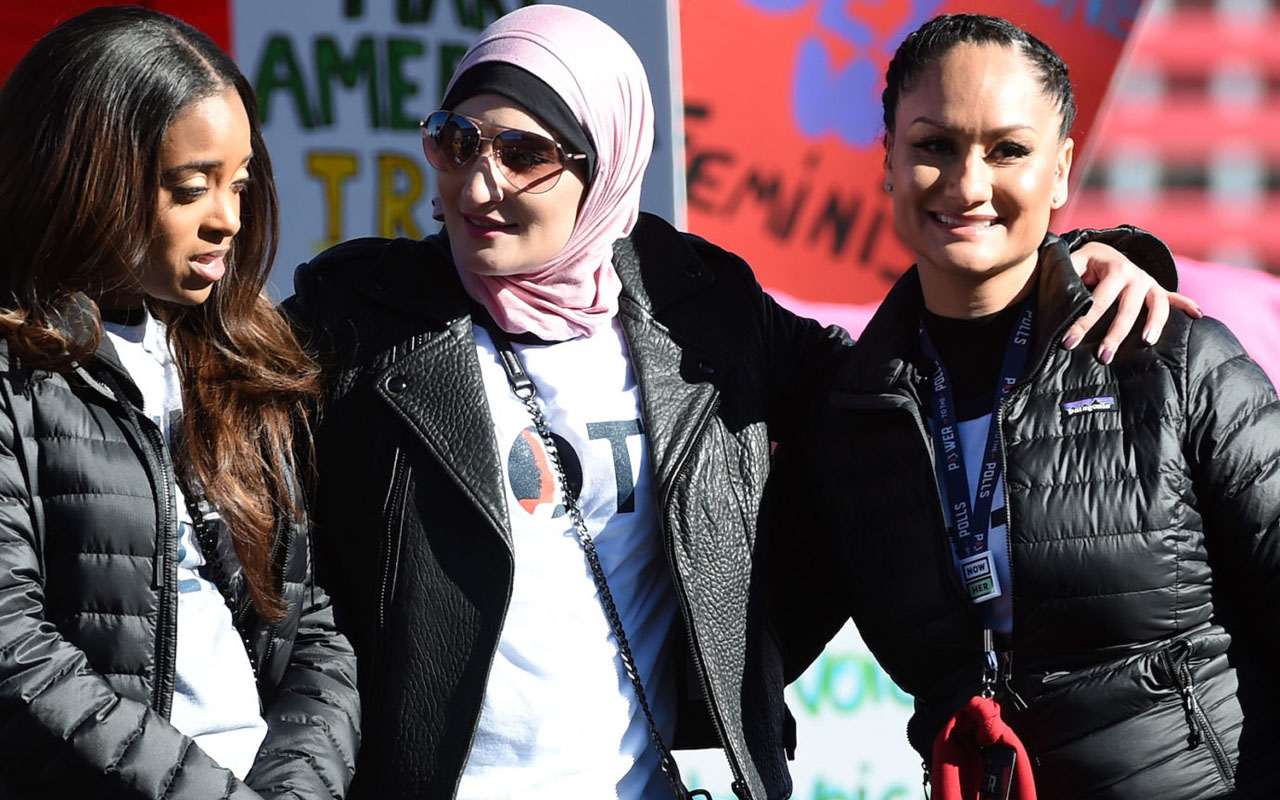 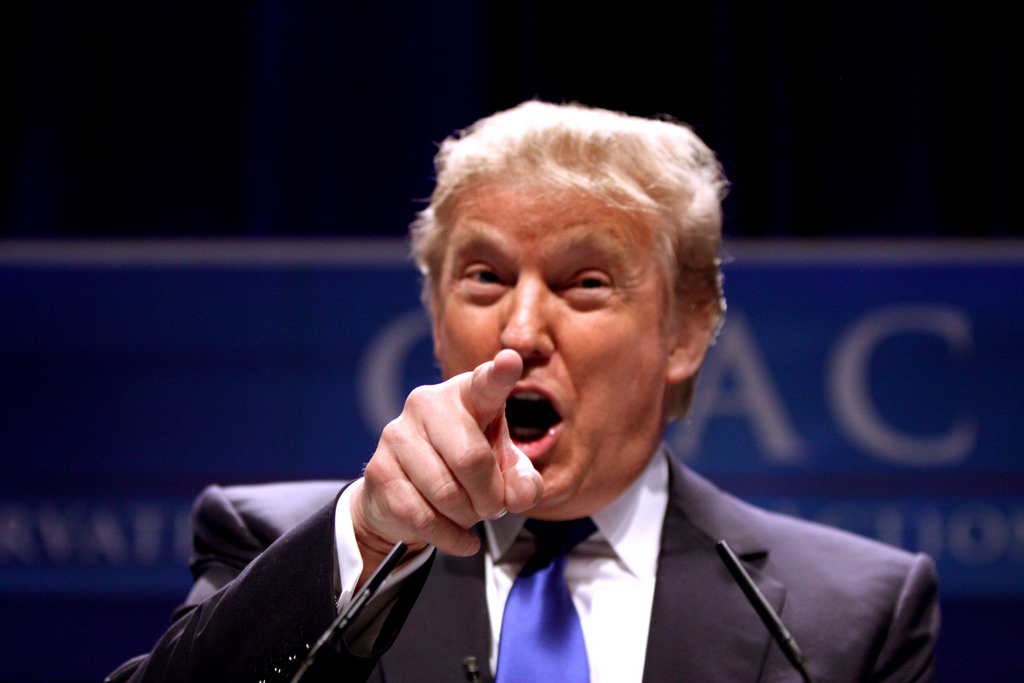