The FBI is investigating a rash of bomb threats to Jewish community centers as a hate crime and not a terrorist threat.

Agents briefed Jewish community leaders across the country through a call Thursday organized by the Anti-Defamation League.

The agents said the calls targeted over 30 JCCs in 20 states this month and in no case was a bomb found. The FBI does not view the calls as a terrorist threat, the agents said, and they are being investigated by the bureau and the Justice Department as a hate crime.

Classifying the investigation as a hate crime facilitates federal involvement in tracking the offender or offenders through additional funding and technical assistance provided to state and local authorities. The agents did not say which if any federal criminal statutes would apply. There are federal penalties of up to five years for bomb hoaxes, and 20 years if serious injury results because of the hoax.

The agents said the calls came on four separate dates; JTA has reported calls occurring on Jan. 9, Jan. 11 and Jan. 18. In many cases there were evacuations, including of small children attending preschools.As has been reported, the agents said the calls were in a woman’s voice, in some cases disguised through technology. It is not known yet if there was a single or multiple perpetrators. The numbers appeared to have been “spoofed,” or disguised.

The agents reviewed for the community leaders strategies for dealing with a bomb threat, emphasizing that the first action should always be to contact local law enforcement. They noted that regional FBI offices are making available to vulnerable groups a presentation, created in the wake of the recent spate of terrorist attacks in Europe, on protecting houses of worship.

Additionally, the FBI will deliver a presentation at the Jewish Community Center Association of North America conference taking place in March. 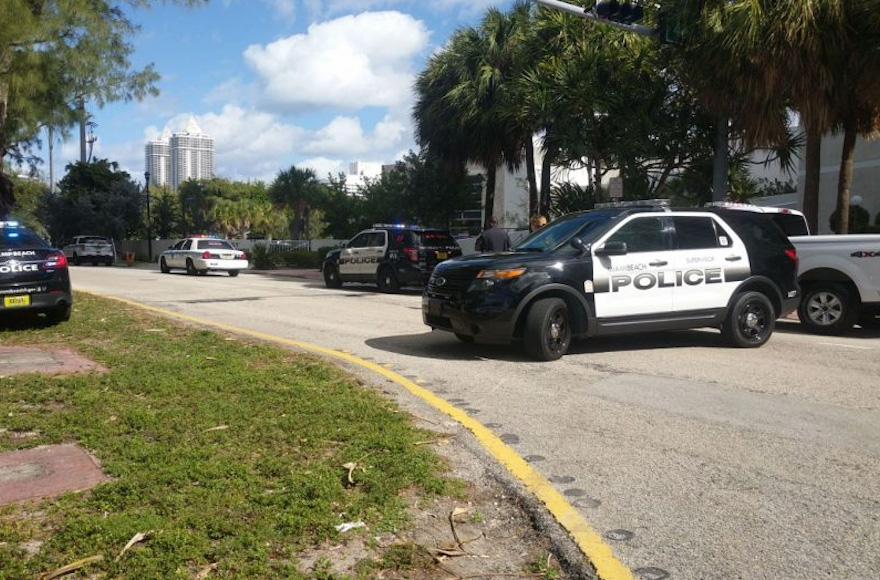 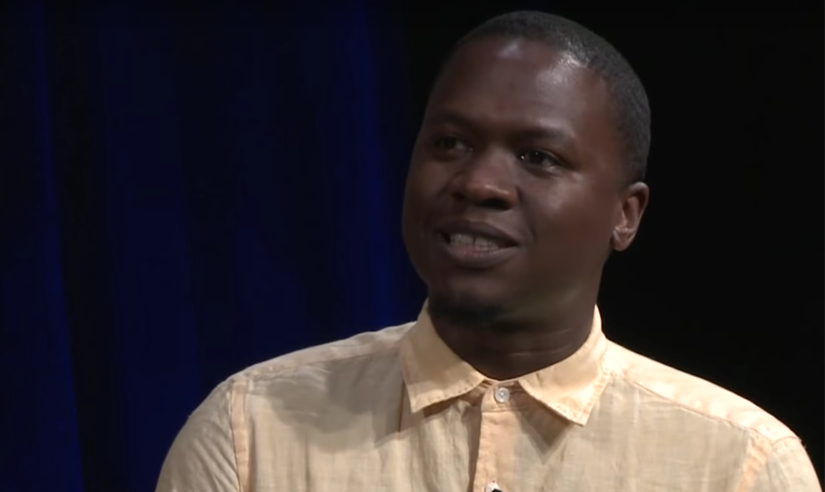