Sand on the floor of a synagogue is not a typical interior design choice, at least in the Bay Area. But for a historic shul in the Caribbean, why not?

That there was — and is — a Jewish community in a region renown for reggae music and the golden age of buccaneers may come as a surprise to many Jews unfamiliar with the community’s early origins in North America.

But Jews there were, and they built some of the first synagogues, even before many in the United States.

Such historic sites from the 17th and 18th centuries are the subject of a book of photography and an exhibition of the same name at the Peninsula Jewish Community Center in Foster City. Entitled “Jewish Treasures of the Caribbean,” it is the brainchild of New York-based photographer Wyatt Gallery.

The inspiration for the collection came from his time working as a stringer in the region for the New York Times, Gallery tells J., where he came across several old synagogues and cemeteries. After witnessing the destruction following the 2010 Haiti earthquake, Gallery says that he set out to document every site, a mission that is now complete. He traveled to Barbados, Curacao, Jamaica, St. Thomas, St. Eustatius and Suriname.

The early settlers were Sephardic, and the architecture was based on what Gallery says was a mother congregation in Amsterdam.

There are five shuls left today, he says.

Gallery is not a religious Jew now, but grew up going to High Holy Day services with his grandfather, and says he feels connected to Jewish culture and his heritage.

While exploring historic Jewish sites in the Caribbean, Gallery learned that the community there was quite powerful — much more so than its counterpart at the time in the U.S.

Many Jews living in the region were merchants and amassed a significant fortune selling arms to the American revolutionaries — a fact the British used to blame the Jews for losing the war. And yes, some Jews in the region who ran plantations owned slaves.

The most interesting find for Gallery was a cemetery that is located far off the beaten path. To locate it he had to take a boat up the river in the rainforests of Suriname, and then hike. Only a few people know of the graveyard’s existence, and how to find it, he says.

Finding each of the historic treasures required the help of the various local Jewish communities scattered around the region — most of the shuls were located right in the center of cities, nearby where the Jewish merchants used to operate.

Contemporary communities are small, usually consisting of about 150 to 200 people.

Gallery hopes his book will raise awareness in the global Jewish community, and is seen as a call for preservation. Many of the shuls and especially the cemeteries have been damaged by the weather over the years, he says, and in some cases vandalized.

The PJCC exhibit comprises 37 photographs Gallery selected that he says represent the 200 in the book. “I chose those that would create a portrait of the entire project,” he says.

A gallery talk and a question-and-answer session will be held at 7 p.m. March 28, concluding the exhibition’s run at the JCC. 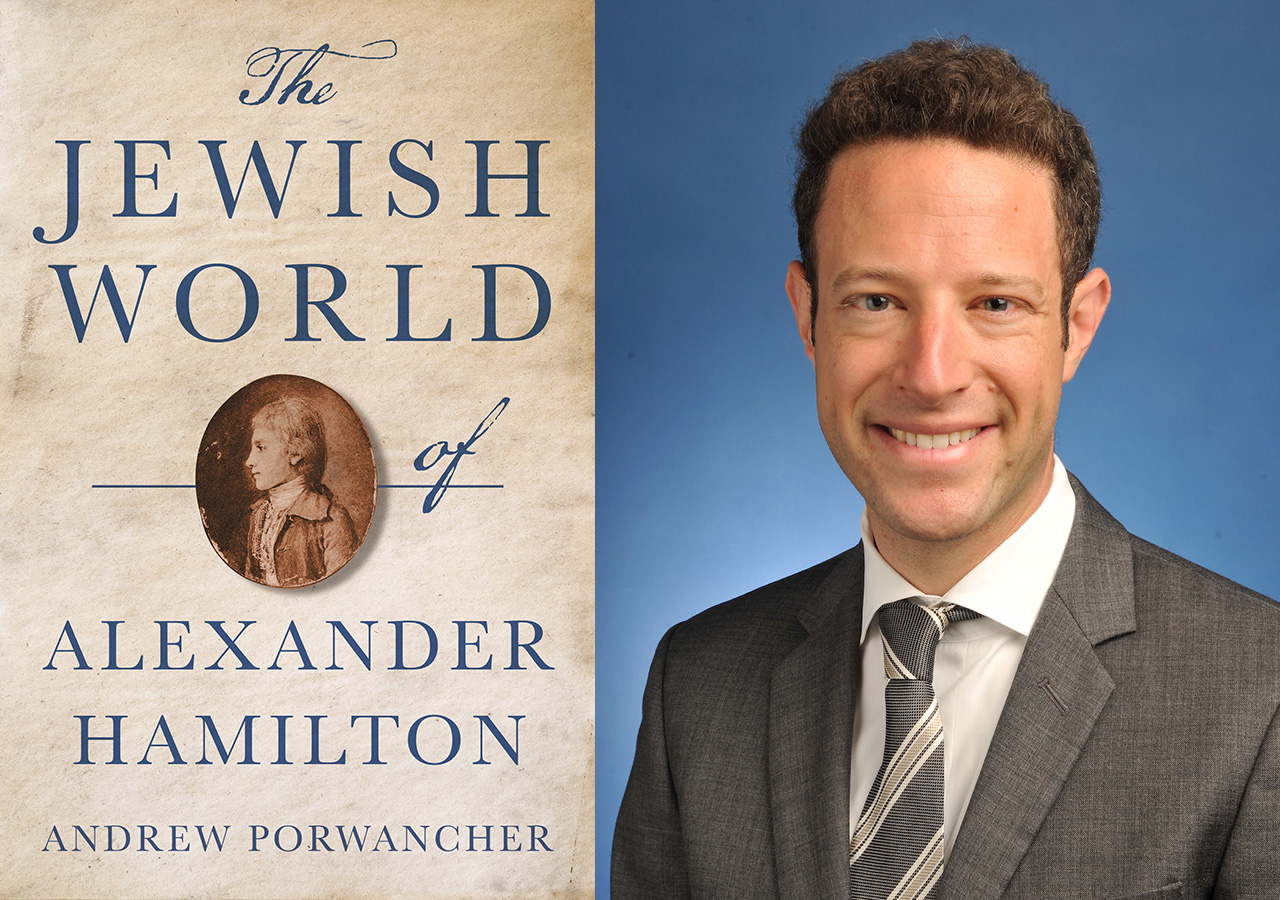