This Marin chess queen, 14, has her sights set on games in Israel

In the classic screen comedy “Airplane,” a stewardess asks a passenger if he would like any reading material, to which he replies he’d like something light.

“How about ‘Famous Jewish Sports Legends’?” she suggests, offering him a leaflet.

But the Maccabiah Games, first held in Israel in 1932, confounds that stereotype. The huge, quadrennial gathering has swelled to the third largest international sporting event in the world in terms of number of participants, and it probably comes as no surprise that the “Jewish Olympics,” as it is sometimes called, includes chess as one of its competitions.

At 14 years old, Simona Nayberg also defies stereotypes — like the one that girls can’t play chess. The Novato resident is good enough to stomp her father — a “beginner,” she calls him — and she could probably beat you, too. And though she’s an avid volleyball player, it’s her ability to put her opponents in check rather than spike a ball over a net that is taking her to the 2017 Maccabiah Games this summer in Israel.

According to World Chess Federation rankings, Simona is the 19th best under-16 female player in the United States and 83rd among all U.S. female players of any age. She writes on her fundraising page that she is a three-time Northern California girls champion and was a member of the U.S. national youth team for two years in a row.

Simona says she picked up the game of chess grudgingly, at the behest of her father, Alex, who was born and raised in the Soviet Union and immigrated to the United States with his family when he was 25.

Oakland was the ultimate destination of the Nayberg family because they had distant relatives who had already settled there. The family now lives in Novato and attends services with Rabbi Shimon Margolin, who rents a rotating group of spaces around San Francisco.

Simona, who began playing chess at age 5, says her first chess teacher wasn’t good and that’s why she didn’t like the afterschool program. But after a change of instructors, she liked it more and more. It only took her six months to be able to beat her father, and by age 7 she had won her age division at the U.S. Open to become a national champion, she writes on her fundraising page.

It’s difficult to find achievers in chess that are female. So to have someone like Simona, who has done very well and is young — it’s quite special to have her.

Despite her aptitude for the game, Simona recalls that her excitement was somewhat extinguished by a fair share of defeats — after all, who likes losing? But she improved and began winning tournaments and trophies.

She’s also played chess all over the world. Her talents took her to World Youth Chess Championships in Greece and Russia, and she is currently in training for a trip to the 2017 championships in Uruguay in September.

Tactics and attacking her opponent are Simona’s favorite parts of the game. When asked about one particularly delicious victory, she relates an anecdote about tricking her opponent into “a stupid mistake.” It was memorable, she says, because her rival had beaten her three times before that, and it was the first opportunity she had to take revenge — on the board, of course.

According to Michael Weinstein, Maccabi USA’s chess chairman for the 2017 Maccabiah Games, it is less common for girls to dominate in the world of chess. Of the six headed to the Maccabiah Games with Simona, four are boys, he says.

“It’s difficult to find achievers in chess that are female,” Weinstein notes. “So to have someone like Simona, who has done very well and is young — it’s quite special to have her.”

However, to get to Israel for the July 4 start of the games, Simona needs to raise a healthy amount of money. To that end, she and her parents have launched a crowdfunding campaign; as of early this week, it had raised just about 40 percent of the goal of $8,000.

More than just a trip to Israel for the world’s third largest athletic competition — more than 9,000 athletes, young and old, took part in the 2013 Maccabiah Games — Simona will have a chance to meet Jewish athletes from around the world.

“For many who go,” Weinstein says, “the whole experience is quite interesting,” well beyond the competition and the games.

Simona says she would relish the opportunity to learn more about Israel and Jewish customs because she is, admittedly, not very religious.

“I think it would be a good experience,” she says. 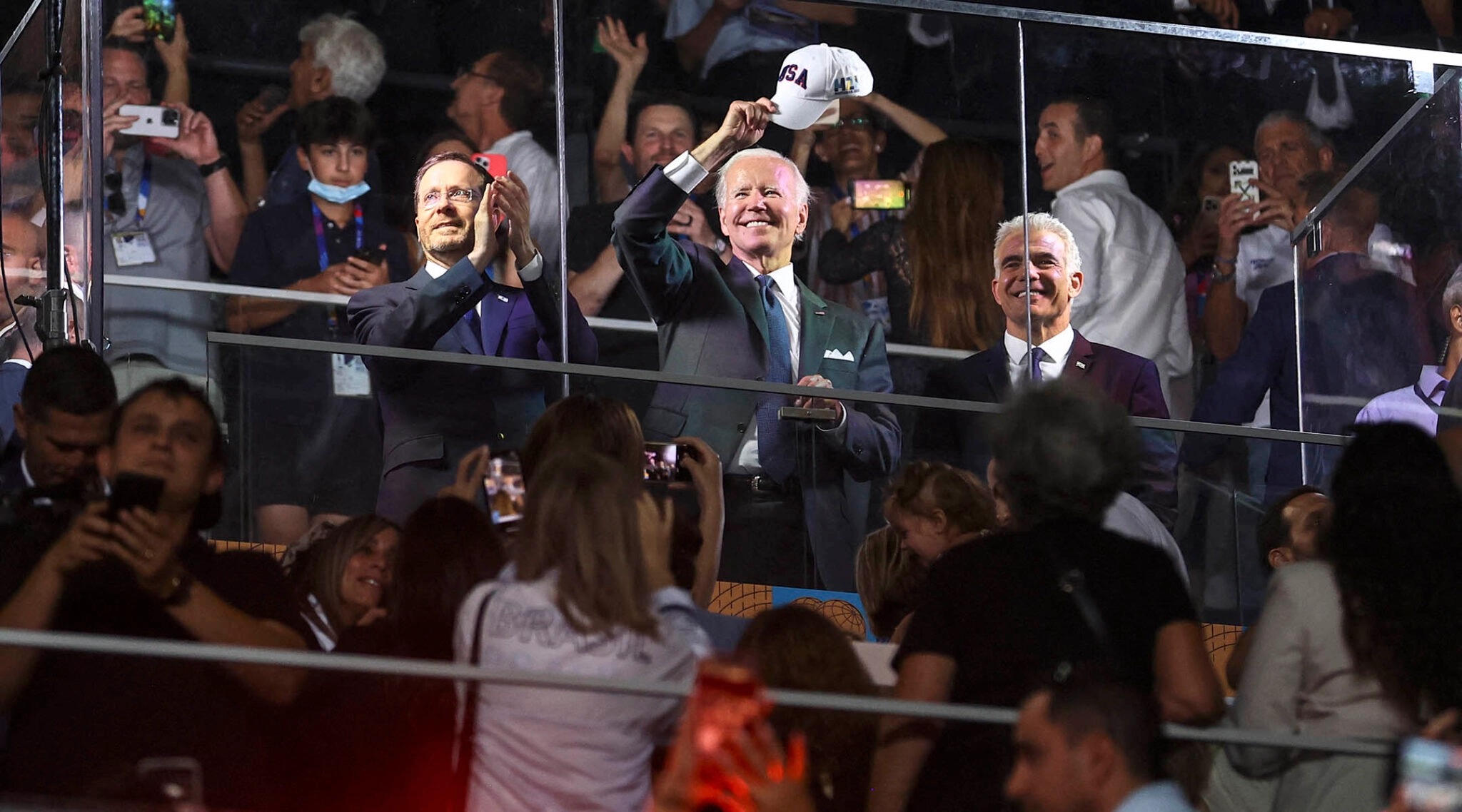 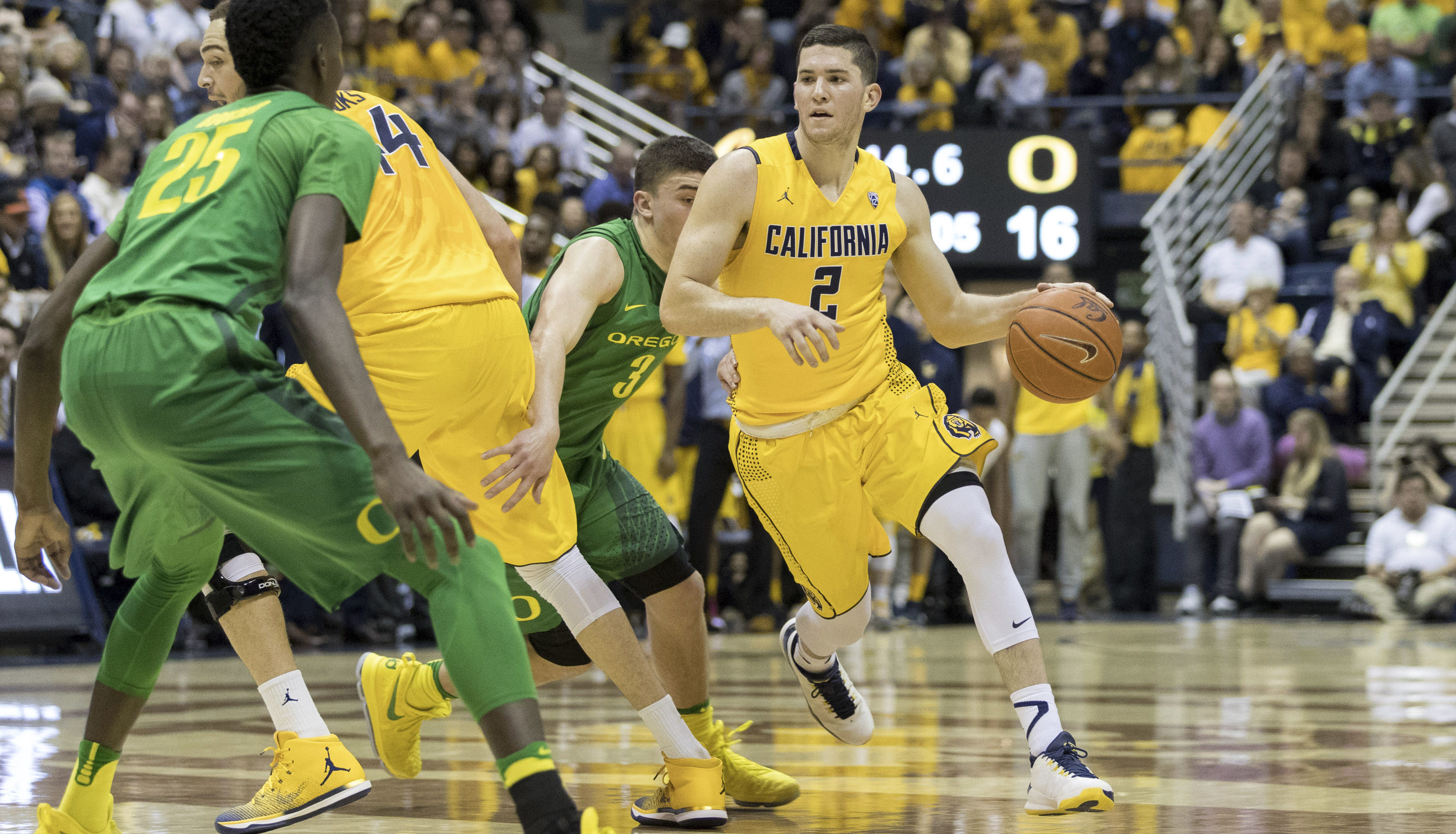 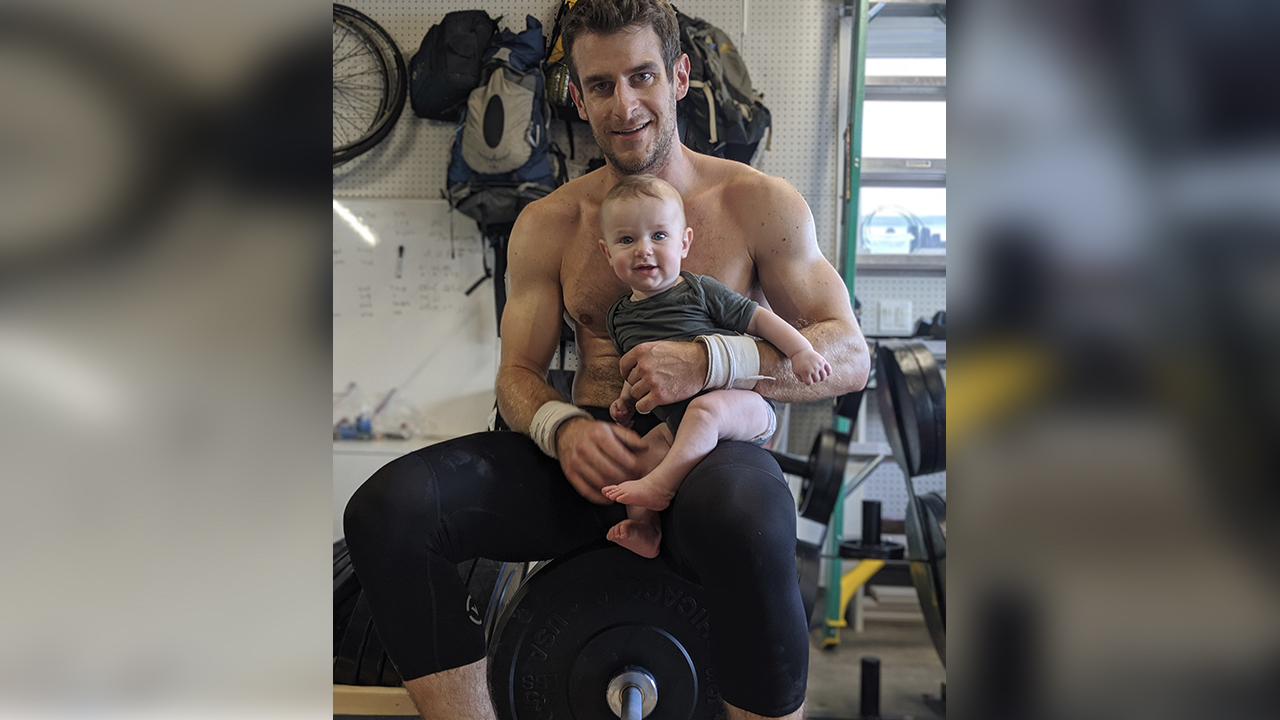