Israel lost for the first time today after four straight wins at the World Baseball Classic, and will need a win in its next game to remain alive in the 16-nation tournament.

Shortstop Didi Gregorius of the New York Yankees drove in five runs with a double and a home run as the Netherlands defeated Israel 12-2 in a second-round game in Tokyo. The Dutch built a 10-0 lead in the first four innings.

That means the Israelis, the surprise team so far in the tournament, have one win and one loss in the second round and must win their final game of the round — against host Japan — to make it to the semifinals in Los Angeles.

The Israel-Japan game will be played at 3 a.m. West Coast time on Wednesday.

Israel, 41st in the world rankings, is the only team in the tournament not ranked in the world top 20 and was considered the biggest underdog in the 16-nation field, with pre-tournament odds of 200-1 from the Bovada sportsbook in Las Vegas.

But the Israelis swept their way through the first round with wins against Korea, Chinese Taipei (Taiwan) and the Netherlands, and opened the second round with a 4-1 win against Cuba.

Most of the players are American Jews, among them several former major leaguers, including to former Oakland A’s. Gabe Cramer of Santa Rosa, a former Stanford star and current minor leaguer, is also on the team.

WBC rules state that players who are eligible for citizenship of a country may play on its team. Jews and their grandchildren, and the grandchildren’s spouses, have the right to become Israeli citizens. 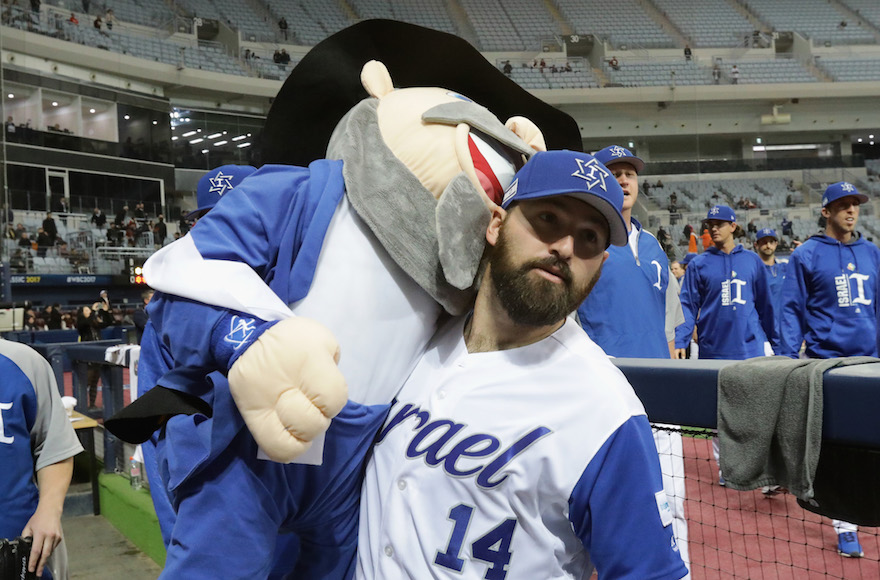 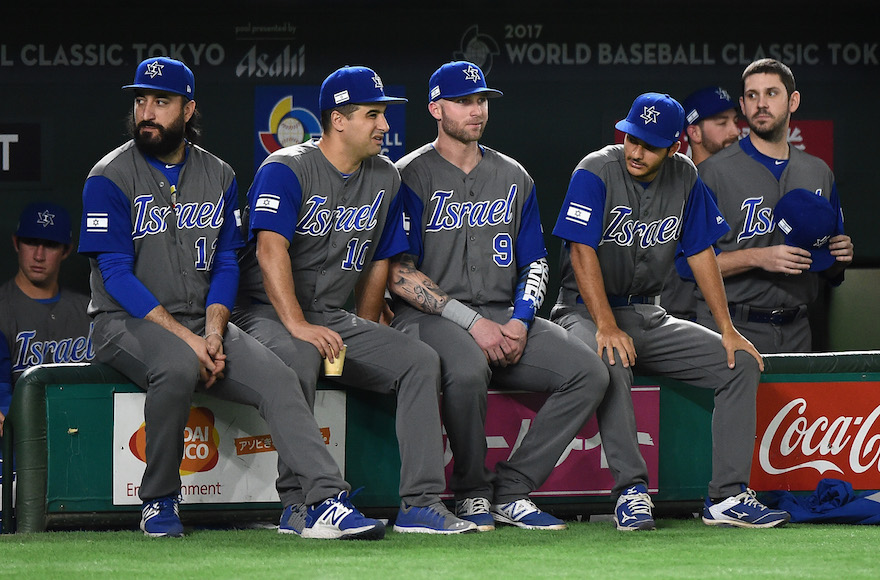 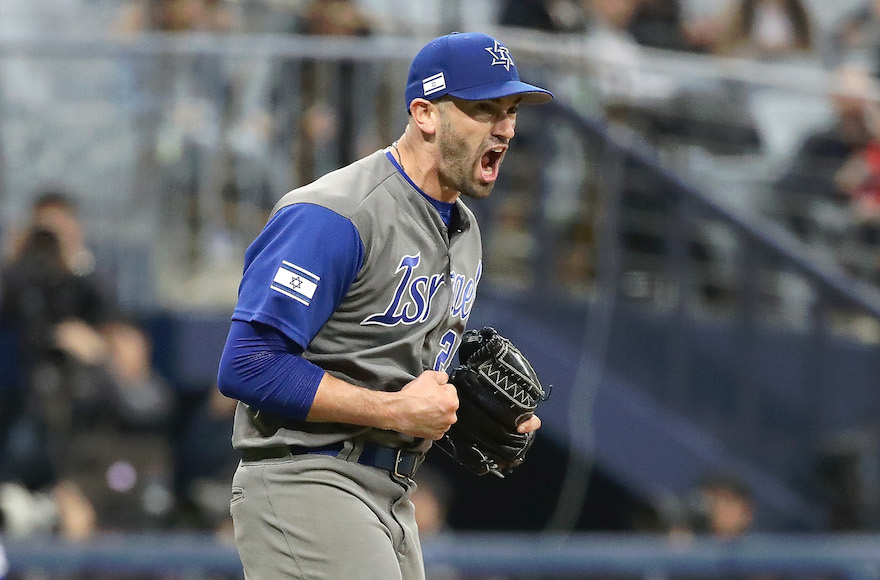 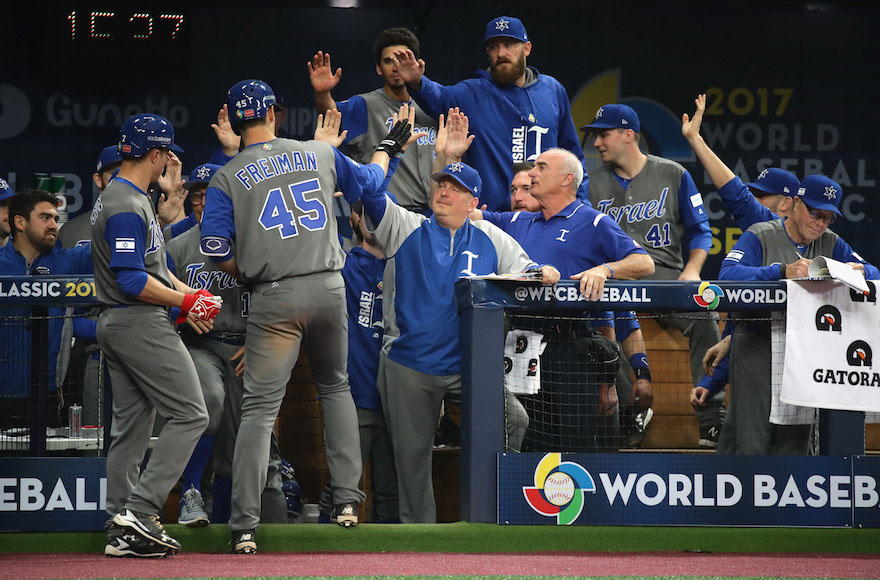