When faced with an unhappy life situation, many entertainers try to deal with things by turning tragedy into comedy. Count Max Rosenblum among them.

Before turning to stand-up comedy, Rosenblum, 27, worked for a government contractor in cybersecurity and technology infrastructure. “It was not what I wanted to do at all,” he said in a recent phone interview. “It was sort of the opposite direction I wanted to go in.”

About five years ago, he began allaying his boredom by performing in Washington, D.C., where he lives. His routines often focused on personal anecdotes and Judaism.

“I talk in my act about how, even though I identify as Jewish, I’m not religious, and I’m not atheist nor agnostic,” he said. “I’m apathetic.”

He labels himself a “pessimistic optimist.”

“I look at things in an optimistic way, but I kind of take a step back and go ‘but really?’” he said.

He’s bringing his act — which he is calling the “Condescending Hebrew Tour” — to California this month, beginning in San Diego and Los Angeles and moving up the coast to San Francisco on March 23 and Sacramento two nights later.

It’s the first time Rosenblum is headlining a comedy act, which makes him uneasy.

“I’m nervous about nobody coming,” he said, but added, “I’m confident about what I do. I’ve perfected and performed sets in many venues.”

Rosenblum grew up in Southern California, attending junior high in Redondo Beach and high school in the San Fernando Valley.

In high school, “I had braces, glasses and a back brace,” Rosenblum jokes about in his acts, referring to himself as “Harry Potter/Robocop” who also worked at a Michaels arts and crafts store.

He later went to UC Davis, studying communications, media and international affairs, and his comedy career has brought him to San Francisco dozens of times previously, he said. Thus, a California tour is something of a homecoming for him.

Rosenblum said he was itching to get into comedy ever since he watched every episode of the “Seinfeld“ about three or four times with his father.

He said he also draws inspiration from Woody Allen, specifically Allen’s legendary stand-up acts from the 1960s, and from current-day stand-up comedian and actor Katt Williams.

“Watching him in college, I thought he had the personality of someone who really enjoyed performing,” Rosenblum said. “It made me want to try it.”

Not only was Rosenblum raised Jewish, but his father was very active in the Jewish community, working for JCCs in Los Angeles and Milwaukee, for the Anti-Defamation League and for Hillel at the University of Southern California.

Rosenblum himself now works in in the Jewish community — for the Religious Action Center of Reform Judaism, where he does press relations and social media strategy.

The job is much better matched for Rosenblum than the one he had in IT five years ago.

“When I came across this opportunity to rediscover my Jewish life in college, mixing my interest in PR, writing and social media, it really was a perfect fit,” he said.

The day job and his comedy career are a juggling act, Rosenblum added, but one he enjoys.

“All the comedy I do, all the shows I put on and produce is in addition to [my] full-time work,” he said. “[But] comedy is a particularly addicting pursuit.” 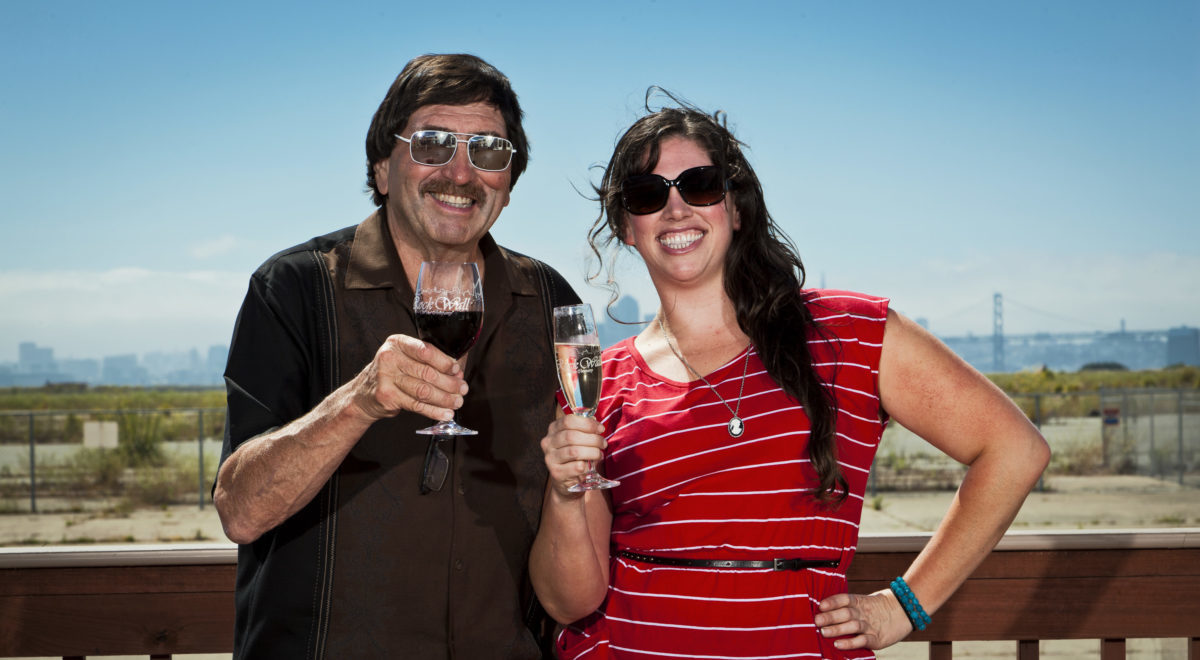 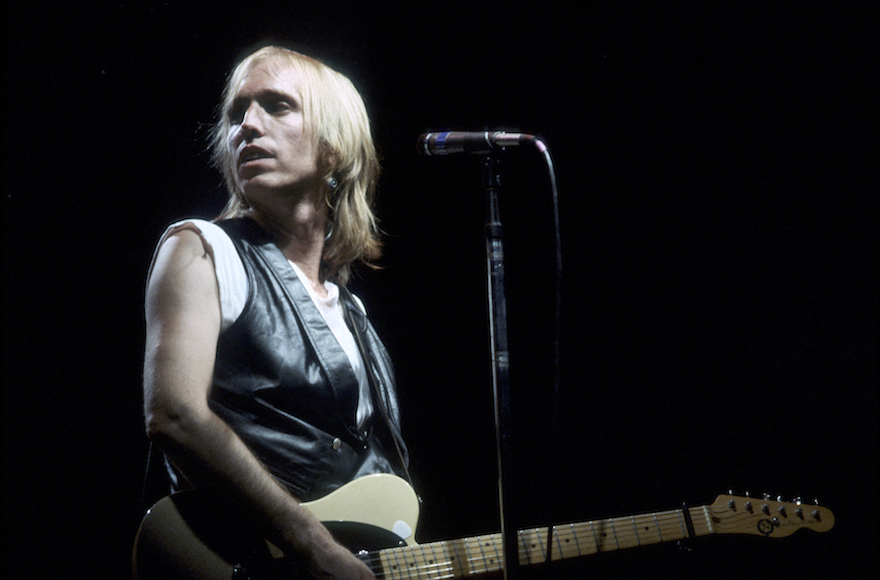