‘Beauty and the Beast,’ the second coming; ‘The Art of Design’; Jake Gyllenhaal

‘Beauty’ back on big screen

The “tale as old as time” is returning to theaters this week in a new live-action film, but this “Beauty and the Beast” is not an adaptation of the hit 1994 Broadway stage version. It’s a new reimagining of the story as told in the beloved 1991 animated musical.

The title characters (Belle and the Beast) are played by Emma Watson and Dan Stevens. Josh Gad, 36, plays LeFou, the flunky of Belle’s other suitor, Gaston. Disney says LeFou is an explicitly gay character in the new film, which, of course, has sparked some controversy. However, “explicit” appears to be in the eye of the beholder. LeFou dances with another man at the end of the film, which Gad said was a “subtle, but incredibly effective” way of showing that the character is gay. However, in a Variety article about an Alabama theater refusing to show the movie, the writer notes, “Josh Gad plays Gaston’s worshipful stooge LeFou as maximally silly and fawning, but I must have missed the memo where that spells ‘gay.’”

The original film’s songs, all of which appear in the new movie, were written by composer Alan Menken, 67, and the late lyricist Howard Ashman. Four new songs were penned for this film by Menken and lyricist Tim Rice. Meanwhile, Menken has a hit on Broadway right now — a musical version of the 1993 film “A Bronx Tale.” Its score is much more rock ’n’ roll than the “Beauty” score.

“Abstract: The Art of Design” is an eight-part original Netflix documentary series that introduces us to eight of the most creative thinkers and imaginative minds working in the world of art and design. One of them is Paula Scher, 68. Many have called her the world’s greatest living female graphic designer. Though it’s impossible to easily summarize her work, a sampler would include iconic record covers and her posters and other graphic works for the Public Theater in New York City. Scher is also a very lively interview subject. Her husband is designer Seymour Chwast, 85. He was her teacher before they married. They are a really cool Jewish couple, but they never collaborate, agreeing that they wouldn’t still be together if they did.

The TLC celebrity ancestry show “Who Do You Think You Are?” returned for its seventh season earlier this month, with new episodes at 10 p.m. Sundays. One worth looking for features Jennifer Grey, 56. According to the show’s notes, it “uncovers new information about the grandfather she thought she knew, learning how he survived adversity to become a beacon of his community.” In another interesting episode, actress Jessica Biel (the wife of Justin Timberlake) learns about her Jewish great-grandfather and that she is, in common parlance, one-eighth Jewish.

Jake Gyllenhaal, 36, popped into my head recently when I read that Scarlett Johansson, 32, had filed for divorce (both of her marriages lasted two years). Gyllenhaal, who has been getting rave reviews for his starring role in a revival of the Stephen Sondheim musical “Sunday in the Park with George,” recently told Variety that he would like to play Teyve in “Fiddler in the Roof” one day.

If I was Yente, the matchmaker in “Fiddler,” I’d fix Scarlett up with Jake. They’re both musical, both great looking and both Jewish and part Scandinavian. Plus, if you combine their names, you could come up with nice combos, like Johall — which is a lot better than ScarJo, a media-created moniker that Scarlett says she hates. 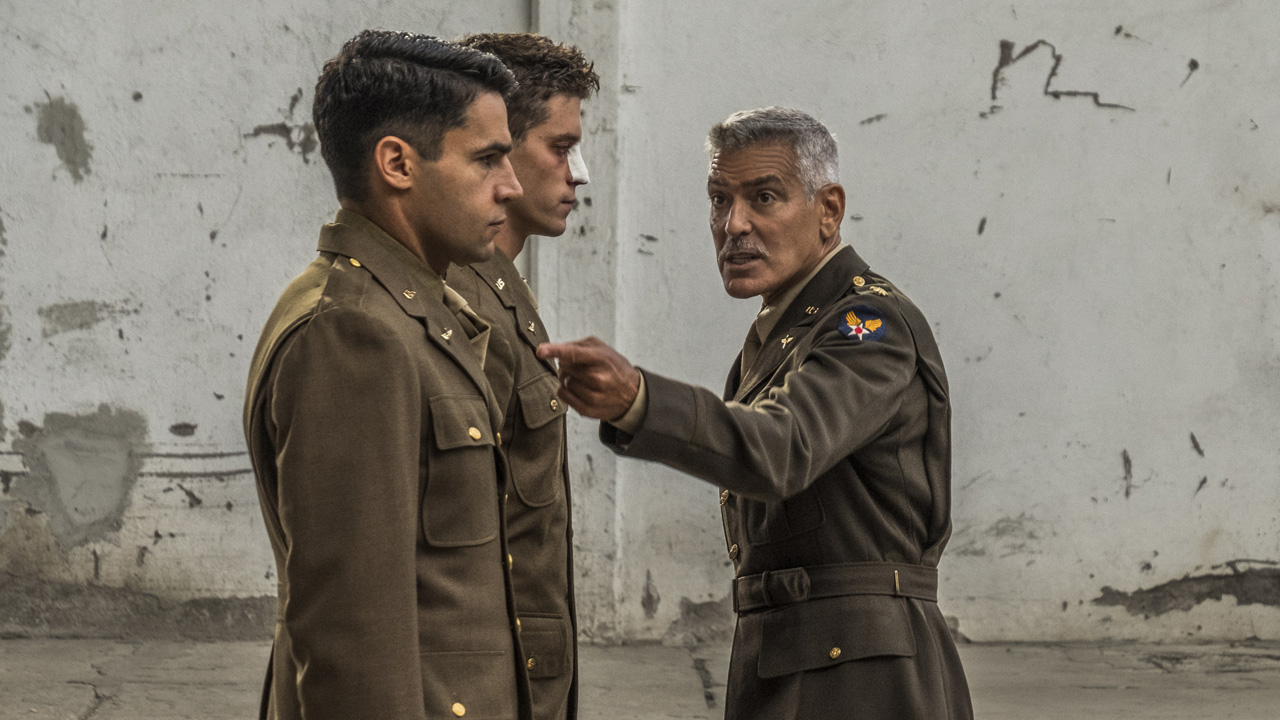