Israel can be a thorny topic in some conversations. But talking about the Jewish state’s impressive water technology achievements can sidestep the prickly stuff. That’s what businessman-turned-author Seth Siegel told the crowd at San Francisco’s Congregation Emanu-El. He also told them Israel’s strides when it comes to water provide a lesson to the world.

Fundamentally, water is built into the fabric of Israeli culture, leading to a society that thinks about water in ways vastly different from other places around the world, even drought-prone California, Siegel said.

About 100 people attended the March 23 talk. The fast-talking New Yorker and author of “Let There Be Water: Israel’s Solution for a Water-Starved World” was in conversation with Aaron Tartakovsky, CEO of Epic CleanTec, a wastewater treatment startup. Their conversation touched on Israel’s reputation in the world but largely focused on the role water has played the country’s history and present.

Instead of the kid’s nursery rhyme “rain, rain, go away” children in Israel say “clap your hands, it’s raining today,” he said.

Another telling example is the late Israeli Prime Minister Yitzhak Rabin’s speech upon receiving the Nobel Peace Prize in 1994: “At the tender age of 16, I was handed a rifle so that I could defend myself — and also, unfortunately, so that I could kill in an hour of danger,” Rabin said. “That was not my dream. I wanted to be a water engineer.”

Siegel said that focusing on water was one of the three philosophical choices the Jewish state made early on: to defend itself, upend traditional immigration with the aliyah program, and, “Not allowing water to be a [roadblock] issue for what Israel wants to accomplish.”

Of the 30 or so lectures Siegel has given at American universities, he said there were a total of two hostile moments — and even those were relatively low-key. “Campuses are not occupied territory that we lost,” Siegel said. “We never lost them.

Domestically, Israel’s investment in water technology and infrastructure has allowed the country to not only supply its own water, but also make water an export — to Jordan, for example.

Key innovations developed over the years include desalinization, which transforms seawater into potable water; drip irrigation, which vastly reduces the amount of water needed for agriculture; and wastewater treatment. Israel transforms nearly 90 percent of its wastewater into water suitable for irrigation.

In addition to domestic use, water has also had a profound impact on Israel’s international relationships. Siegel calls it “hydro-diplomacy,” which essentially refers to Israel exporting talent and water technology to countries that haven’t always been friendly. “Water was the wedge that got Israel into other issues,” he said.

One example Siegel cited was China, which suffered enormous water problems in the 1970s. At the time, China, at the behest of the Arab bloc at the United Nations, did not maintain ties with Israel. In secret, China asked Israel to send advisors and other engineers to help and to train people, which lead to relations with China, Siegel said.

At the moment, 150 countries around the world use Israeli water technology, Siegel said.

His book, published in September 2015, was a New York Times bestseller and has been translated into several languages, including Hebrew. When Tartakovsky asked if he ever anticipated the success the book, Siegel replied: “Surprised, so surprised. If I can share one anecdote … I say to my wife, ‘I think I’m going to write a book about water in Israel.’ So she says to me, ‘You want to write a book? Don’t tell anybody.’ So I ask, why not? She said, do we know even one person on the Upper West Side who doesn’t say they’re writing a book? Everyone’s writing a book, just don’t talk about it.”

Siegel said he has another book in the works — but he wouldn’t talk about it. 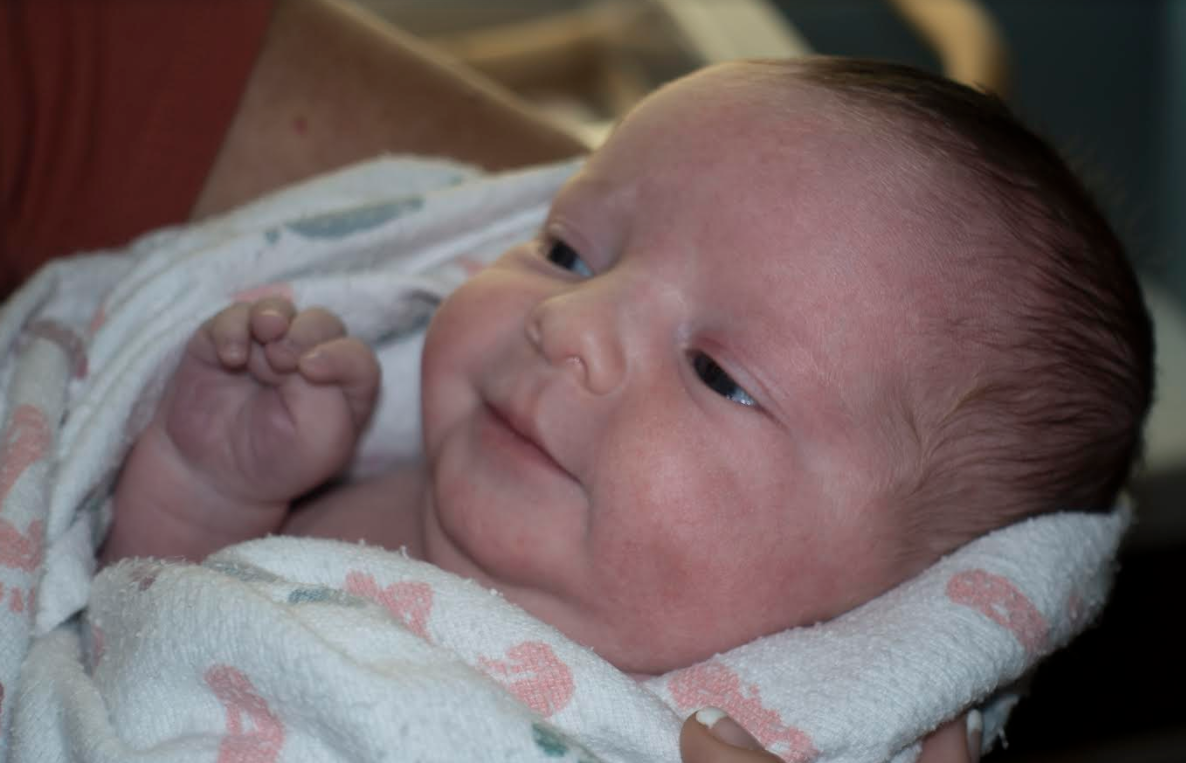