Israel’s first-ever national survey of iodine levels in the population revealed widespread deficiencies, which could mean millions of children are at risk of stunted development.

The survey, whose unpublished results were presented last week to endocrinologists in Ramat Gan, found that 62 percent of school-age children and 85 percent of pregnant women have iodine levels below the World Health Organization minimum.

According to the researchers behind the survey, the numbers are among the highest in the world and signal a major national health problem likely related to Israel’s world-leading use of water desalination. About half the water Israelis consume is desalinated, a higher percentage than in any other country.

“We could be talking about a significant detriment across the population,” said Aron Troen, a nutritional neuroscientist at the Hebrew University of Jerusalem who helped lead the survey. “For anyone below the minimum level, you may loose 7 to 10 to 12 IQ points, which translates into a huge decrease in GDP due to reduced productivity.”

“We are concerned that increased reliance on desalinated water in the Israeli food chain is contributing to iodine insufficiency in the population.”

Even mild iodine deficiency can limit intellectual development, and mild to moderate deficiency has been linked to decreased cognitive performance. In the womb or early childhood, iodine deficiency has been shown to impair brain development and in severe cases cause physical malformation, dwarfism and intellectual disability. Previous studies have found the children of iodine-deficient mothers perform much more poorly in school.

Based on their findings, the researchers called on the Israeli government to mandate the addition of iodine to salt or other foods, as do many other countries, including the United States. They said the change would be easy, inexpensive and have potentially large public health benefits. In the meantime, Israelis can change their diets, including seeking out iodized salt, which is hard to find in Israel.

“Individuals can improve their iodine status through increased consumption of iodine-rich foods such as milk, dairy and saltwater fish. They can also replace regular table salt with iodized salt,” Yaniv Ovadia, the doctoral student and registered dietitian who performed the survey, said in a statement.

In a study last year, Troen and fellow researchers found a “surprisingly high” prevalence of insufficient iodine intake among the residents of the southern Israeli city of Ashkelon, where residents get much of their water from the local desalination plant. They also found a strong association with thyroid dysfunction among adults and evidence that the problem increased in the 2000s, as Israel was ramping up its water desalination program. 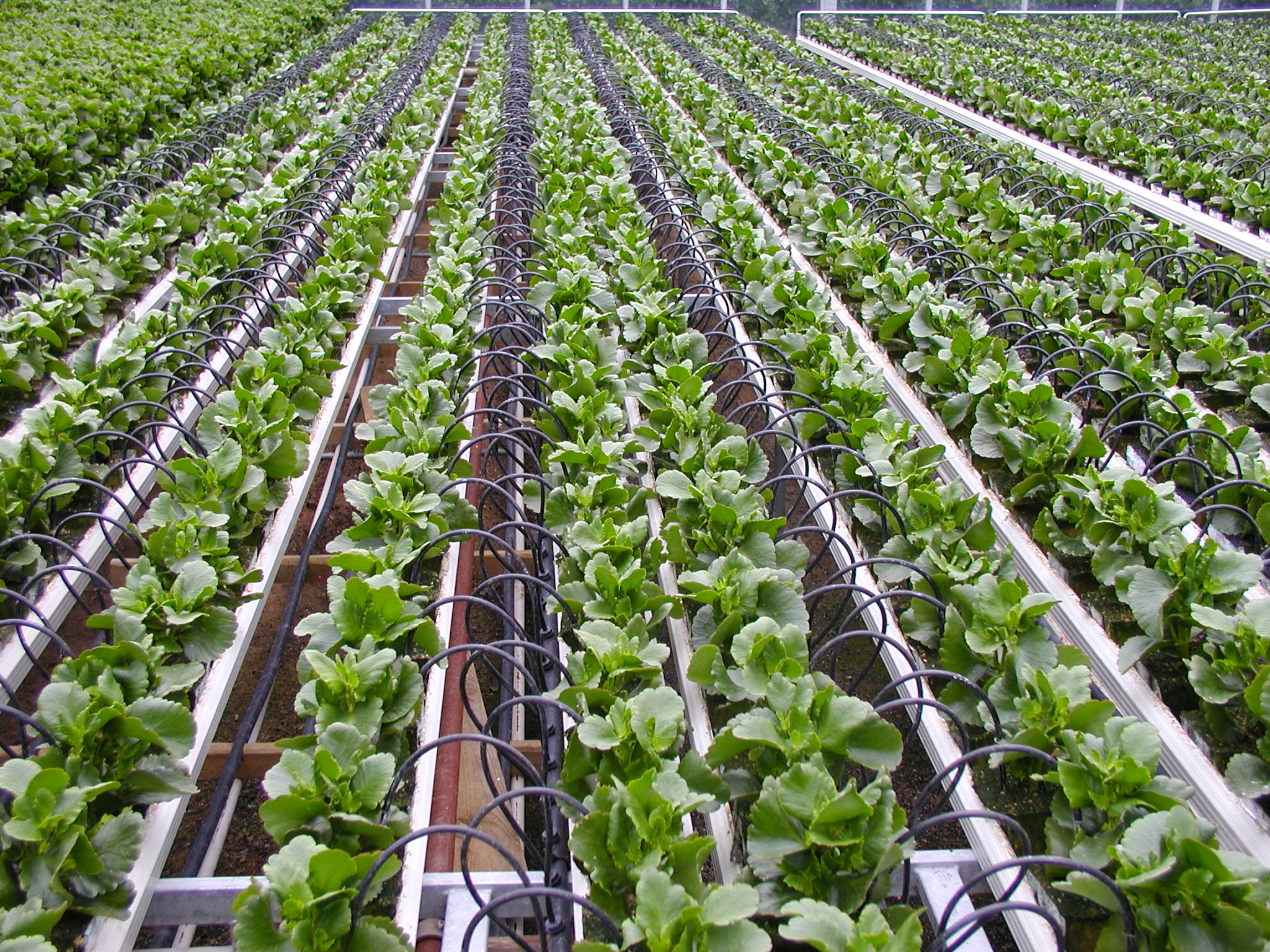 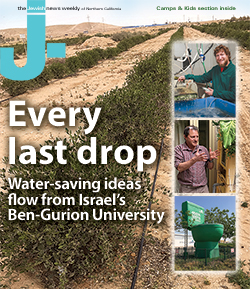