Many Bay Area Jewish families who sit down for the Passover seder next week will tell the Exodus story with a modern twist, focusing on present-day slavery around the world and what the Jewish community is doing to combat it.

“Part of our Jewish tradition is not just to remember that we were slaves, but to remember those who are vulnerable and in those situations,” said Rabbi Nathaniel Ezray of Redwood City’s Congregation Beth Jacob. “As long as slavery exists around the world, we can’t really say we are free. To educate people about modern-day slavery is the religious call of this holiday.”

Ezray’s synagogue is participating this year in the Passover Project, an effort led by Washington, D.C.-based Free the Slaves to relate the Exodus story to the plight of millions of people trapped in modern forms of slavery in every country in the world.

The Passover Project is aimed at Hebrew school students in the weeks leading up to the seder, at which organizers hope the kids will pass on what they’ve learned to their parents and other adults.

The Global Slavery Index compiled by Australia’s Walk Free Foundation estimated that in 2016, 45.8 million people globally were held in slavery conditions in the 167 countries it surveyed; more than half were concentrated in five nations — India, China, Pakistan, Bangladesh and Uzbekistan.

The index estimated 57,700 people lived in slavery in the U.S. last year.

“A Jew who doesn’t pay attention to what happens in India or Ghana or China with slavery hasn’t learned the lessons of Jewish history,” said Rabbi Menachem Creditor of Berkeley’s Congregation Netivot Shalom, another local shul participating in the project this year. “Our Jewish authenticity is based upon sharing the painful lessons we’ve learned.”

Maurice Middleberg, executive director of Free the Slaves, said the Passover Project is particularly effective when taught to kids in Hebrew school because they empathize with kids their age sold into prostitution or forced to labor in stone quarries or fishing boats.

A Jew who doesn’t pay attention to what happens in India or Ghana or China with slavery hasn’t learned the lessons of Jewish history.

“We talk at Passover about the liberation of our people from slavery, but think about a boy like one I met in Ghana sold into slavery working on a fishing boat at 7 years old. He was chained up on a fishing boat; they’re prisoners,” Middleberg said. “The degree to which young people react to this is sometimes quite moving.

“We want them to become ambassadors for the issue, to help promote the conversation about slavery and the responsibility of the Jewish community in combating modern slavery. The ties to our history are so clear.”

Middleberg said Free the Slaves, which was founded in 2000, gives synagogues guidelines for teaching about modern-day slavery but leaves individual synagogues free to implement their own programs.

At Beth Jacob, Ezray said his seventh-grade class watched a TED talk about modern slavery, and that the religious school is incorporating lessons from the Passover Project into parts of the curriculum for all ages. Modern slavery will also be a focus of the synagogue’s communal seder.

At Netivot Shalom, in addition to similar lessons, Creditor said all chocolate at synagogue events is certified as fair trade — ensuring fair prices were paid to producers in developing countries — and each bar and bat mitzvah student receives a fair trade yad, the silver pointer used to read from the Torah scroll.

The Passover Project was featured at 24 congregations around the nation when it debuted last year. Middleberg hopes to double that number this year, and had received commitments from 28 synagogues as of April 3. The goal is 180 participating synagogues — 10 times chai.

The project is just part of Free the Slaves’ year-round effort to fight slavery. Though it is a secular organization, much of its work relies on churches and other faith organizations for support. Middleberg, who attended a Vatican meeting last July dealing specifically with slavery at sea, said Pope Francis is passionate about fighting modern involuntary servitude.

For Middleberg, the fight against slavery is personal. His wife is a descendant of abolitionists Elijah and Owen Lovejoy, and his paternal grandfather was forced to serve the Nazis as a jeweler and watchmaker in Auschwitz.

“He was kept alive repairing that which the Nazis were stealing from the Jews,” Middleberg said. “I feel that every day I go to work I honor and redeem my grandfather. This is a very important part of what drives me in this work.” 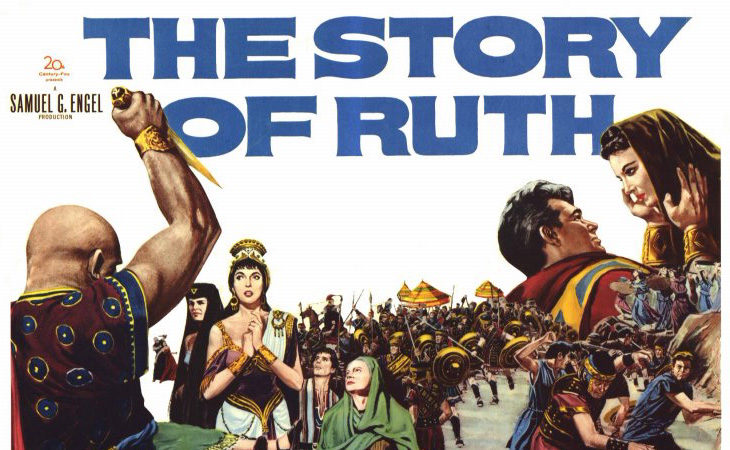