It all starts with Abraham.

But the bonds among the three religions that claim Abraham as a progenitor — Judaism, Christianity and Islam — go far beyond simple ancestry. The three faiths still have much in common, including shared values and even a tendency toward extremism, according to representatives of those three religions.

“Compassion, kindness, peace, justice — all of our religions have that in common,” Eilberg said during one of the evening sessions, each of which was attended by about 16 people.

Abraham (Avraham in Hebrew) is considered a founding father by Jews. In Christianity, he is treated as a model for all believers because of his faith in God. Muslims revere Ibrahim as one of a line of prophets leading to Muhammad.

With those common roots, Islam — the youngest of the three religions — has many references to Judaism and Christianity, according to Maha Elgenaidi, ING’s chief executive officer, who said the similarities today also are obvious.

Elgenaidi told the audience at St. Mark’s that when she sees Orthodox Jews in her San Jose neighborhood — the women in scarves and long sleeves, the men with beards — she often thinks she’s looking at a Muslim family.

“We have so much more in common than we do differences,” she said. “We’re all children of God, and we all have equal access to God.”

Among those commonalities is a streak of extremism that runs through all three religions. One session in the series focused entirely on extremism in the Abrahamic faiths.

While Rector George Ann McDonnell of St. Mark’s mentioned the Crusades, the Inquisition and the Ku Klux Klan as examples of Christian extremism and Elgenaidi cited the Taliban as having an “absolutely extremist” interpretation of Islam, Eilberg pointed to historical figures such as the Maccabees and more recent examples like Jewish Defense League founder Meir Kahane as religious extremists.

Eilberg pointed out, though, that extremism is a subjective term, based on the beliefs of the person using that word.

“What is religious extremism? Extremism on one level means someone is extremely different than me,” she said. “I think some of the ultra-Orthodox Jews in Israel now who dress in the style of 18th-century Poland are extremists. I find their interpretation to be unacceptable. But when they see me on the street, or when I go pray with Women of the Wall, they scream epithets at us and they think we are extremists.”

Jonathan Homrighausen, a member of St. Mark’s and a student at Berkeley’s Graduate Theological Union studying Bible and Abrahamic dialogue in scriptural traditions, said the three religions’ commonalities don’t mean the faiths should ignore their differences.

“I think there’s a certain strain of interfaith belief that we all have to have this Kumbaya moment and come together and be the same,” he said. “Do we see Abraham the same way?

“All too often in interfaith dialogue we want to subsume those differences because we want to be polite. What brings us together, what our commonality is, has to be our shared values. When we start trying to meld our theologies, this is when things become dangerous.”

The common strains between the religions sometimes are not spiritual, but visual.

“As a Jew, on some level when I’m in a church it’s very familiar, but when I’m in a mosque it makes more sense to me because Christianity has visual images of the Divine and neither Judaism nor Islam allows that,” Eilberg said. “That makes sense to me in a way, since an image of the Divine is discordant with Jewish theology. There are no images (in a mosque) that I have to wrestle with as a Jew.” 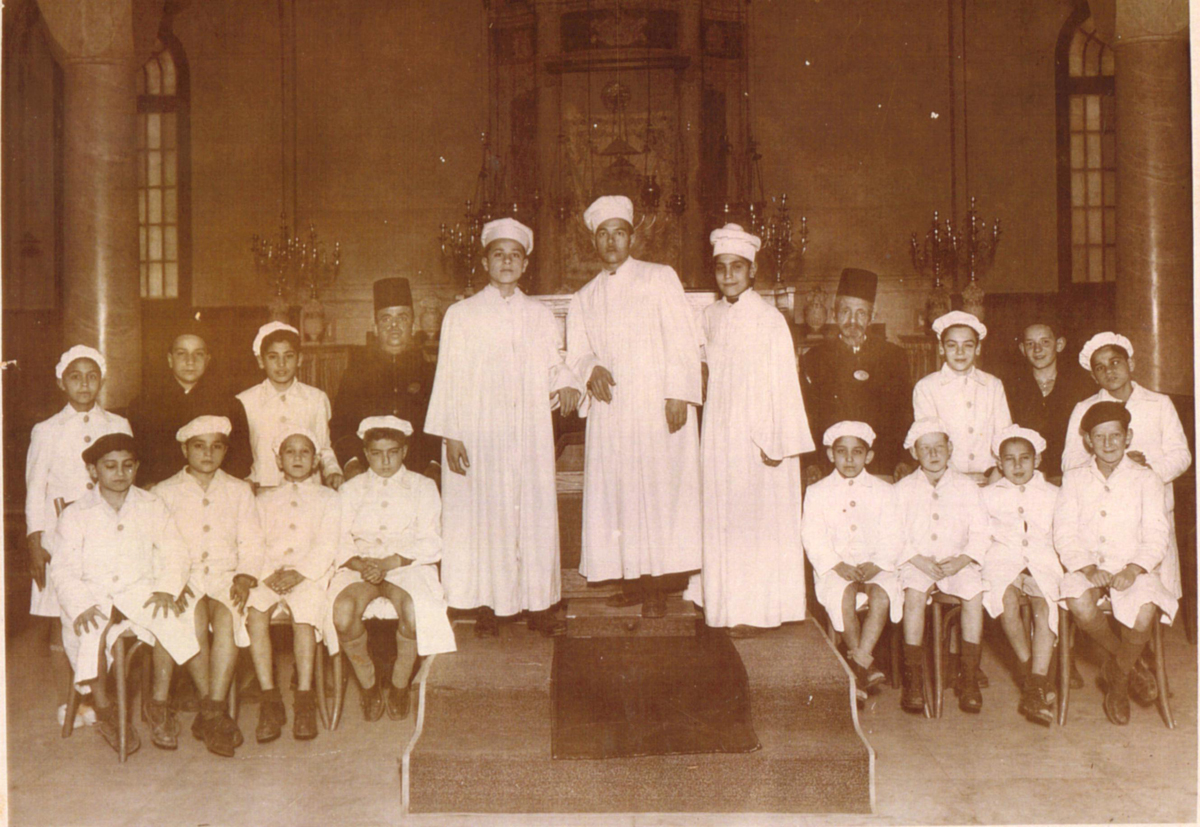