Anchorage’s Jewish mayor is one of the ‘Frozen Chosen’ — and an S.F. native

Ethan Berkowitz likes to call himself a member of the “Frozen Chosen” — and he certainly has the right to that claim as the Jewish mayor of Anchorage, Alaska, and a former researcher in Antarctica.

“There’s a long Jewish tradition in Alaska,” Berkowitz said. “I think there’s a lot of live and let live here. I’m very public about my Jewish background and I tell people about it if they ask. It’s a bigger problem politically that I’m a Democrat than that I’m Jewish.”

Berkowitz was not always a cold-weather devotee. He grew up in San Francisco, sailing with his brother from Tiburon to Point Richmond and playing basketball at the JCC of San Francisco.

As class president at Lick-Wilmerding High School in the late 1970s, Berkowitz showed Harvey Milk around campus. He listened in as family friends Quentin Kopp and John Bardis — both of whom, like Milk, were members of the Board of Supervisors — talked politics with his parents. Berkowitz remembers being impressed by the “passion” that Kopp and Bardis shared about public service.

Kopp, 88, who went on to the state Senate and then became a Superior Court judge, remembers the Berkowitzes as intelligent and ambitious, but said he didn’t expect Ethan to go into politics.

Though exposure to those family conversations gave him an early taste of public service, Berkowitz said he really wasn’t thinking about politics as he focused on government and economics at Harvard College and polar studies at Cambridge University before attending UC Hastings College of the Law in San Francisco.

He moved to Alaska in 1990 as a law clerk for the state Court of Appeals, then became an assistant district attorney before entering state politics. He won five straight elections to Alaska’s House of Representatives starting in 1996, serving as Democratic minority leader from 1999 to 2007. That was followed by unsuccessful campaigns for lieutenant governor in 2006, a congressional seat in 2008 and governor in 2010.

Berkowitz was elected mayor in 2015 and is now serving a three-year term for the city of 300,000 (with a Jewish population of about 2,000). He has not announced yet whether he will seek re-election.

“Being mayor is a great job because I get to rub shoulders with people on a daily basis, and I get to sleep in my own bed,” he said in an interview. “I love the public policy and I love the people.”

Berkowitz, 55, said being Jewish has not been a significant factor in his campaigns and claimed “Anchorage has the most ethnically diverse neighborhoods in the United States.”

He is the third Jewish mayor of Anchorage. The first, who served from 1920 to 1923, was Brooklyn-born Leopold David. Zachariah Loussac, who was born in Russia, was the city’s mayor from 1948 to 1951.

Berkowitz’s family didn’t belong to a synagogue when he was growing up in San Francisco. His bar mitzvah, which took place at home, was conducted not by a rabbi but by attorney Ephraim Margolin.

“[Ethan] is Jewish in his values and in his lifestyle. We were brought up that being Jewish is not a matter of going to temple,” said his younger brother, Zach, a former TV meteorologist in San Francisco who now is in commercial real estate.

Ethan and Zach were competitive sailors, winning a bronze medal on a two-man boat in the 1985 Maccabiah Games in Israel and going to the U.S. Olympic trials in 1980.

Karen Newbrun Einstein, who went to Lick-Wilmerding with the Berkowitz brothers, said Ethan was “someone you’d think would go far.”

“He is just really nice, really friendly,” she said. “He is a special guy and I’m just very happy for his success. I don’t think you’re going to find anybody who can find anything negative to say about him.”

Though Berkowitz didn’t attend Hebrew school or join Jewish youth groups, he said his heritage influences the way he governs as mayor.

“There’s a genetic disposition toward social justice built on millennia of knowing what it’s like to be the other and the outsider. The fact that my grandparents came over in 1939 and were virtually the only members of their family to survive, that is something that is part of my identity,” he said.

“I’m focused on politics that extend economic opportunities, but social inclusion is critical — that we recognize and embrace the cultural diversity that exists.” 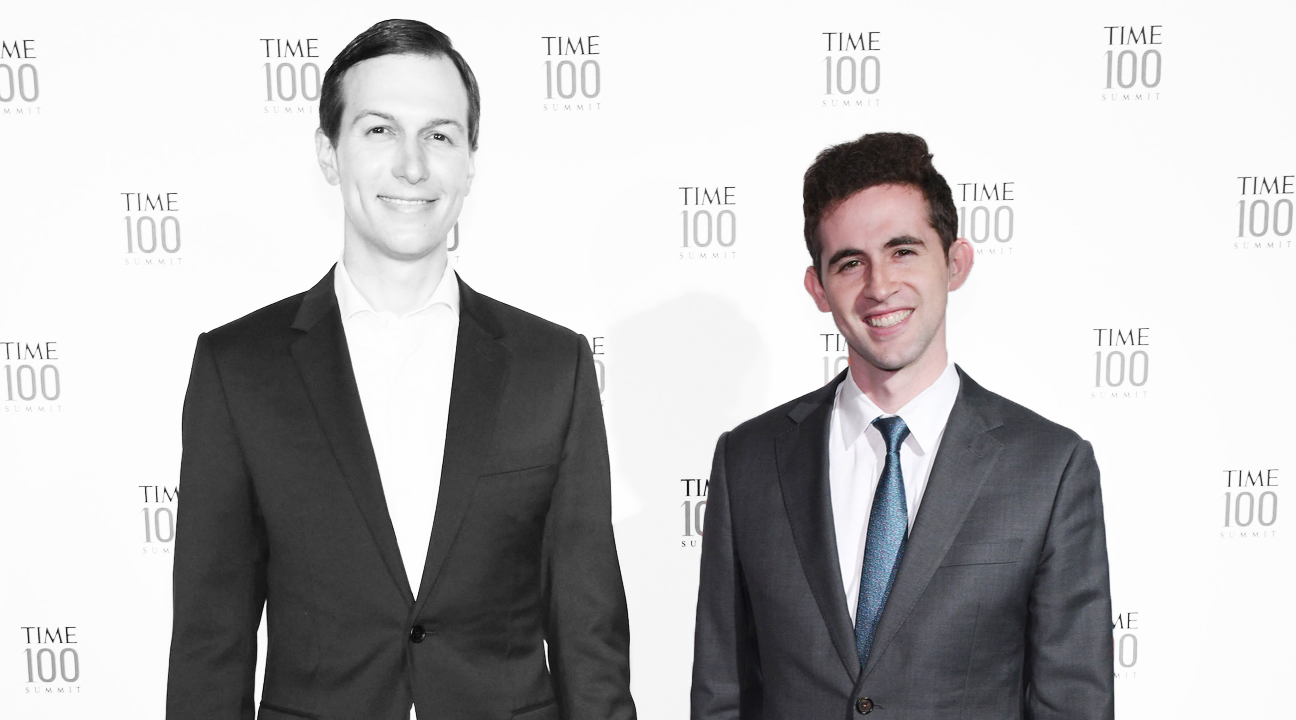 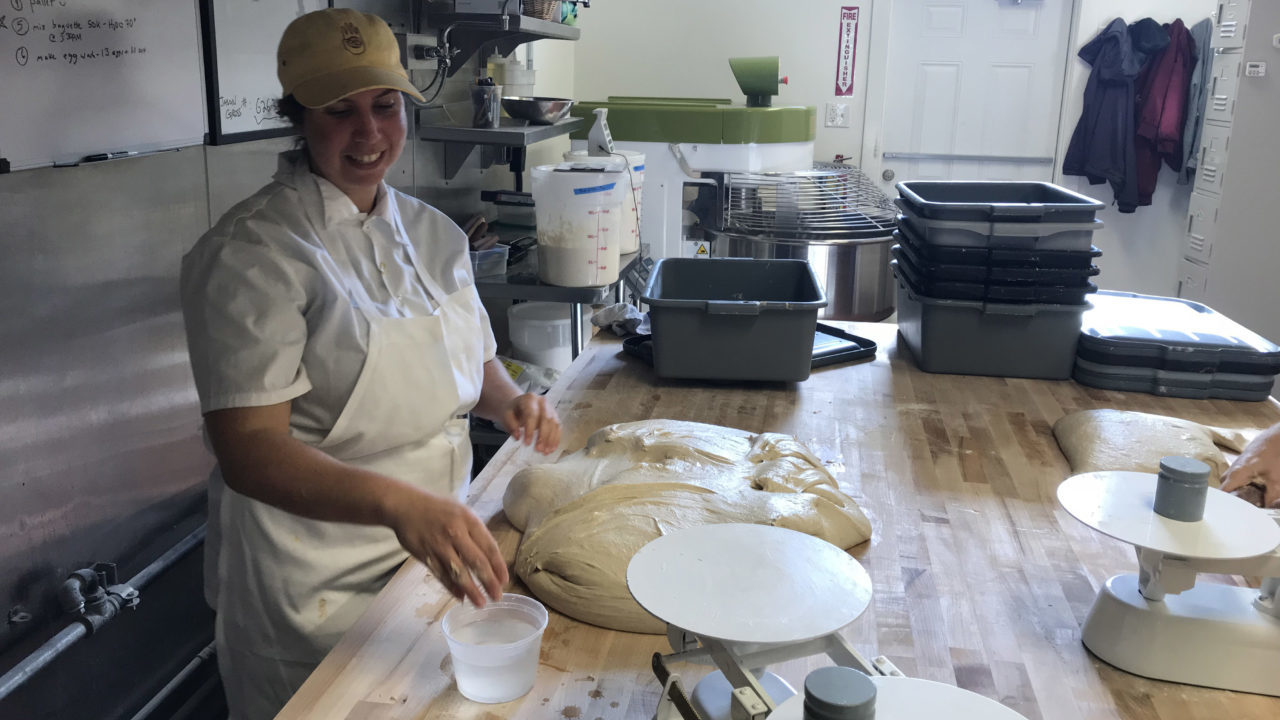