Author! Author! is a monthly-ish roundup of new books by Bay Area Jews.

Arthur Shostak of Alameda has authored his 34th book — a comprehensive look at those who stepped up to assist others in the Holocaust. “Stealth Altruism” unearths little-known, moving acts of heroism.

Shostak, a retired professor who taught sociology at the University of Pennsylvania’s Wharton School and Drexel University, delved into the question: What can the Holocaust teach us today about society and ourselves?

The book is replete with footnotes and a large bibliography, but the meat of it lies in the compelling stories of unsung heroes who risked their lives to save others.

Prolific novelist Alan Fleishman of San Carlos also writes about the Holocaust in his new novella, “Odyssey of Chaos.” Set in Greece during the Nazi occupation, it follows an Athens dress-shop owner who must make an extremely difficult choice to save his family. The tale was inspired by a true-life story of Fleishman’s cousins in Greece.

Fleishman, a retired businessman-turned-author, will give a book talk at 6 p.m. Wednesday, May 10 at Books Inc., 1375 Burlingame Ave., Burlingame, and 3 p.m. May 21 at the Belmont Library, 1110 Alameda de las Pulgas, Belmont. For additional talks see alanfleishman.com.

Part diary, part memoir, Zitter’s book discusses death and dying from both doctors’ and patients’ perspectives, using real life-and-death examples. Zitter contends that with improved communication between doctors and patients, as well as palliative care, patients’ suffering can be reduced and perhaps avoided, leading toward a more peaceful end of life. In making her case, Zitter sometimes brings her Jewishness into the conversation as well.

Zitter will speak at 7 p.m. May 15 at the Institute on Aging, 3575 Geary Blvd., S.F. For additional talks, see jessicazitter.com.

Across the bay in San Francisco, another Jewish medical professional also has written a book for those facing mortality, or living with chronic illness.

Dr. Steven Pantilat, a professor of clinical medicine at UCSF Medical Center, offers advice in “Life After the Diagnosis,” a guide for professionals, families and patients.

However, “it’s not a book about dying and death,” he writes. “Instead, it’s intended to help clear the fog, provide direction, be a resource, and give seriously ill people, their loved ones, and all caregivers a blueprint to follow during difficult and emotionally wrenching times.”

Pantilat says the “most important lesson” he has learned over the years in working with seriously ill people: “Make every moment count. Treasure your time and spend as much of it as you can doing what you love with those you love — do it while you can.”

On a lighter note, relatively speaking, is “The Man Who Lit Lady Liberty” by Berkeley writer and historian Richard Schwartz.

His book recounts the rise and fall of actor M.B. Curtis, a Jewish immigrant-turned-actor in 19th-century New York. Curtis achieved overnight success for his role in the play “Sam’l of Posen,” and went on to further heights in the emerging silent film industry and in Berkeley as a real estate developer (he built the Peralta Park Hotel, near the Berkeley-Albany border) before hitting the skids. Old photos, poster illustrations and drawings enhance the narrative.

Schwartz, a building contractor, has written several books, including “Berkeley 1900” and “Earthquake Exodus, 1906.”

He will give a book talk and signing at 1 p.m. Saturday, May 6 with the Martinez and Contra Costa historical societies, 1700 Pacheco Blvd., Martinez. For additional talks: richardschwartz.info/schedule.html 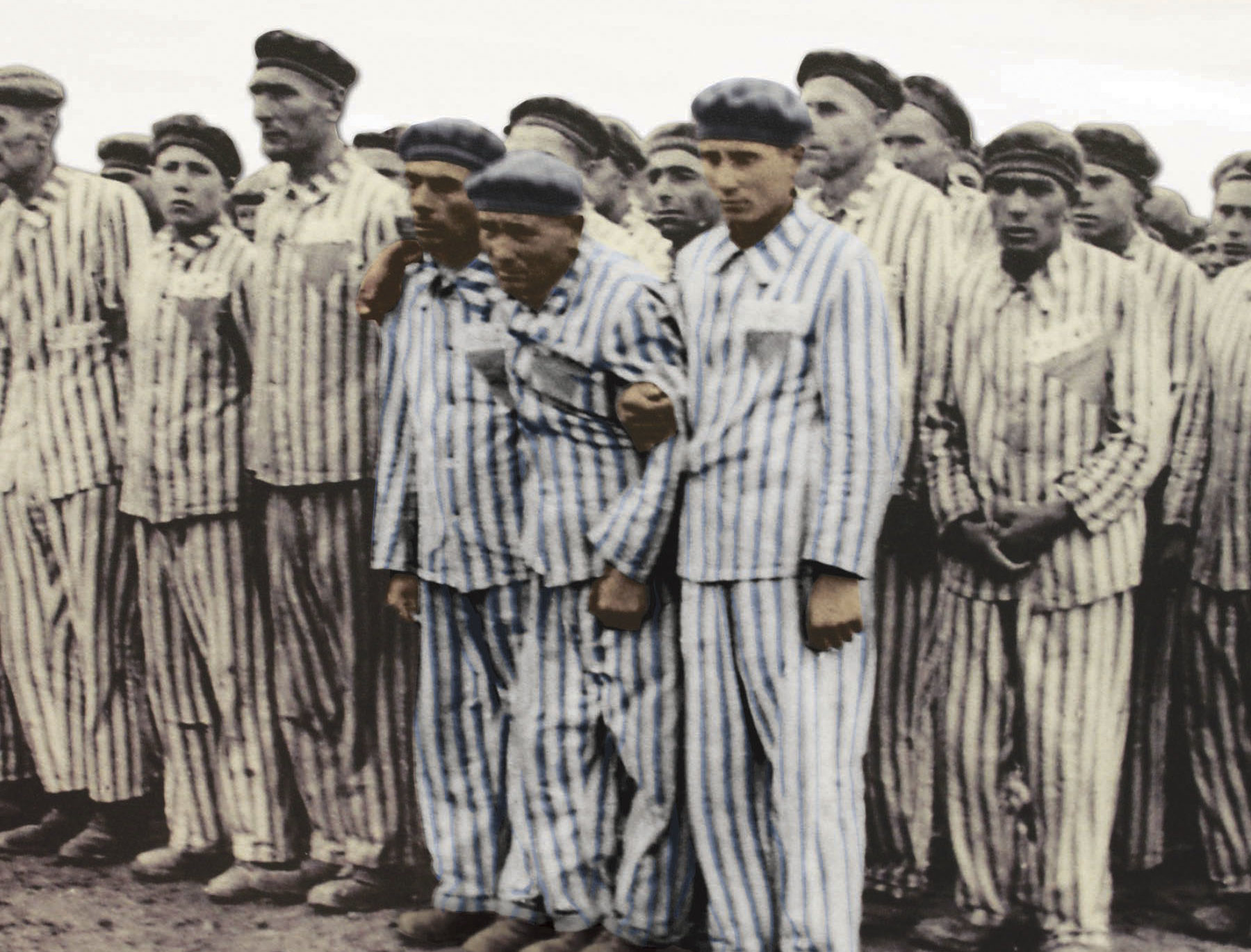