Nearly a dozen Israeli driverless-vehicle companies made a road trip to Silicon Valley this week in search of capital and partnerships with major auto manufacturers.

The Israeli delegation met with business leaders on May 25 at the Oshman Family JCC in Palo Alto.

“We aim to foster and generate business opportunities between Israeli and American companies,” said Gili Ovadia, head of economic and trade mission to the West Coast at the Israeli Ministry of the Economy. The 11 Israeli firms that attended produce a range of software and hardware for autonomous vehicles, such as radar and other sensors, and cybersecurity to protect smart cars from malicious software attacks.

The daylong event revolved around 20-minute meetings between executives and the Israeli firms. Afterward, there was a roundtable over dinner that featured Lior Ron, cofounder of the self-driving vehicle startup Otto.

Though auto 2.0 headlines are dominated by the likes of Google, Uber and Apple, there are a number of firms — many of them Israeli — competing to produce the under-the-hood technology that will bring driverless cars to the mass market. Such vehicles would allow people to be productive while on the road, and, perhaps most convincingly, self-driving cars would put a major dent in the 1.2 million auto deaths each year.

“The auto industry is going through a big transition,” said Yael Rivkind, partnerships manager at Otonomo, which collects and monetizes data from the dozens of sensors in modern vehicles. “Israel has always had a core competence with communications technology, optical sensors, security, information technology, enterprise software and semiconductors — these are all necessary to produce autonomous vehicles.”

BMW, General Motors and Honda have set their sights on Israel in one form or another — with Honda joining an accelerator program there, and BMW and GM launching research and development centers.

Israel even has its own version of Elon Musk, the CEO of automaker Tesla: Mobileye cofounders Ziv Aviram and Amnon Shashua. “There is nobody who has done more to grow the automotive space,” said Ovadia. “It’s the biggest acquisition in Israeli history. Everything they touch turns to gold.”

Ovadia said the duo launched a second venture in 2010, Orcam, which develops technology to aid the visually impaired.

Like cybersecurity, one of the significant movers of the self-driving car sector has been the military. Because machine vision and artificial intelligence are integral in producing missile systems and bomb-defusing robots, many officers who have completed their service in the Israel Defense Forces have skillsets that are appropriate for the range of technologies required for self-driving vehicles.

“Just think of all this knowledge and experience when these officers finish with the army service after five or six years,” Ovadia said. “It would be just natural to transfer that to other applications.”

That’s not the only way. Many others in the industry come from academic backgrounds. At Arbe Robotics, COO and cofounder Oz Fixman said that while some people do have defense industry backgrounds, many are academics with Ph.D.s who identified a surging market and took action. “We saw a great need for radar, and bringing radar to vehicles.”

Radar on driverless vehicles works with other sensors such as Lidar — a technology that can be used, for example, by police officers to assess whether a vehicle is speeding — and cameras to produce an accurate representation of the world that can be understood by a machine.

Fixman said his firm came to Silicon Valley to network, fundraise and make deals with large firms. “We’re looking for any way to get a foot in the door.”

Unlike Arbe Robotics, Otonomo (the company Rivkind works for), which raised $25 million, is no longer focused on fundraising and now more interested in forming partnerships.

“[The delegation] has done a great job rounding up some amazing meetings, and in a few days you get to meet most of the [key] companies, and the biggest companies in Silicon Valley. These are great opportunities.” 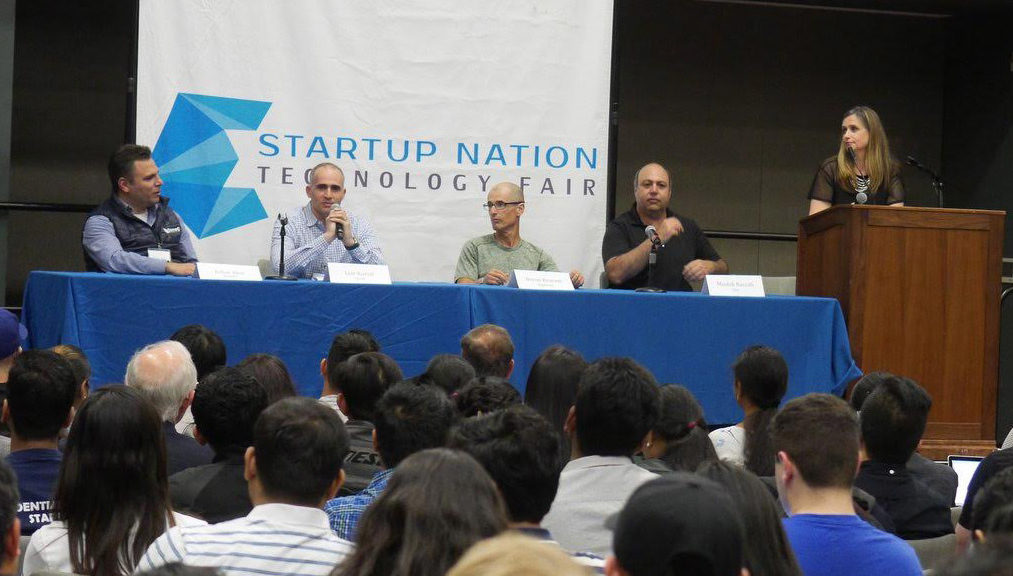 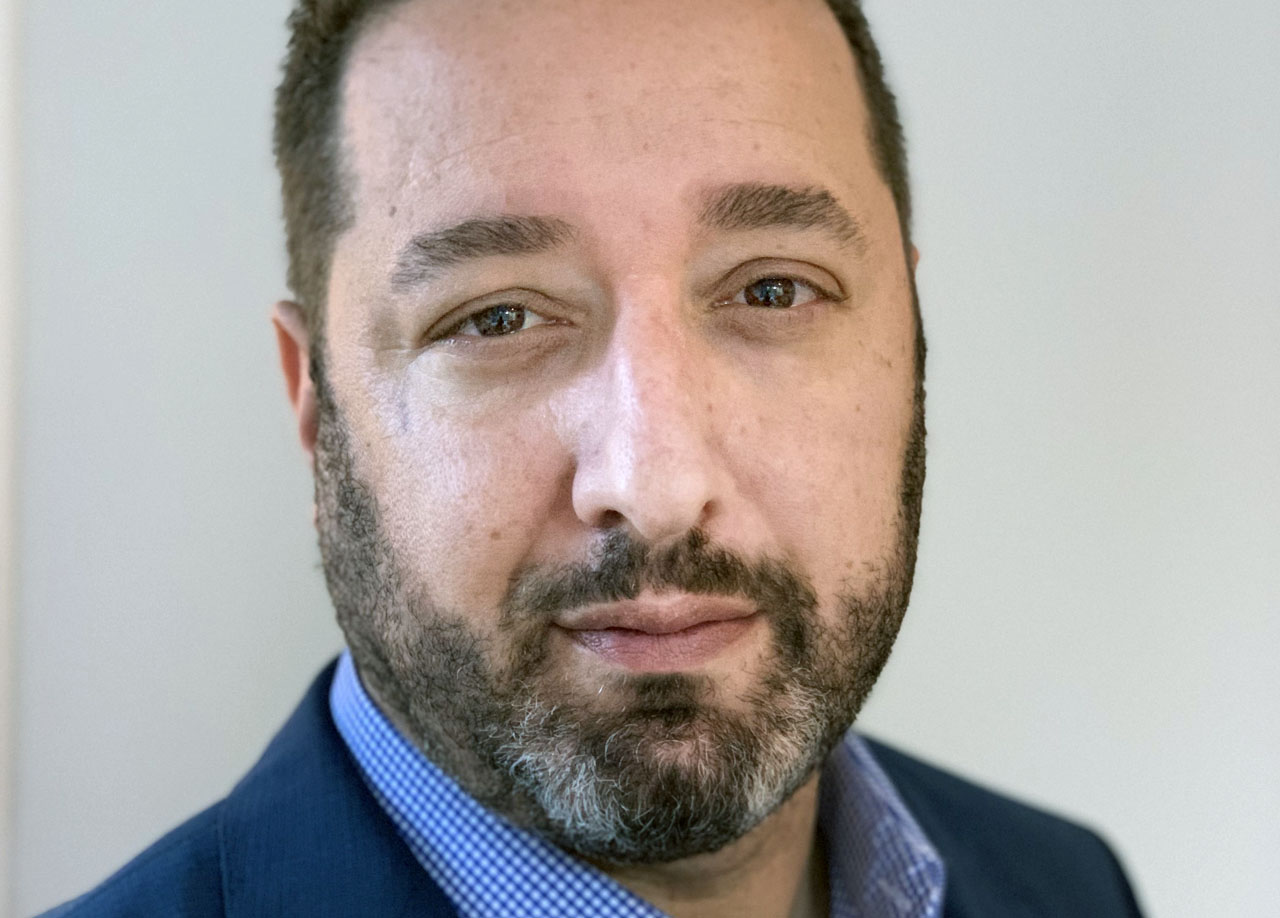