The S.F.-based Hebrew Free Loan has stopped granting loans to aspiring taxi drivers to purchase once-coveted medallions, which give people license to drive in San Francisco. Instead, it now offers loans to those driving for Uber and Lyft.

“We’ve always supported people who are trying to launch a business or need capital,” said HFL executive director Cindy Rogoway. “Probably 2011, or 2012, we started noticing people turning to us wanting to drive for Uber or Lyft and not having the necessary car to do so.”

Rogoway said the change didn’t occur all at once; the trend gradually shifted from taxi medallions (which once cost as much $250,000 and were viewed as an asset, like a house) to Uber and Lyft-oriented loans. HFL made its last medallion loan in 2013.

She recalled telling a prospective client seeking a loan for a medallion more recently, “I don’t see this passing the committee. We just don’t see it’s viable.”

Initially, Uber and Lyft didn’t have programs to help drivers obtain loans, which propelled some to borrow from HFL to jump-start their business. Though both companies now have financing programs, Rogoway says, “It’s far better to get an interest-free loan to buy a car than deal with financing, so they turn to us.”

HFL started lending money to prospective cab drivers in the 1980s during the massive Jewish emigration from the former Soviet Union.

With a huge influx of Jews, HFL and other Jewish agencies helped them immigrate to the Bay Area. HFL helped those immigrants — who are often interested in driving taxis because it doesn’t require strong knowledge of English — by providing small loans.

“They were new here, and this is what they needed help with, being a cab driver, whether it was buying medallions or buying … a car they could convert to a cab. It seemed logical for us to do,” Rogoway said.

The big difference today is that HFL doesn’t view Uber and Lyft loans as regular business loans because the drivers use their vehicles for personal use as well as business. “We see [Uber and Lyft loans] differently,” said Rogoway. “They obviously don’t need to buy a $50,000 car, so our limit is $15,000, and we’ve been able to help a lot of people who needed a loan to buy a car.”

Jonah Kelman, 21, drives part time for Lyft, and works a couple of other jobs as well. HFL helped him out when his old car broke down, and in order to keep making restaurant deliveries for DoorDash, he needed a new set of wheels. “I’ve known Cindy for a long time,” said Kelman. “She’s in my family’s havurah. I definitely freaked out for a little bit after my old car broke down. We all went to Cindy and she was super helpful. It was just a matter of coming up with the idea to go with her.”

At the moment, Kelman said, driving for Lyft 20 to 25 hours a week helps him “keep paying my bills, and not living with my parents,” and he acknowledged that HFL’s loan was “decent sized for someone my age.”

Yet, each situation is different. For some entrepreneurs, the potential of working with one of the new tech-taxi firms is part of a strategy to grow their companies. “What it comes down to is whether there is a real business model, or if it’s a job,” Rogoway said.

For Alex Radzivilovsky, working with Uber was a business. In late 2014 he sought and received a loan from HFL to launch a limo service — he needed the capital to purchase the vehicles he planned to lease to other drivers, using Uber technology to find customers.

“Commercial loans for new companies are pretty much impossible to get, but we decided to [get a HFL loan],” Radzivilovsky said.

But he quickly soured on working with Uber, citing declining revenue and unannounced changes in vehicle requirements, which meant he had to sell the cars he initially bought at a loss and purchase new vehicles.

“When we started, the car was averaging between $53 and $55 an hour in gross fares. But within a year it dropped to $35; then it went down to $27,” he said. Radzivilovsky used the premium Uber service called Black, which is for limos.

Now, he sources his own customers and doesn’t use Uber’s platform. “We’re definitely doing better than under Uber,” he said. “I appreciate the Hebrew Free Loan. It helped us from the ground up.” 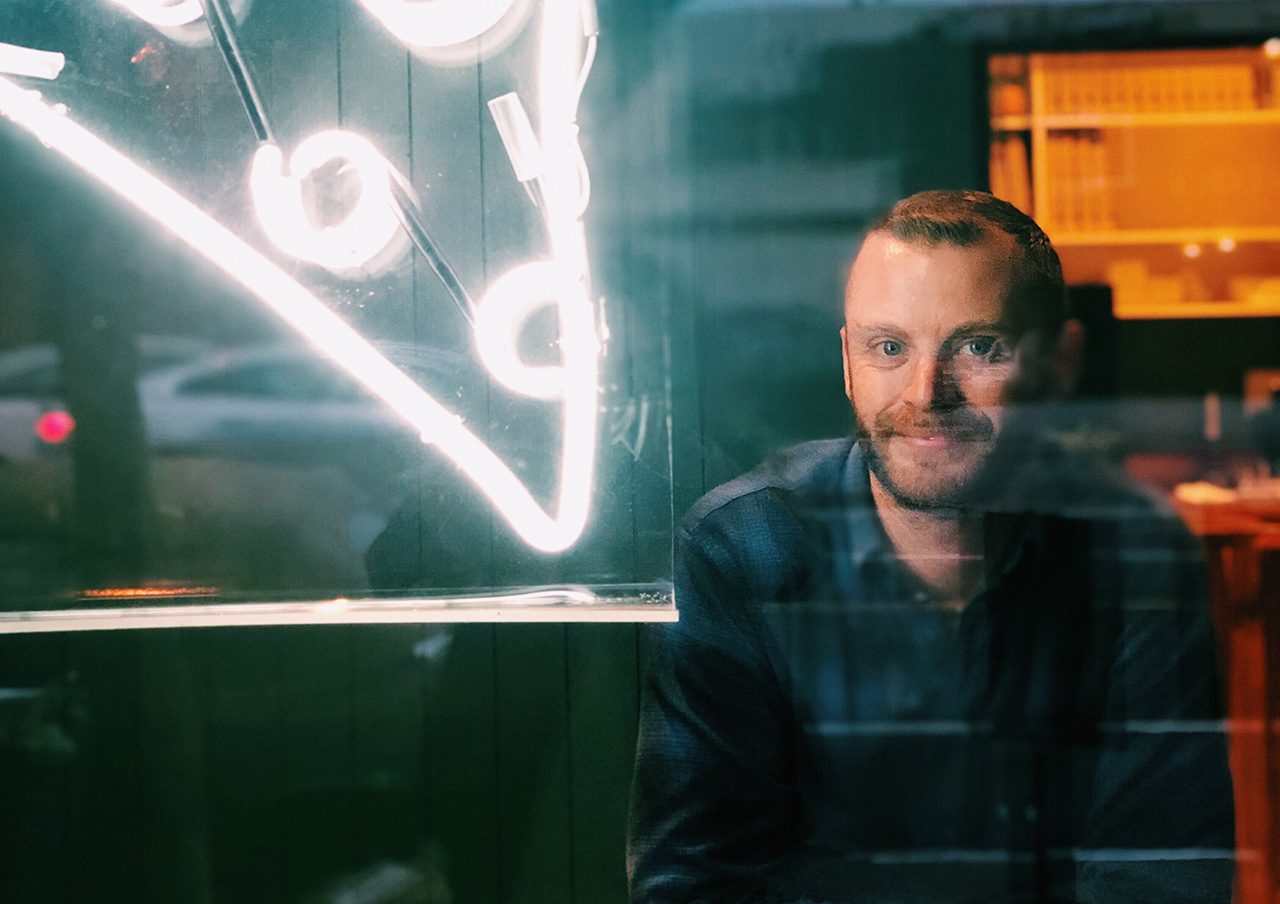 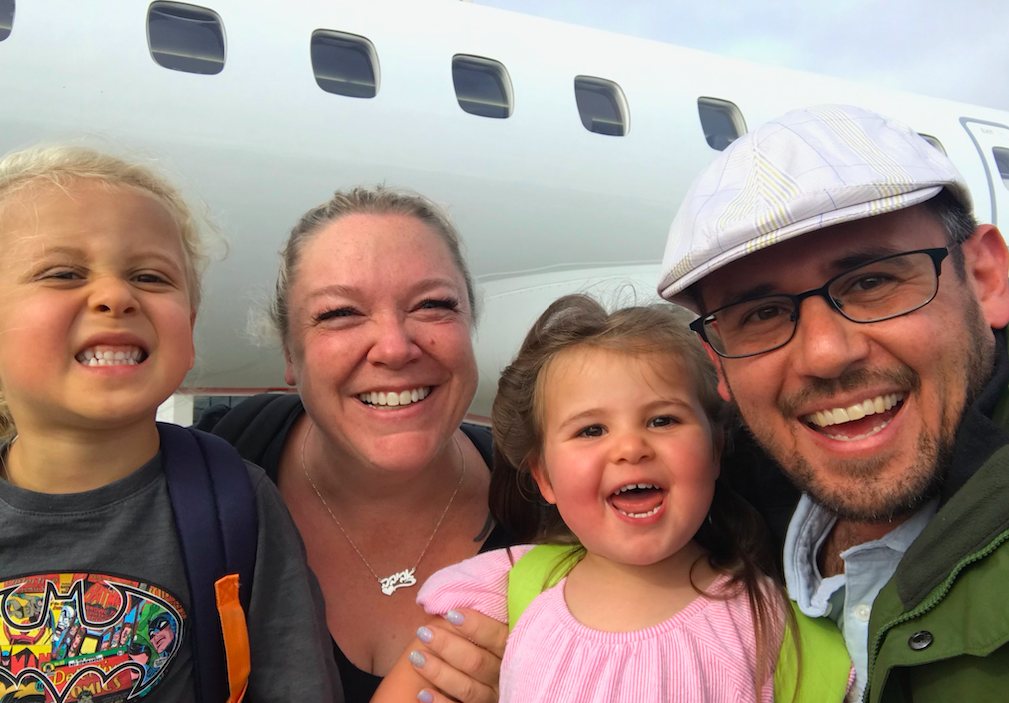 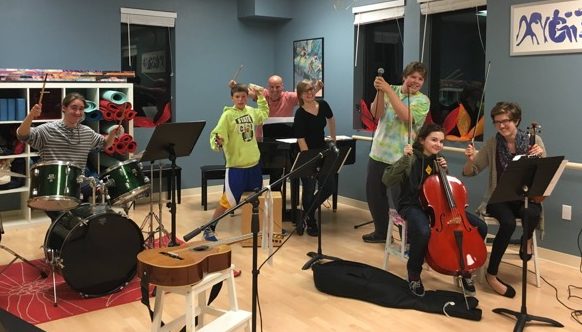