Nostalgia is key ingredient in your pastrami on rye, says SFSU prof

Though many Jews might claim to be experts on Jewish cuisine or innovators in the kitchen, Gross is one of the region’s most knowledgeable academics when it comes to understanding why certain trends in Jewish commercial cooking exist as they do today.

Why did Michael Siegel, owner-chef of the now-defunct Shorty Goldstein’s Jewish deli, draw on his family tree and family recipes as part of the restaurant’s marketing? What exactly is “kosher-style,” as opposed to “kosher”?

These questions came up in “Feeling Jewish: Buying and Selling American Jewish Nostalgia,” Gross’ inaugural lecture as the John and Marcia Goldman Chair in American Jewish Studies at SFSU, a position she started in August 2016.

The sold-out lecture, which she gave June 15 at the Contemporary Jewish Museum in San Francisco, was in part based on her research for an upcoming book, which will have the same title as the talk.

In recent years, Ashkenazi Jewish cuisine has experienced something of a cultural revival; in the Bay Area, think Wise Sons or Saul’s Restaurant and Delicatessen in Berkeley. More than ever before, words like “local” and “sustainable” are coming up as selling points for pastrami sandwiches and matzah ball soup, and Gross set out to explain why.

“Rather than simply reproducing recipes from Ashkenazi Jews’ Eastern European past, and immigrant heritage in the U.S., restaurateurs and purveyors of Jewish food are deliberately making American Jewish food fit for the 21st century,” she said.

“[Culinary innovators] have lost faith in the legitimacy of American Jewish culinary norms and institutions, mainly mainstream Jewish delis, restaurants and manufacturers. Their work emphasizes sustainability, reliance on local goods and the slow food movement. They tout their artisanal production, culinary creativity or a playful irony, all of which demonstrate a campy nostalgia that brings American Jewish history to bear on the present.”

Gross traced this culinary revival to a central theme: nostalgia, which she described as a “sentimental longing for Jewish communal origins that cannot be fulfilled. [Foodmakers’] products create an emotional connection to specific Jewish pasts.”

Nostalgia functions as both religion and culture for American Jews.

Specifically, American Jews buy and sell products — such as sandwiches at Jewish delis — that speak to American Jewish immigrant culture in the 20th century, as well as harkening back to Central and Eastern Europe. “Nostalgia functions as both religion and culture for American Jews,” Gross said.

Gross calls Jewish culinary innovators who use nostalgia in their marketing, product choice and creation “revivalists,” and she shared stories from across the country on how or why businesses fit into her thesis.

Zach Kutsher, who ran Kutsher’s Tribeca restaurant in New York City, sought to recreate an experience that riffed on his family’s now-demolished resort in the Catskills. Kutsher elected to serve kosher-style food, which to him meant that his eatery didn’t serve treyf (unkosher) menu items such as pork and shellfish, but it did source meats exclusively from animals that would be considered “kosher” — though they were not halachically so.

On the other hand, some Jewish delis throw out the laws of kashrut altogether.

Ken Gordon, owner of Kenny and Zuke’s Delicatessen in Portland, Oregon, told Gross in an interview, “You’re either kosher, or you’re not.” In a move that decidedly bucked tradition, Gordon’s restaurant recently added bacon to the menu after it received requests for bacon and eggs.

Sometimes finding the balance between nostalgia and a modern sustainable food sensibility can be a real pickle. Literally.

Gross cited the example of Saul’s Deli in Berkeley, run by Peter Levitt and Karen Adelman. The average customer is likely unaware that sour pickles typically found at Jewish delis like Saul’s require fresh cucumbers and up to 20 days in the pickling jar. Because locally grown cucumbers are often unavailable in the winter, Saul’s had an issue.

“Participating in the Bay Area sustainable food movement, Adelman and Levitt began to buy more local and seasonal ingredients,” Gross said. “But as they altered their menu they ran into a pickle problem … For a period of time, customers had to put up with having half-sour pickles at Saul’s, only on seasonally appropriate months.” 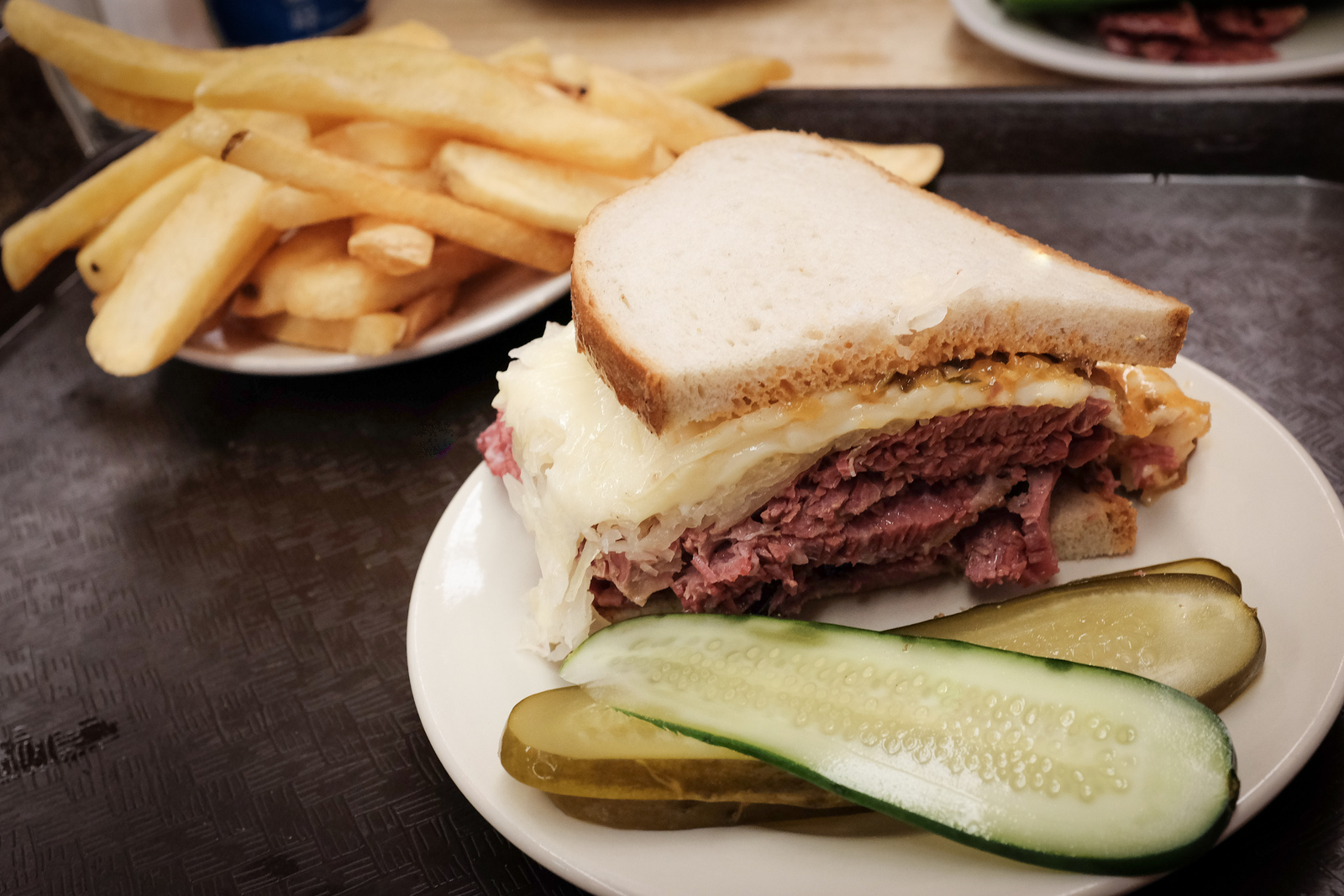 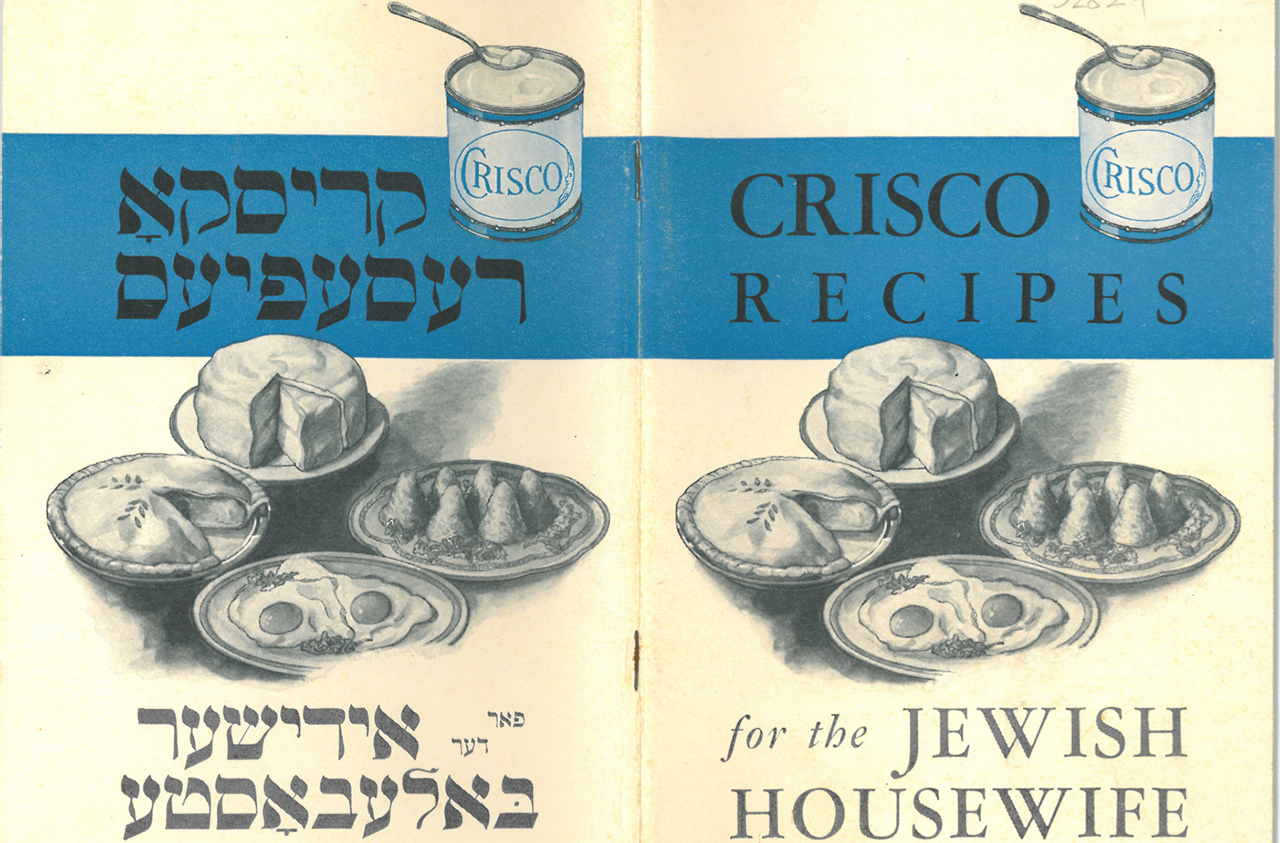 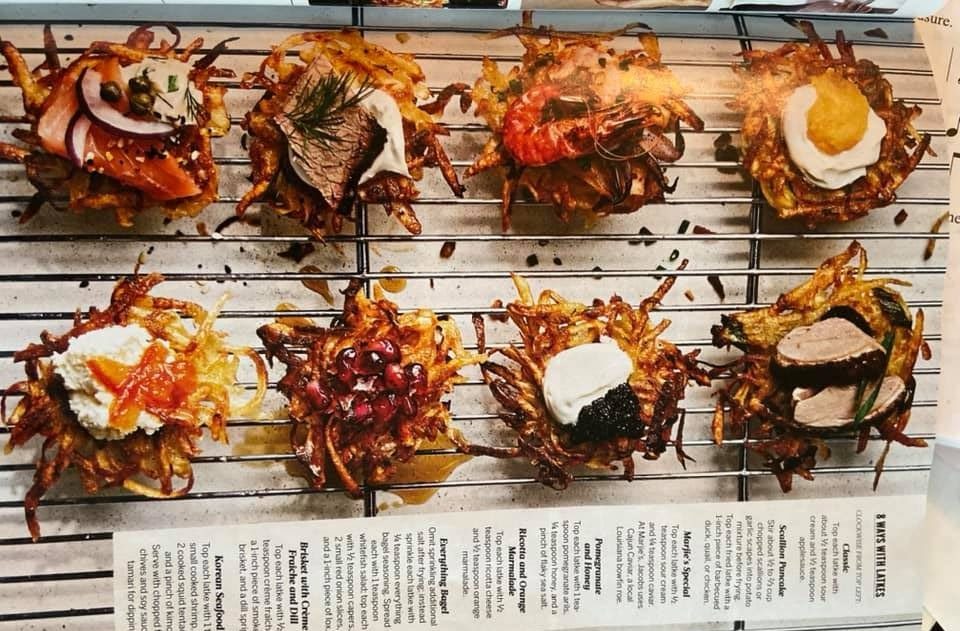