American Jewish leaders are calling it a betrayal.

They say that 17 months after achieving a historic agreement to provide a non-Orthodox space at Judaism’s holiest prayer site, Israeli Prime Minister Benjamin Netanyahu reneged in a Cabinet vote on June 25, effectively canceling the deal and caving to the interests of his haredi Orthodox coalition partners.

Netanyahu disagrees. Far from killing the compromise, he believes the vote has given it new life. And far from betraying diaspora Jewry, he says the vote shows his concern for Jews around the world.

In a lengthy conversation June 26 with a senior Israeli official, JTA was given some insight into Netanyahu’s defense of the vote freezing the 2016 Western Wall agreement: why he did it, what the vote leaves in place and what it means moving forward.

Netanyahu’s June 25 decision, the senior official said, leaves in place the physical expansion of the prayer site while suspending the creation of the interdenominational committee. Netanyahu’s haredi partners, the official said, objected to the idea that the committee amounted to state recognition of non-Orthodox Judaism.

With the controversy over the committee frozen, the official said, actual building at the site can start unhindered and will be expedited.

“The symbolic piece was holding the practical piece hostage,” said the official, who wished to remain anonymous due to the sensitivity of the issue. “What was frozen [on June 25] was the symbolic part. The practical part of advancing the prayer arrangements, that can now move forward. Regrettably, there are those on both sides who are spinning this as cancellation.”

However, several aspects of the project as it stands are murky. It isn’t clear whether the expansion of the site will proceed according to the dimensions outlined in the 2016 agreement. Nor is it clear whether construction will begin on the shared entrance to the site or whether the non-Orthodox space will have a staff, accessible prayerbooks and Torah scrolls, as promised in the agreement.

The official told JTA that the suspension of the deal is itself a compromise: The haredi parties wanted to cancel the deal altogether, a step he said that Netanyahu was unwilling to take. Freezing the agreement, the official said, allows for continued negotiations to rework it. It also may provide an acceptable answer to the Supreme Court, which is considering a petition to force the government to provide an “appropriate space” for non-Orthodox prayer at the wall.

But non-Orthodox leaders were not placated by these assurances.

Rabbi Steven Wernick, CEO of the United Synagogue of Conservative Judaism, called the June 25 vote “sleight of hand.” He is treating it as a cancellation of the agreement, given that the agreement had not been implemented nearly a year and a half after being passed.

“It’s not really a freeze. It’s a kill,” he said. “It’s already been frozen. It hasn’t been moving for 18 months. We were waiting, and assured by the prime minister that entire time that negotiations were happening and they would get back to us. That hasn’t happened.”

Jewish leaders also called the expansion of the prayer space insufficient. They noted that the shared entrance would grant the space for non-Orthodox prayer equal standing with the Orthodox section, but the current plan for expanding the space is unknown.

“The physical portion of this agreement was far more extensive, including opening the site to the main plaza, making it visible and accessible,” said Rabbi Rick Jacobs, president of the Union for Reform Judaism. “What the government is currently planning to do in no way meets the promises and the details of this agreement.”

Anat Hoffman, chairwoman of the Women of the Wall prayer group, whose activism led to Kotel negotiations, also said that any physical expansion of one of the most sensitive sites in the world would take years. Given the delays that have already plagued the process, Hoffman said she is hesitant to trust assurances from Netanyahu.

“We sat for three years in good faith, our group split over this, we paid such a price, how could I possibly believe you?” she recalls telling Tzachi Hanegbi, a government minister and Netanyahu ally, on June 27. “And now you’re going to compromise over the compromise?” 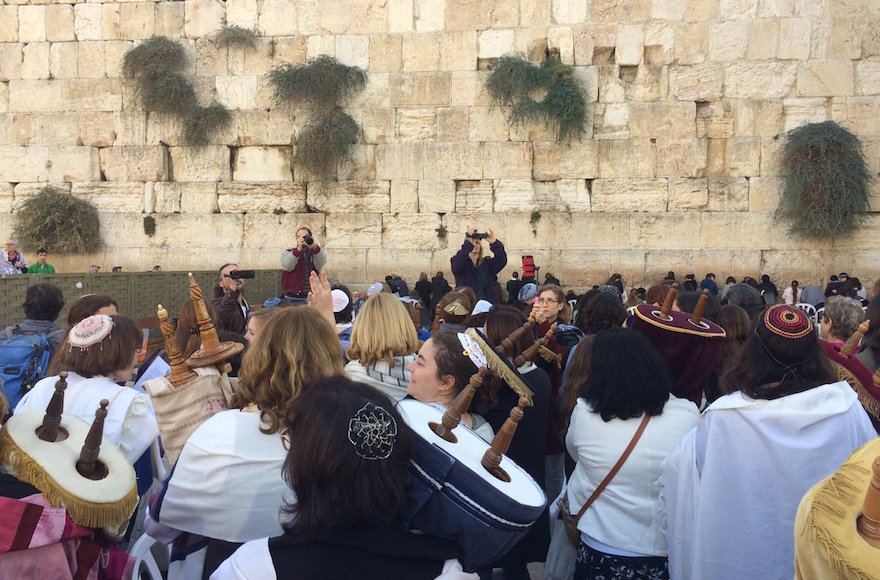 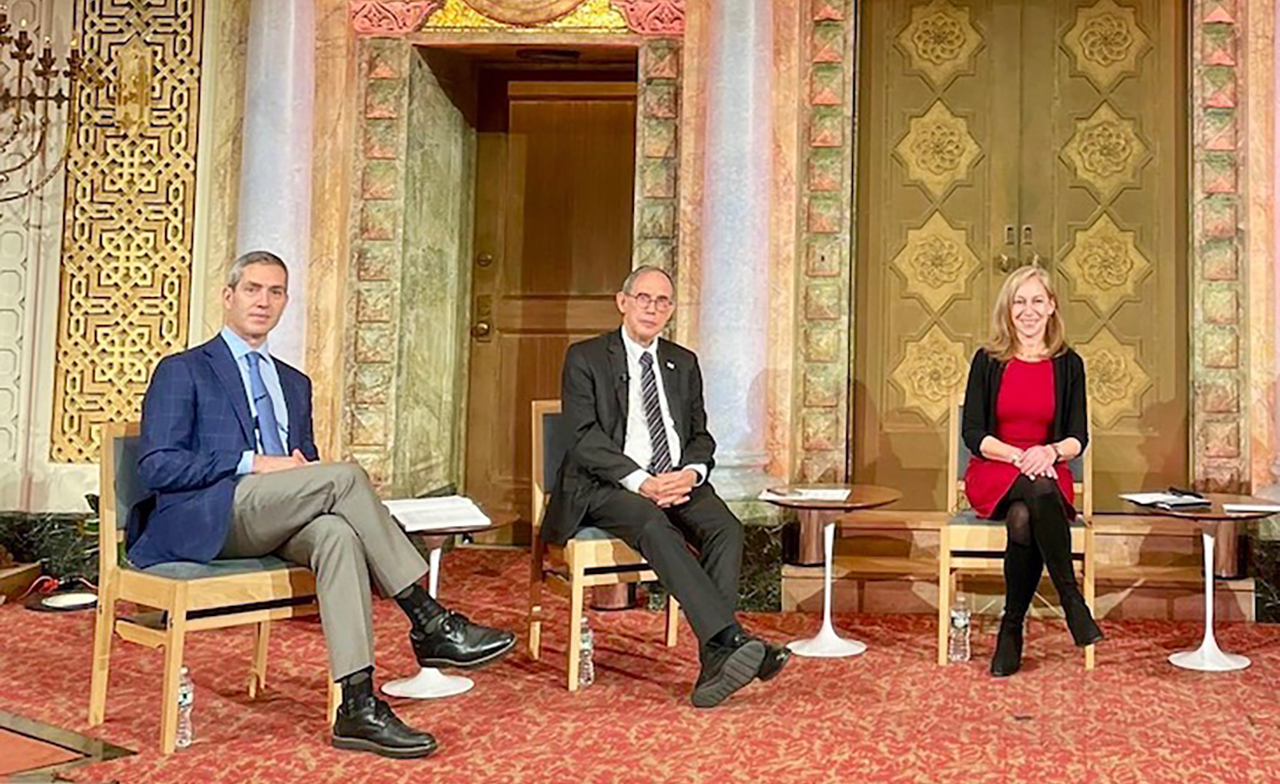 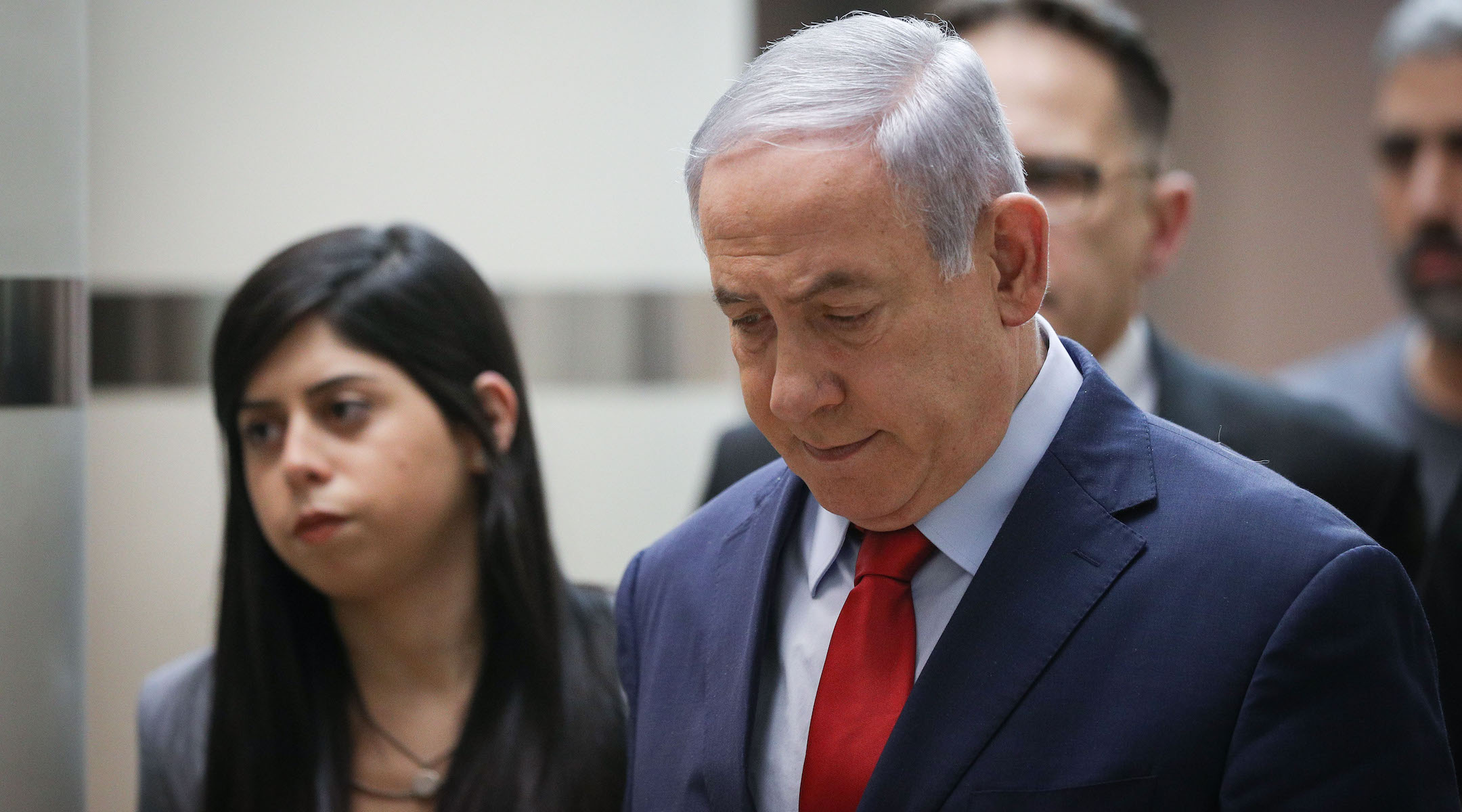