A group of masked hooligans attacked an Israeli soccer team following a game in Poland.

Two people affiliated with the Israeli team, Hapoel Petach Tikvah, were injured on Aug. 2 in what the Israeli Embassy in Warsaw is calling an “antisemitic incident.”  The attack took place in Sochocin, about 45 miles northwest of Warsaw, after the Israelis defeated MKS Ciechanow, 2-0, in an exhibition game.

Following the game, some masked fans broke onto the field trying to beat the members of the Israeli team and its staff.

MKS Ciechanów condemned the incident and stressed that the club and its fans had nothing to do with it.

“First and foremost, we emphasize that our Club regrets the whole situation and strongly condemns the behavior of the perpetrators of this perilous incident, but at the same time we stress that none of the members of our Club-related community had anything to do with the whole situation,” read a statement issued by the club.

MKS Ciechanów said the attackers were fans of the Legia Warsaw team.

The Israelis said the action was planned because attackers waited until police providing security had left the area.

Police from Plonsk and Radom are investigating the incident.

“The information provided to the police shows that in the area adjacent to the hotel where the Israeli team was staying, a group of masked people rushed to two members of the team, beat them and ran away. The victims suffered minor abrasions,” read the statement on the police website. 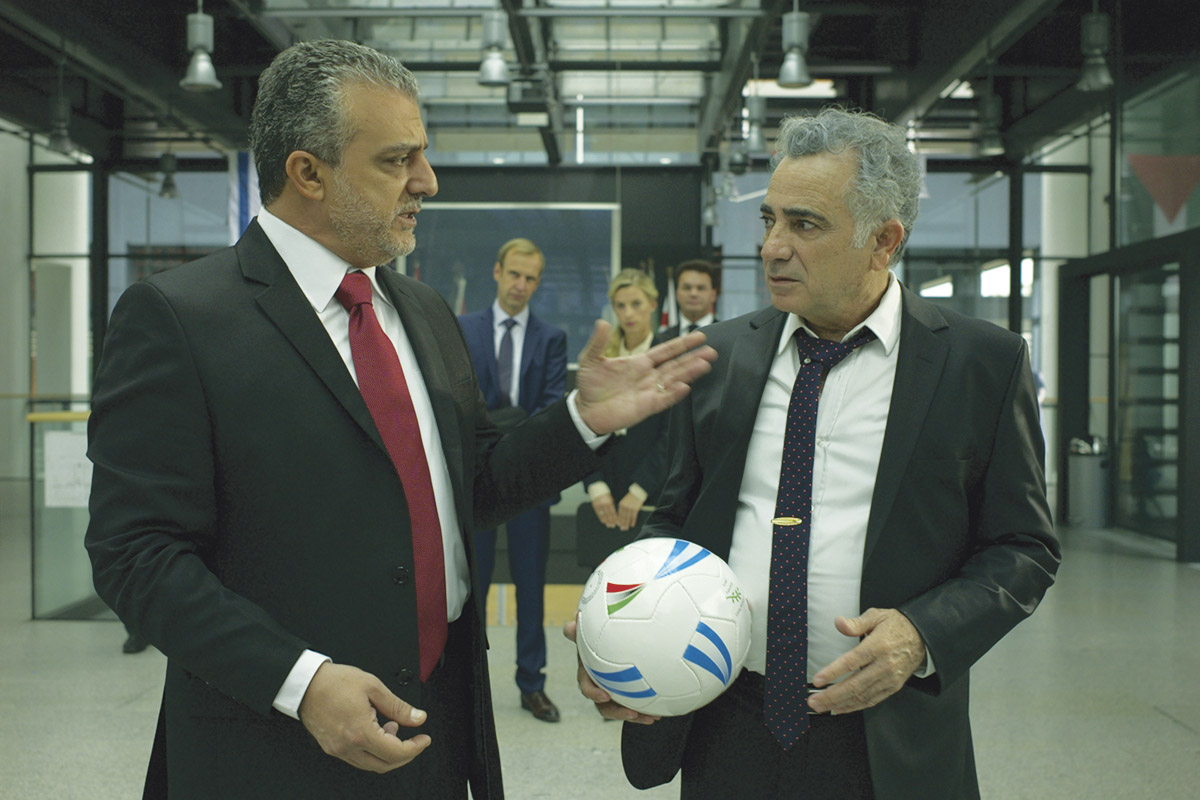 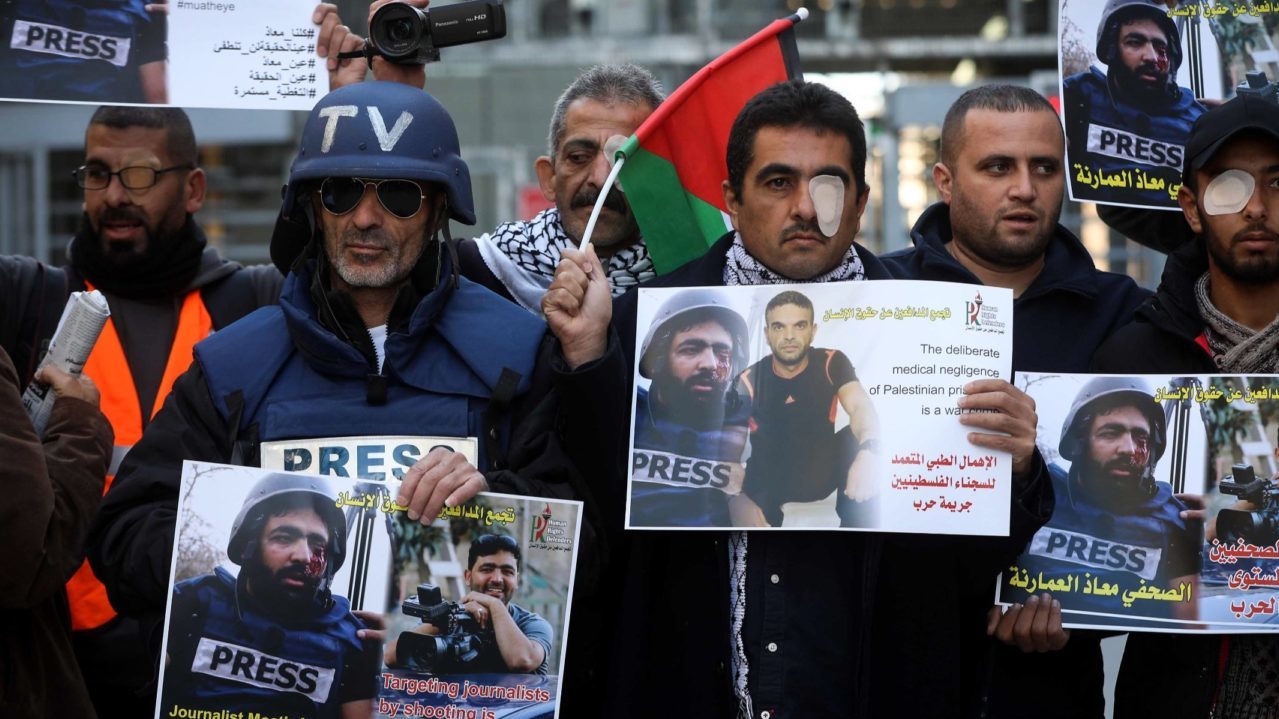