Camp Ramah in the Rockies safely evacuated after fire

An early-morning fire today caused the evacuation of the Ramah in the Rockies summer camp and destroyed the building housing the camp kitchen, dining hall and administrative offices.

No one was hurt in the blaze, which started at 2 a.m. on Aug. 7 and spread to some nearby trees. The camp’s executive director, Rabbi Eliav Bock, noted the damages in a message posted on Facebook.

Local firefighters quickly brought the fire under control, according to the Denver Post. The cause has yet to be determined.

The campers and staff were relocated to a field far from the fire, where they played games and sang while under close supervision, according to the post. They then boarded a bus to a synagogue in nearby Denver, where volunteers provided them with food.

There were about 130 campers in the area when the fire broke out, the Post reported.

“The immediate implementation of emergency protocols resulted in a calm and quick camp evacuation,” the statement said. “Camp leaders also retrieved Torah scrolls and other important items, and all animals were released to safe areas away from the fire.”

The camp said it is working on a plan for the last week of camp, which could include relocating to a nearby camp or returning to Ramah in the Rockies with a mobile kitchen.

Some Bay Area families send their kids to Ramah in the Rockies. 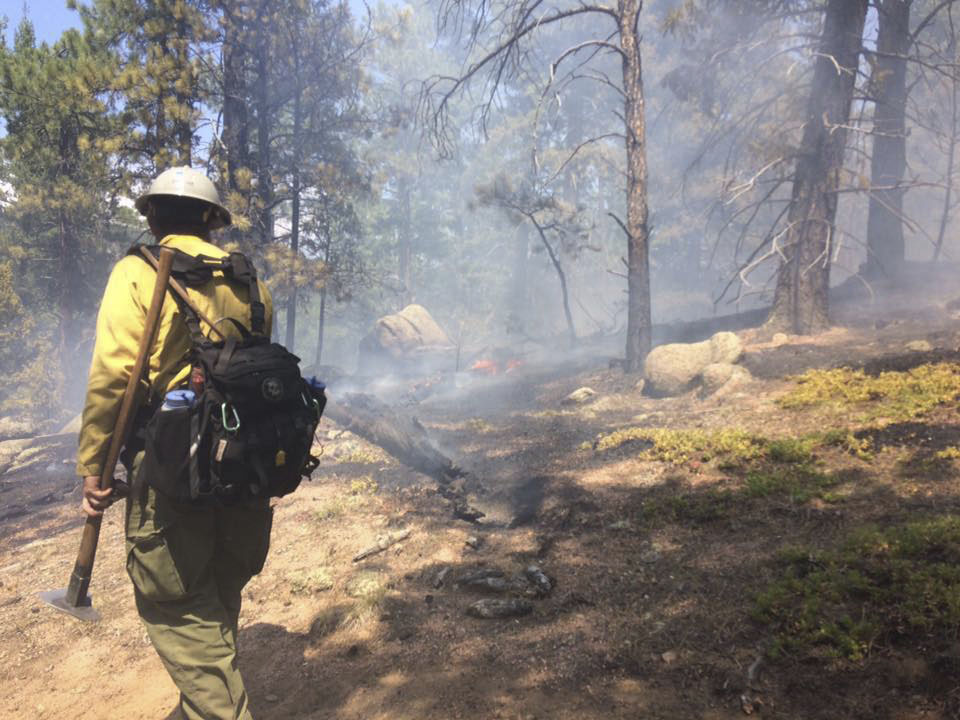 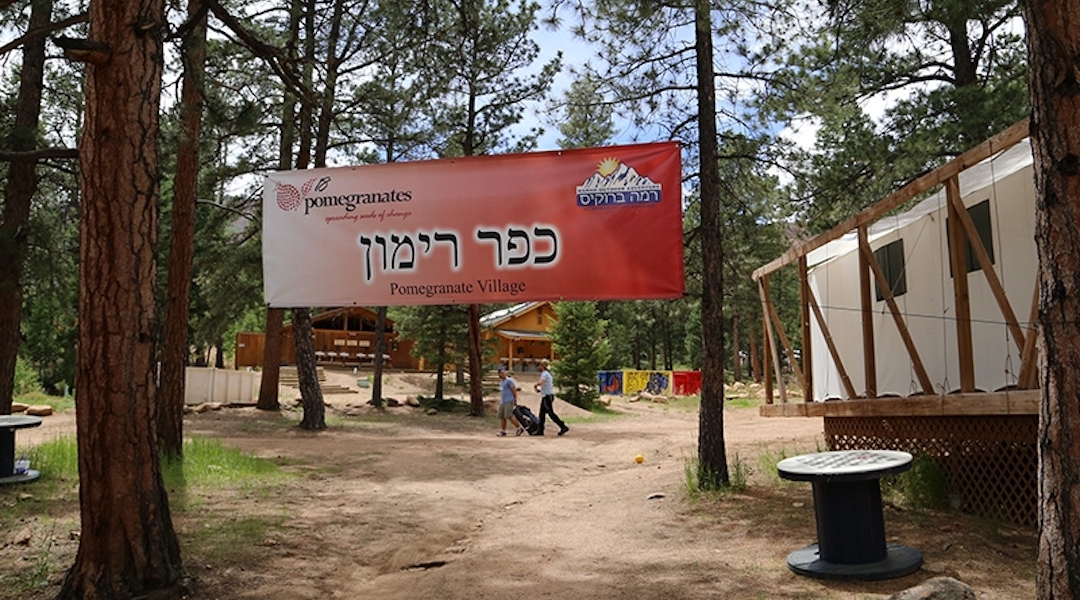