Ben Hoffner-Brodsky was inspired by a homeless friend. Asa Schaeffer was stirred by a neighbor with special needs. Elias Rosenthal was upset at unsettling images in a TV interview.

The honors bestowed by the Helen Diller Family Foundation and intended for young entrepreneurs committed to social change are now in their 11th year and include a prize of $36,000 for each winner. Since 2007, more than $3 million has been awarded to 99 Jewish teens from across the United States.

Hoffner-Brodsky, from Davis, has been helping the homeless through his community’s Interfaith Rotating Winter Shelter since he was 9. Early on, he built a friendship with a homeless man in his 50s who later committed suicide when Hoffner-Brodsky was in 10th grade.

That loss spurred Hoffner-Brodsky to think about ways of providing emotional resources for the homeless, beyond the attempts to meet their physical needs. He worked with Youth Leadership Davis to help train students to volunteer at the IRWS.

“I’d known him for about half of my life,” Hoffner-Brodsky said. “What was really lacking was a sense of dignity. There’s really no sense of community and no sense of ownership. So part of what I wanted to do was find a way to provide resources, and not doing it in a standard way of charity but in developing community.”

Hoffner-Brodsky, 17, who worked to develop projects and expand recruiting while increasing interactions between YLD and IRWS, said $4,500 of his award will go directly to IRWS and much of the rest will be used to start projects dealing with homelessness and extreme poverty in the Boston area — where he will be attending Harvard University starting in 2018 after taking a gap year.

“What the Diller awards do are act as a springboard for students to become more involved,” he said. “It’s an indication of trust in both the ability and intent of people my age.”

Schaeffer, from Santa Cruz, was playing Little League baseball as a 12-year-old when he offered to be a “buddy” for a friend who has special needs. The friend was playing in a Challenger division in Scotts Valley, but Santa Cruz didn’t have such a division — in which Little Leaguers pair with players who have physical or developmental disabilities.

“I went to board meetings, campaigned to get people to give up field times and got their teams to help support the Challenger division,” he said. “It really wasn’t too complicated. You just need a field and you need a team to buddy up with the Challenger kids.

“I just kind of badgered them about it, which was not easy. As a kid of 12, they don’t take you very seriously. I guess once they realized what the program is, it’s really hard to still be against it. It’s a positive experience for everyone involved.”

In six years, the Santa Cruz Challenger division has had about 65 players, 250 buddies, and 100 coaches and volunteers.

Schaeffer, 18, said most of his Diller money will help pay for his tuition at the University of British Columbia, though some will go to the Challenger division and some to Temple Beth El in Aptos for a tikkun olam award for bar mitzvah projects. His Challenger baseball project started at that synagogue.

“It was supposed to be 10 hours of community service for my bar mitzvah,” he said.

Rosenthal, from Santa Rosa, was 13 when he saw Dr. Robert Lustig, a pediatric endocrinologist at UCSF, being interviewed on “60 Minutes” about the dangers posed by excessive consumption of sugar. Rosenthal had relatives who struggled with obesity and diabetes, and realized he and many other teens were hooked on junk food.

So he started a website, Teens4Health.org, that promotes health and fitness.

“I wanted to have an impact on my community. I just never really knew what I could do,” he said. “It started basically with just a simple website. I just posted a couple of nutrition facts. Then I made a couple of YouTube videos on healthy foods and created a contest. Then we expanded to social media.”

He had some problems creating the website and raising money to support it, so Rosenthal later started a sister website, Teens4Biz.org, showing his peers how to write a check, open a bank account and do other basic financial tasks.

Rosenthal, 18, who is a senior at Maria Carrillo High School in Santa Rosa this year, said he plans to save most of his Diller award for college but will use some to translate his website into Spanish.

These days, Rosenthal has an advisory board that includes teens from Israel, Canada and around the United States, and he claims to have more than 6,000 followers on social media. But initially, he encountered resistance to his anti-junk food message.

“It’s hard to convince a 16-year-old to stop eating doughnuts and drinking Diet Coke everyday. It’s really hard to get off that stuff,” he said. “But when we show them our website, some kids ask if they can join.”

An awards ceremony honoring the winners — five from California and 10 others, from different eight states and District of Columbia — will be held in San Francisco on Monday, Aug. 28.

Nominations are open for the 2018 Diller Teen Tikkun Olam Awards, with a deadline of Dec. 18. 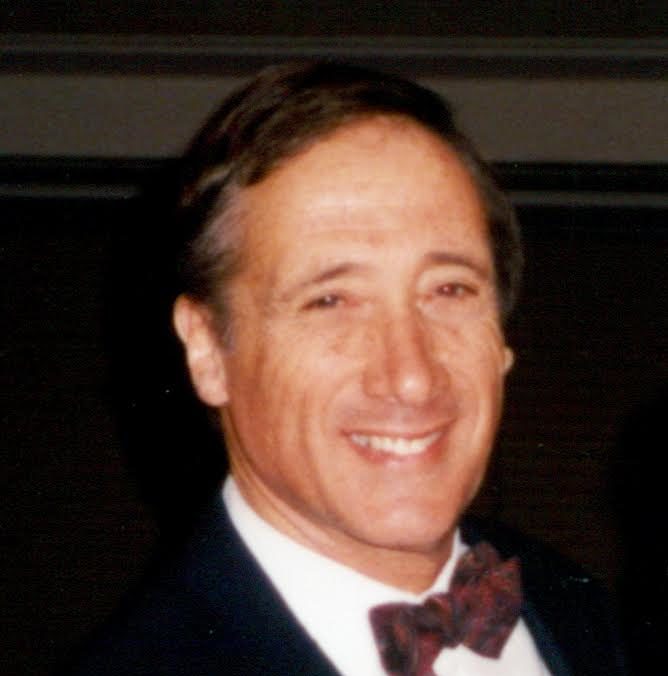