Hurricane Harvey hit land last Friday, battering southeast Texas with unprecedented rainfalls and devastating flooding. This Category 4 hurricane is the strongest one to hit the United States in more than a decade and the death toll is already at 46. As I write this, over 30,000 people have been displaced and their immediate needs are overwhelming.

As of Aug. 29, an IsraAID team has been deployed in Texas, with more support being sent out since and in the coming days. Our highly trained team consists of emergency relief and psycho-social support specialists from the U.S. and Israel who have a two-stage response planned in Texas: We will be focusing on psychosocial trauma support and debris removal. We are also working closely with the Jewish communities, local governments and Israeli Consulate General of Israel to the Southwest, which is located in Houston.

Over the past 15 years, IsraAID has been committed to providing life-saving disaster relief and long-term recovery support. Having worked in 41 different countries, our teams have the experience to move this crisis into rehabilitation, reconstruction and, eventually, sustainable living.

Our first goal is to provide urgent psychosocial trauma support to vulnerable population groups who were evacuated to shelters in Houston. In crises with such large-scale destruction, national and international aid efforts typically focus on practical, more immediate physical support, with fewer resources allocated towards the psychological rehabilitation of affected populations. Many are frightened and in search of information about the conditions of their homes and the safety of their loves ones.

For the vulnerable groups, particularly children and the elderly, time is of critical importance. The longer these evacuees are forced to remain in shelters, the higher their chance of long-term mental health problems like Post Traumatic Stress Disorder (PTSD), a disorder that can have debilitating and long-term impact. In the Hurricane Harvey disaster area, our first priority is to create and facilitate child-friendly spaces within the shelters, to support affected children and their parents.

IsraAID’s second goal in southeast Texas is to assist local communities in removing debris, cleaning out destroyed homes, and helping residents sift through the wreckages of their former homes to salvage belongings. In the midst of this crisis, Houston Mayor Sylvester Turner says the city’s focus “will continue to be on rescue” and not on damage assessment or recovery. Therefore it is important for IsraAID to do its own part in beginning these efforts. The cleaning stage is crucial to avoid major health and hygiene issues from contaminated water and open sewage.

We will be prioritizing those who do not have insurance or other financial means of clearing the debris from their homes. At this point, homeowners are overwhelmed by the devastation and loss of their belongings and cannot consider the thought of filtering through their possessions to try and save anything. IsraAID will work on behalf of those people to separate what can be preserved. The loss of a home can easily send a person into a downward spiral of despair and depression. Cleaning up the mess helps create a positive momentum towards rehabilitation and recovery.

There is a lot of work to be done towards rebuilding after this catastrophic hurricane. The last hurricane of this caliber was Hurricane Katrina and we hope to avoid the long lasting devastation that followed that event.

Help with IsraAID’s Harvey recovery efforts by donating at israaid.co.il. 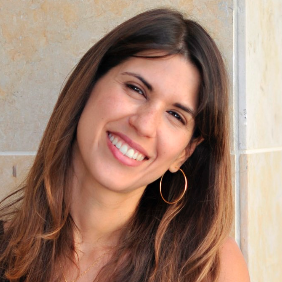 Sarith Honigstein is the Palo Alto-based Senior Director of Operations for IsraAID U.S. 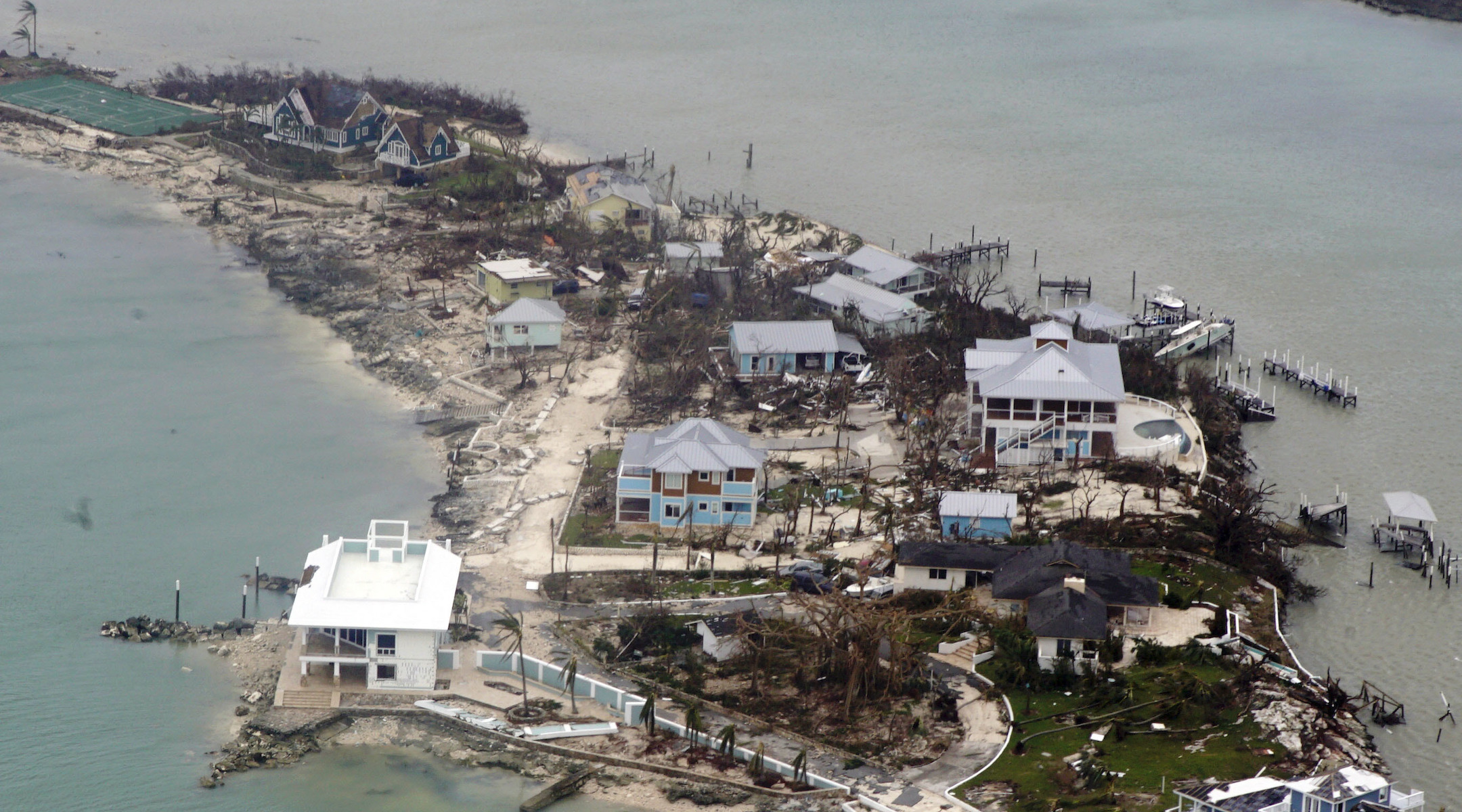