Vandals smash classroom windows at an Alameda synagogue. Marchers carry Nazi flags and chant “Jews will not replace us” at a white nationalist rally in Virginia. A Holocaust memorial in Boston is shattered by a rock.

All of these overt acts of anti-Semitism occurred within a five-day span in mid-August. And those were just the ones that drew widespread public attention. Curses, threats and Nazi symbols are regularly aimed at Jews on social media, while a swastika and the words “war is coming” scrawled on a fence in Bakersfield on Aug. 15 barely made the news.

Statistics show that anti-Semitic incidents have increased nationwide, as well as in California, over the last two years. In response, Jewish elected officials in Sacramento have drafted legislation to address the problem, including Sen. Scott Wiener of San Francisco, who co-authored a bill to close loopholes in the state’s hate-crime laws, and Assembly member Marc Levine, chair of the California Legislative Jewish Caucus, who introduced a resolution condemning anti-Semitism and white supremacy.

In the Bay Area, the Jewish community response to the uptick has varied. Right-wing rallies planned for Aug. 26 and 27 in San Francisco and Berkeley — which many feared would be a repeat of the neo-Nazi-fueled violence in Charlottesville, Virginia — sparked several counteractions and many conversations.

Leaders of most mainstream Jewish organizations urged people to avoid the rallies and instead gather to condemn hate and racism at synagogues far from the scene of the right-wing events — both of which fizzled when organizers called them off at the last minute.

In Berkeley, some local leaders and activists attended a counterprotest on Aug. 27 that drew an estimated 2,000 to 3,000 people to a spot about three blocks from the planned site of the right-wing rally at Martin Luther King Jr. Civic Center Park.

A third group headed directly to the park. They were prepared to surround and drown out any neo-Nazi or anti-Semitic voices, though they said they were committed to nonviolence.

Rabbi Henry Shreibman, who teaches a course at Sonoma State University called “The Evolution of Anti-Semitism,” said the variety of approaches to confronting hate is a sign of the Jewish community’s strength.

Ari Kelman, the Jim Joseph Chair in Education and Jewish Studies at Stanford University, sees it differently. He said issuing statements and telling Jews to stay away from trouble isn’t enough. He co-wrote an open letter to the leaders of mainstream Jewish organizations such as the ADL, the American Jewish Committee and the American Israel Public Affairs Committee calling on them to pressure the Trump administration to do more to combat anti-Semitism.

“If the Jewish institutional apparatus is worth anything at all, it needs to be camping out in the halls of power, it needs to be talking with every government official it can,” he told J. “It’s time to leverage that power right now, to stand up to something that is so far beyond the pale. That’s what the Jewish community needs to do. If not, people should withhold their checks.”

The annual hate-crimes report issued by the California attorney general’s office showed a statewide increase from 107 anti-Jewish hate crimes in 2015 to 130 reported crimes in 2016. And 11.4 percent of all hate crimes in California in 2016 were directed at Jews, more than three times as many as those aimed at Muslims and far more than any other religious group.

Seth Brysk, the ADL’s Central Pacific regional director, also noted a 30 percent jump in the number of anti-Semitic incidents in the first quarter of 2017, compared with the same period in 2016.

“The continued increase in hate crimes in California is troubling and reflective of a disturbing national trend, especially in light of the fact that underreporting remains an enduring issue,” Brysk said. “Any hate crime is one too many and, as a Jewish organization, we are particularly disheartened to see that Jews continue to be the most commonly targeted religious minority.”

Some see a connection with the election of Donald Trump as president, while others see the problem in a broader context.

“Anti-Semitism has been with us for thousands of years, and despite our progress, it hasn’t gone away,” Wiener told J. “But in the last two years, anti-Semitism has been on the rise publicly because we have a president that has courted and coddled white supremacist groups from the beginning of his campaign and throughout his presidential term.

“When our president equivocates about the moral abhorrence of white supremacist groups by claiming some of them are good people — I can’t believe I’m saying this in 2017 — these groups feel emboldened to continue in their actions and beliefs.”

Lawrence Rosenthal, chair of the Berkeley Center for Right-Wing Studies, also pinned the increase in hate crime and hate speech on Trump and his “campaign’s mobilization of what has long been the fringe of American politics.”

“Suppose you were in a racist group, a KKK-like group, and you had been essentially out of the mainstream of American political thought since maybe the 1920s,” Rosenthal said of the president’s remarks after the Charlottesville violence. “But suddenly at the level of presidential politics, someone is talking your language. This was an extraordinary event in terms of waking up that population.”

But not everyone blames the president. Shreibman noted that anti-Semitism is cyclical, rearing its head “every 50 to 70 years.” And in the current iteration, he said, many anti-Zionist groups refuse to speak out against anti-Semitism because they don’t want it to be misinterpreted as support for Israel.

Two weeks after the Charlottesville confrontations, Bay Area synagogues and Jewish organizations were facing the specter of two provocative rallies. In the days leading up to the events, the Jewish Community Relations Council, the Anti-Defamation League and the East Bay and S.F.-based Federations urged people to attend unity gatherings at local synagogues. They argued that showing up at the rallies would give right-wingers the media attention they crave and a chance at physical confrontation.

Rabbi James Brandt, chief executive of the East Bay Federation, warned that joining in counterprotests also would “serve to escalate the situation and could place members of our community in harm’s way.”

Some decided to attend Berkeley’s “Bay Area Rally Against Hate” counterprotest on Aug. 27, saying they felt compelled to gather near the site of the planned right-wing rally rather than at a synagogue far from the scene.

Stern, who still has the number 129592 tattooed on his arm from Auschwitz, said he showed up because he feels it is his obligation to tell people about what happened there.

“I’ve got to pay honor to my loved ones who were murdered by the Nazis. I survived and I’m carrying out my promise, my obligation, to them,” he told J. “I survived Hitler, I raised new generations to learn to be on the right side of humanity. I want to educate people today, teaching them what the Nazis can do.”

At least 100 Jews joined another march that same afternoon to the park where the right-wing rally was scheduled. This more confrontational group included rabbis such as Dev Noily of Piedmont’s Kehilla Community Synagogue and many younger Jews.

Sara Shor, 29, said it was crucial to make sure that any white supremacists who showed up would feel powerless and marginalized.

“I think these hate groups grow stronger if they’re unopposed, and I think it’s really important to show they are outnumbered and that they are a fringe group,” she said. “It was important to be part of a group that was going to actually be next to them, to show that our numbers are that much bigger than theirs, are and that Jews are willing to take the risk and be there on the front lines.”

It’s clear that anti-Semitism remains a virulent problem more than 70 years after the Holocaust — surprising many younger Jews who thought such hateful rhetoric and vandalism were consigned to history books and the laments of their parents and grandparents.

“I grew up in L.A. and Berkeley, where out-and-out anti-Semitism was not something I encountered. There was genteel anti-Semitism there,” said Ari Kelman, 46. “So it is really shocking to see it being so blatant. These are things I never expected to see.”

Rabbi Jessica Kirschner, the new executive director of Hillel at Stanford, said she expects to be dealing with students who might be facing anti-Semitism for the first time.

“I think it’s visible now in a way it wasn’t before. As a congregational rabbi, I remember often having a conversation about being part of a generation that was not experiencing anti-Semitism,” she said “Charlottesville reminded us that anti-Semitism never fully disappeared. It went underground, and it seems to be above ground now in a way it was not 15 years ago.”

Shor said overt anti-Semitism is new to her, though she grew up “with stories from my grandparents and my parents about the different ways in which our family was discriminated against for being Jewish.”

“This is new, but to me it feels scary because Jews are so comfortable in our society right now, and at different times in history we’ve seen that change quickly,” she said. “It’s important for us to be paying attention.” 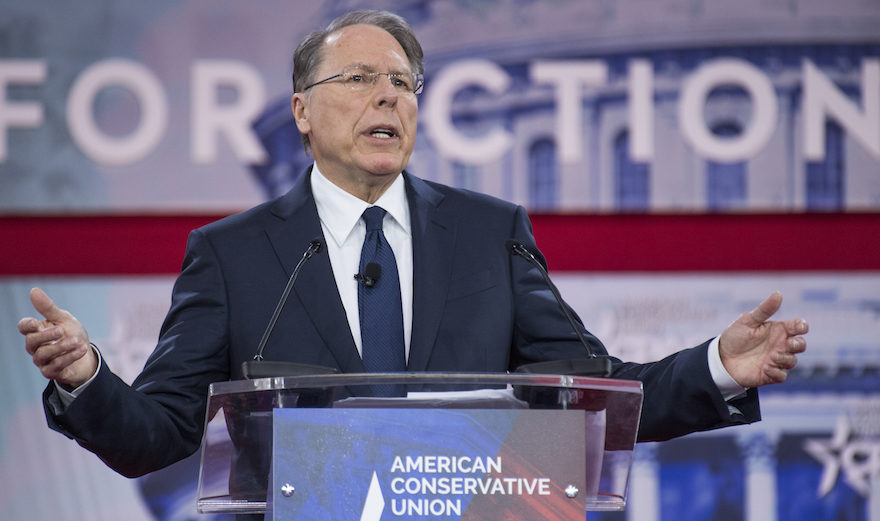