To Rabbi Peretz Wolf-Prusan, the latest Trump administration travel ban is more of the same nativism that drove previous iterations, only this one is worse.

“This move to me is part of a grip on the neck of the ideals we keep,” said the chief program officer and senior educator at Berkeley’s Lehrhaus Judaica. “The ideals that explain why we came to this country, why we sought liberty here.”

Wolf-Prusan is one of many individuals and Jewish groups criticizing the administration’s newly issued travel ban, which tailors restrictions on eight countries — three more than in the ban that came before it, which was headed for a Supreme Court challenge.

The executive order signed by the president on Sept. 24 replaces one that detractors said was an attempt to keep Muslims out of the country. Going into effect Oct. 18, it adds citizens of Chad and North Korea, as well as some Venezuelan government officials and their families, to those from Iran, Libya, Somalia, Syria and Yemen.

The Anti-Defamation League is among the Jewish groups opposing the newest ban. “Another day, another discriminatory #TravelBan. We’re standing firmly against it,” the ADL said in a tweet.

Another day, another discriminatory #TravelBan.
We’re standing firmly against it. pic.twitter.com/TH1ZQ6Q3bW

In a statement, the group added, “This new proclamation, like the first two travel bans, tears families apart and runs counter to our values as a nation that has stood as a beacon of hope for people around the world.”

Bend the Arc Jewish Action CEO Stosh Cotler said in a statement that the ban “undermines fundamental American and Jewish values with its explicit bigotry and xenophobia.”

The liberal Middle East policy group J Street called the revised travel ban “ill-conceived, discriminatory and dangerous. Rather than making Americans safer, the travel ban will further erode the United States’ image around the world, helping the cause of terrorist organizations which promote anti-American sentiment.”

Kalb, who previously has been active in aiding refugees from Sudan’s beleaguered Darfur region, said that as a Jew, “It’s part of our DNA to help and care about others.”

Kalb and his colleagues on the Oakland City Council issued resolutions earlier this year stating the city’s support for its immigrant population, something he said they would likely reaffirm in regard to the latest travel ban.

On Sept. 25, the Supreme Court signaled it might dismiss outstanding challenges to the ban after the White House announced the new order, Reuters reported. Legal experts said the new restrictions stand a better chance of holding up in court. U.S. courts have struck down earlier bids by Trump to install a travel ban on Muslim-majority countries.

Wolf-Prusan sees potential danger to Jews lurking below the surface of the nativist movement he condemns.

“The nativist movement, which feeds on xenophobia, is part of the American body,” he said. “It’s a cancer cell that metastases and spreads. We [Jews] came fleeing these kinds of totalitarian, nativist movements. We have nowhere to go. We need to take a stand here.” 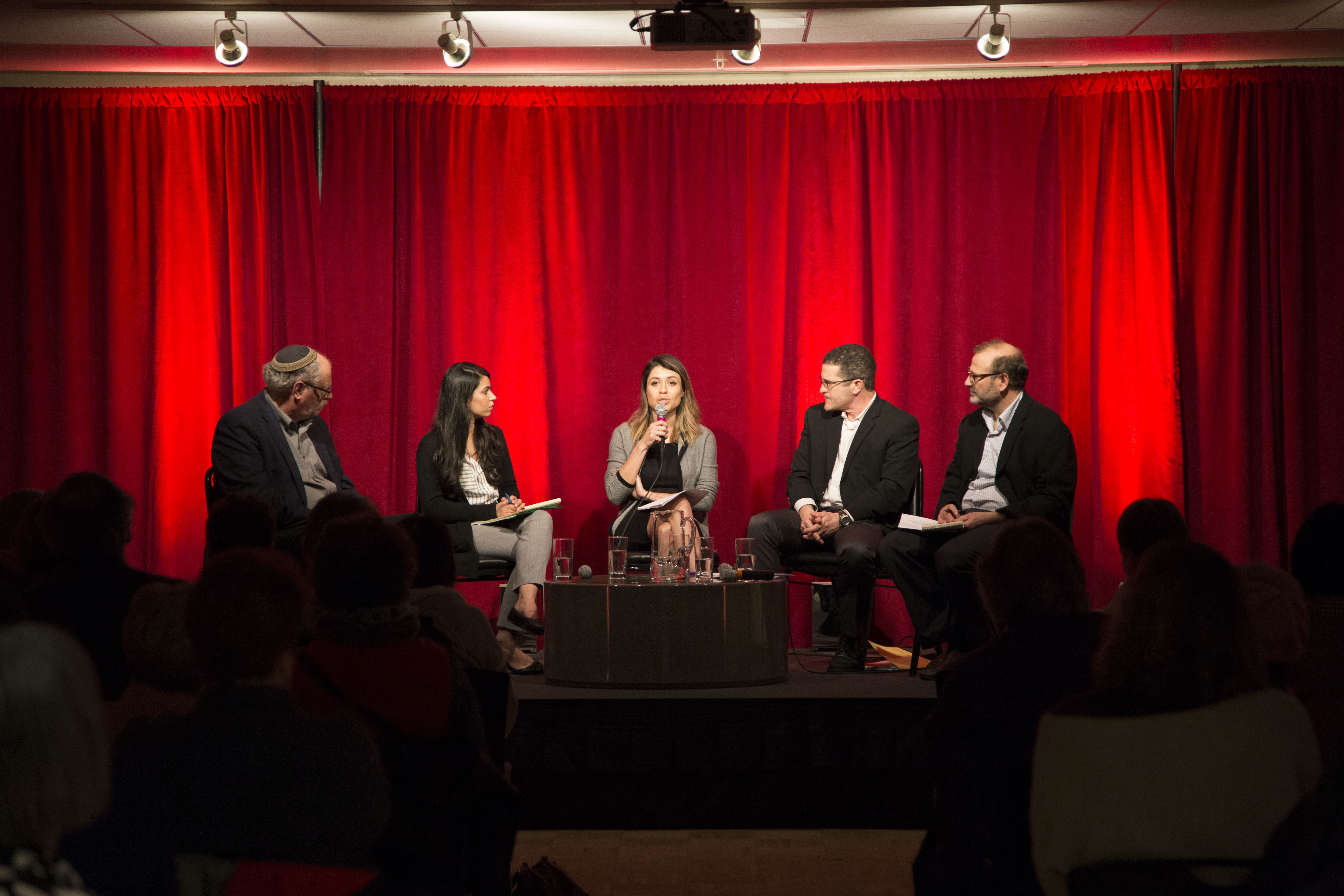 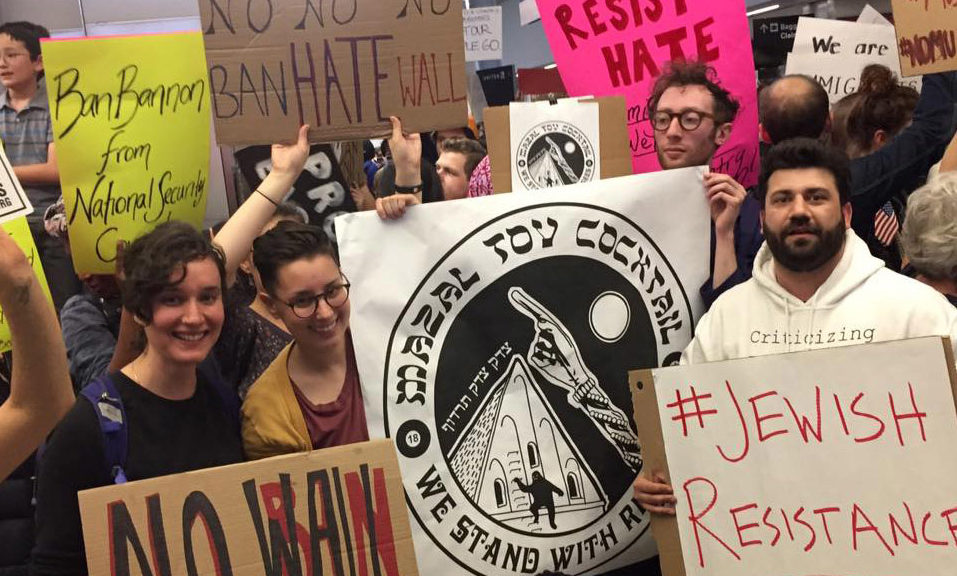 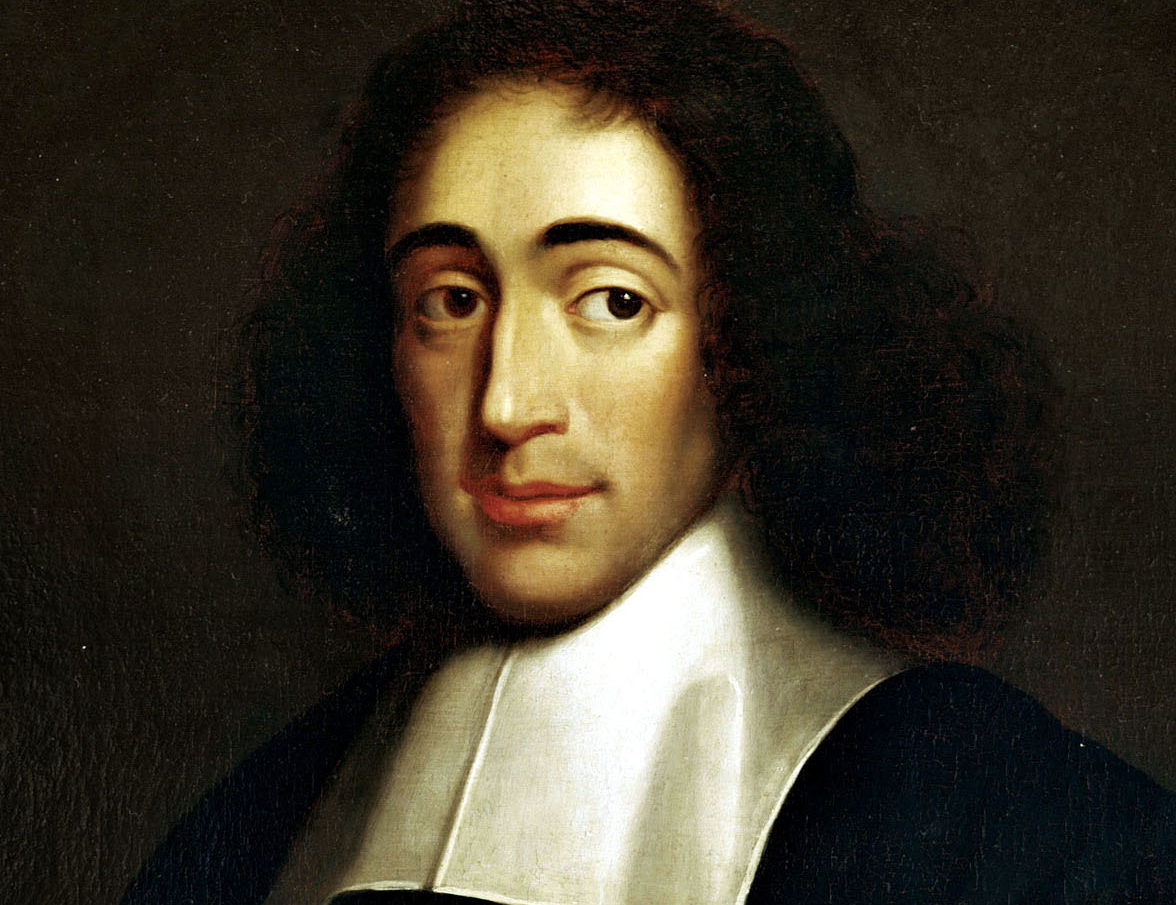