Debórah Eliezer sits in a wheelchair, her head tilted up and a quizzical half-smile on her face. From her mouth comes the voice of an old man speaking in a dialect of 50 years ago. It’s the sound of Jewish Baghdad; that man is her father, and Eliezer is practicing her one-woman show tracing his story and her own.

“Dialogue and accent connotes place,” she says. “So what’s that place that’s missing for me?”

The answer will be found in “(dis)Place[d]” when it opens Oct. 7 in San Francisco. In a quick 45 minutes, Eliezer puts together the pieces of her father’s past — as an Iraqi Jew, a fighter with the Haganah and an immigrant to the U.S. — while tracing the time she spent watching him suffer from dementia before he passed away last December.

The piece has been a long time in the making. Growing up, Eliezer always knew her father, Edward Ben-Eliezer, was different from the people in their local Jewish community. It was right there in the sound of his voice — his Mizrachi, and specifically Iraqi, way of chanting while serving as the de facto rabbi for Walnut Creek’s Jewish community.

Eliezer is an artist particularly sensitive to the nuances of sound. As a voice actor, she has a large body of work, including a number of LeapFrog learning games and the female characters on the popular life simulation video series “The Sims” — an audition she aced by being able to improvise gibberish. She is also a certified sound healing practitioner.

And it’s through the voice of her father and others that Eliezer creates a vanished world, that of her father’s youth in Baghdad. It’s a part of her own history that she didn’t know that much about.

“There was so much that I learned that I didn’t know,” she says.

That missing place took shape after the Bay Area Holocaust Oral History Project did a video history of her father in 2008. But not right away. In fact, Eliezer didn’t watch the recording for eight years, a case of what she calls “major denial.”

“I somehow knew that if I watched it, that was the play I had to make,” she recalls.

But when she was ready, it became a rich trove. In “(dis)Place[d]” she weaves together verbatim words from her father’s video history with her own imagined elements. Eliezer also plays herself, and then there is the voice of the land.

“She’s this great character that can be anything, because she’s as big as God,” Eliezer says.

Produced by the foolsFURY Theater Co., the play will have preview performances Oct. 5 and 6 in the 65-seat NOHspace in San Francisco. It’s part of a double bill with Michelle Haner’s “Sheryl, Hamlet, and Me” — a surreal piece told through the lens of Facebook COO Sheryl Sandberg, the Shakespearean work and Haner.

The two one-woman shows, which run through Oct. 22, comprise foolsFURY’s fall season program Role Call, and both are presented in a span of roughly two hours. Audience discussions about “(dis)Place[d]” will follow nighttime performances Oct. 12 and 21, while matinees on Oct. 15 and 22 will be followed by tea and baklava salons. The Oct. 15 salon will include a talk by an expert about the role Jews played in the history of Iraqi music.

Both Role Call plays are directed by company co-founder Ben Yalom, who worked hand-in-hand with Eliezer on “(dis)Place[d].”

“She had been saying to me for several years, ‘One day I’m going to do a play about my father,’” Yalom says.

Eliezer’s physicality and her ability to inhabit the many voices of the play is extraordinary, he adds. “She had even our designers in tears,” he notes.

Eliezer has been without her father for 10 months, but for her the play is a way to continue to be in conversation with both him and her family history. It’s also a chance to examine that search for identity that many children of immigrants face. 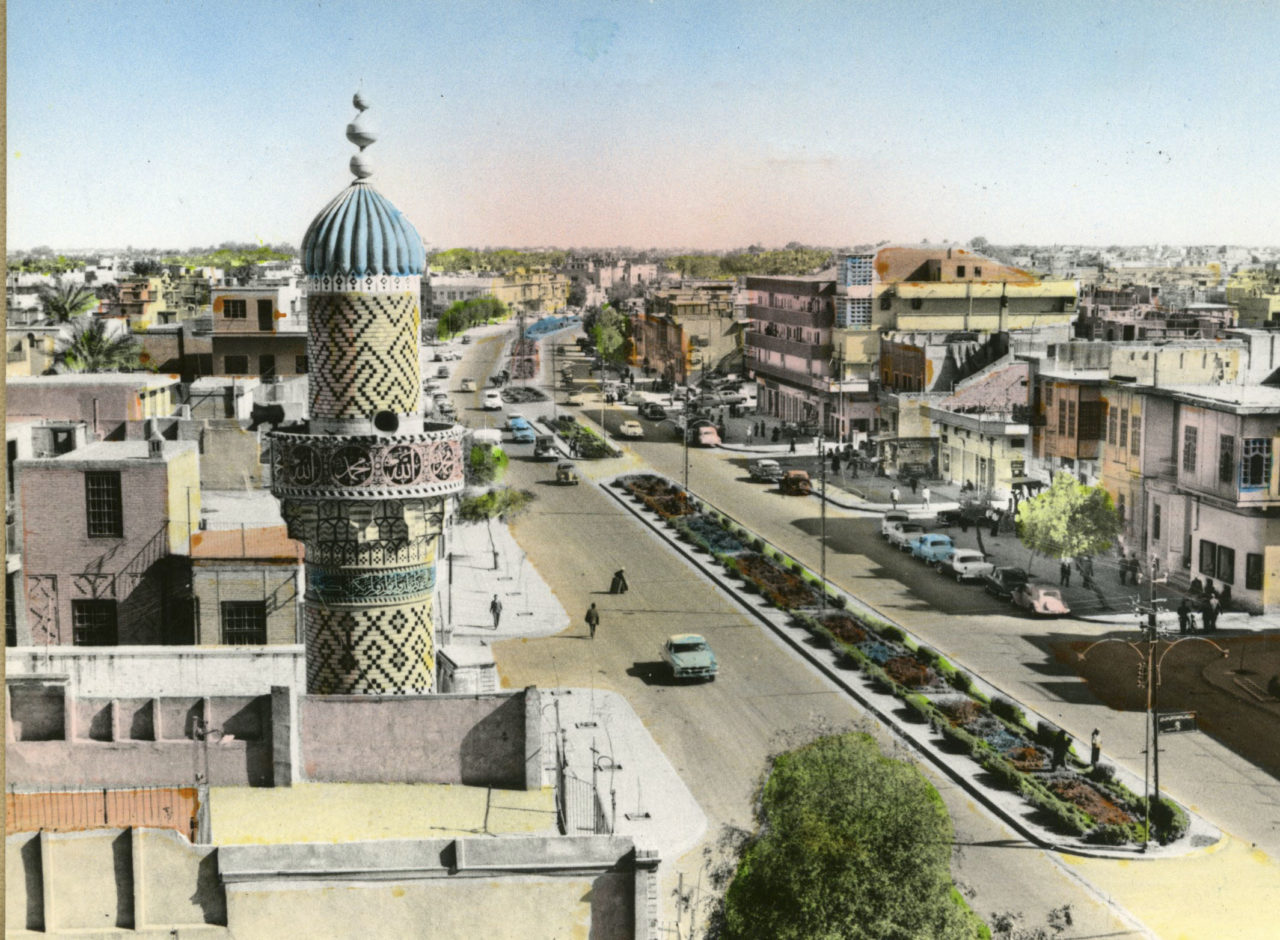