Hosting SNL, Gal Gadot had a Hebrew message for viewers back in Israel

Gadot opened with a monologue in which she switched to Hebrew to address her friends and family in Israel watching the show aired live in the Jewish state for the first time.

“Hi everyone, I just wanted to let you know that this might be a big mistake,” she said in Hebrew in a message subtitled in English. “The writers here clearly know nothing about Israel. In every sketch they had me eating hummus. I mean, I love hummus, but there’s a limit. They are very nice, but not very intelligent. I think they think that I am the real Wonder Woman. So in short, wish me luck.”

Playing the Bosnian woman, the character apparently did not see much news from the United States during the war in her country and thus knew little about Simpson’s past and his recent release from prison.

In another sketch, Gadot portrays Kendall Jenner in a sendup of her new reality show as she gets lost in her own home.

Gadot also returns as Wonder Woman at home on the island of Themyscira, when it is visited by lesbians who are disappointed to learn that none of the beautiful women who live on the island are lesbians. Gadot offers to “kiss one of you and see if I feel something,” leading to a smooch with McKinnon that has gone viral on social media.

Country singer Jason Aldean opened the show performing “I Won’t Back Down” in tribute to Tom Petty, the rock star who died this week at 66, and the 59 dead and more than 500 injured during an attack on a country music festival in Las Vegas while Aldean was performing. 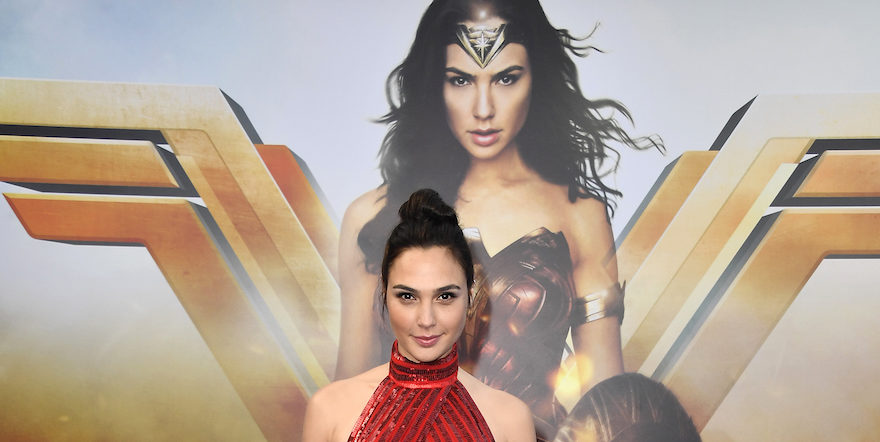 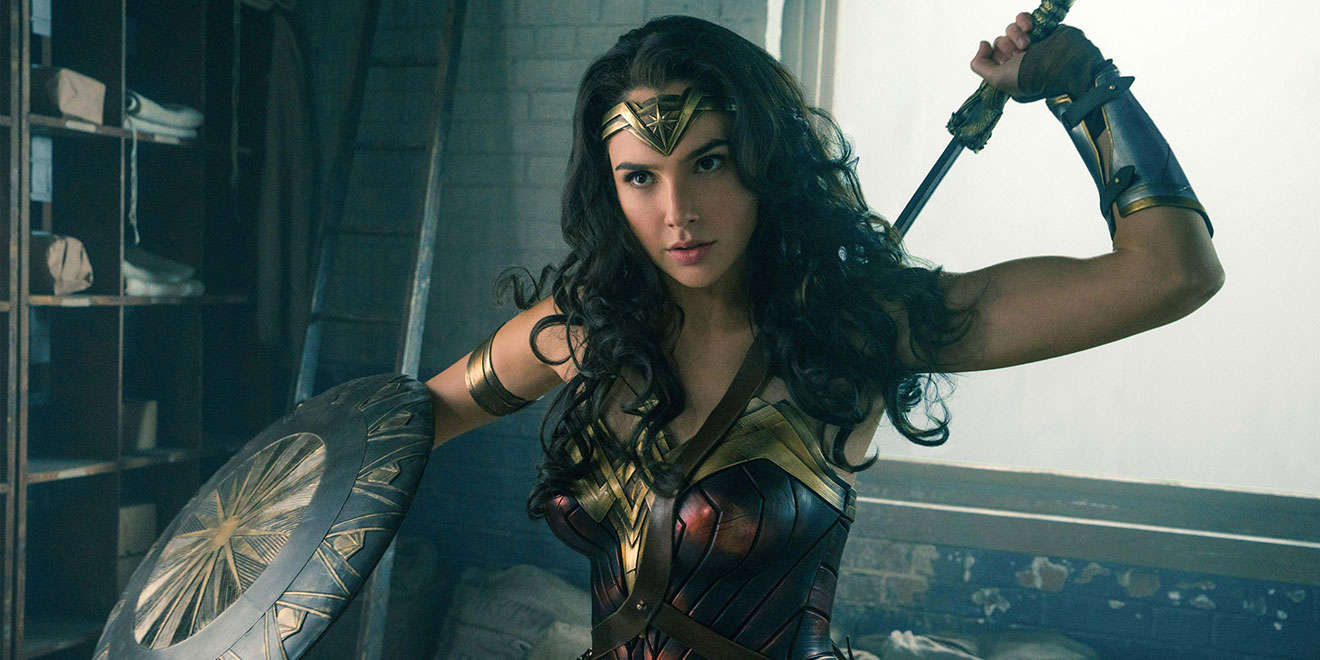