Oakland Chabad ‘in the center of it all’ with new building

Chabad of Oakland has announced it’s buying a building, but moving day won’t cause too much hassle: The new place is right next door to the one Chabad is currently leasing.

“We’ve had our eye on this place for a year,” said Rabbi Dovid Labkowski.

The building, owned by the Catholic Diocese of Oakland, wasn’t even for sale when Labkowski and his wife, Shulamis, set their sights on it. They knew it would be perfect if it ever did come on the market.

The new space, at 3014 Lakeshore Ave., will include a synagogue space, an event and lecture hall, adult education classrooms, a library, a kosher kitchen and offices inside 8,200 square feet. Additionally there will be space for a Hebrew school and Oakland Chabad’s Young Jewish Professionals group.

“We want to make it into something special,” Labkowski said.

They’re even thinking about opening a café in the future, so the space “won’t only be religious,” he said, “it’ll be social.”

With escrow hopefully closed by the end of the year on the building, which a year ago was assessed at nearly $1 million, Labkowski said renovations will start right away to accommodate the growing space needs of Chabad of Oakland. In part, he said, that reflects a demographic shift in Oakland: the wave of young people priced out of San Francisco who are moving across the bay and changing the face of the East Bay city.

And Labkowski guesses that means more people coming to Chabad. He’s ready. “We want to be in the center of it all.” 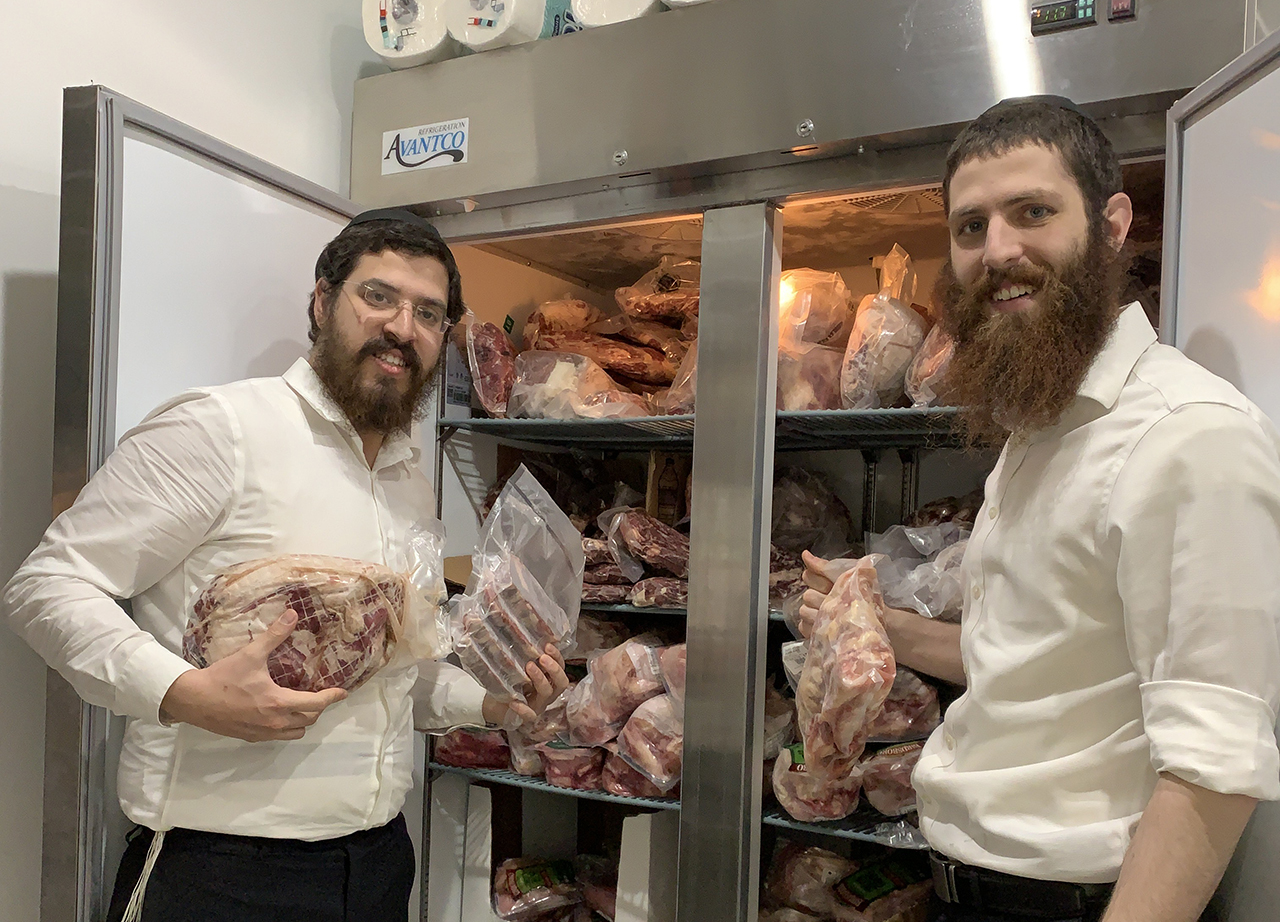 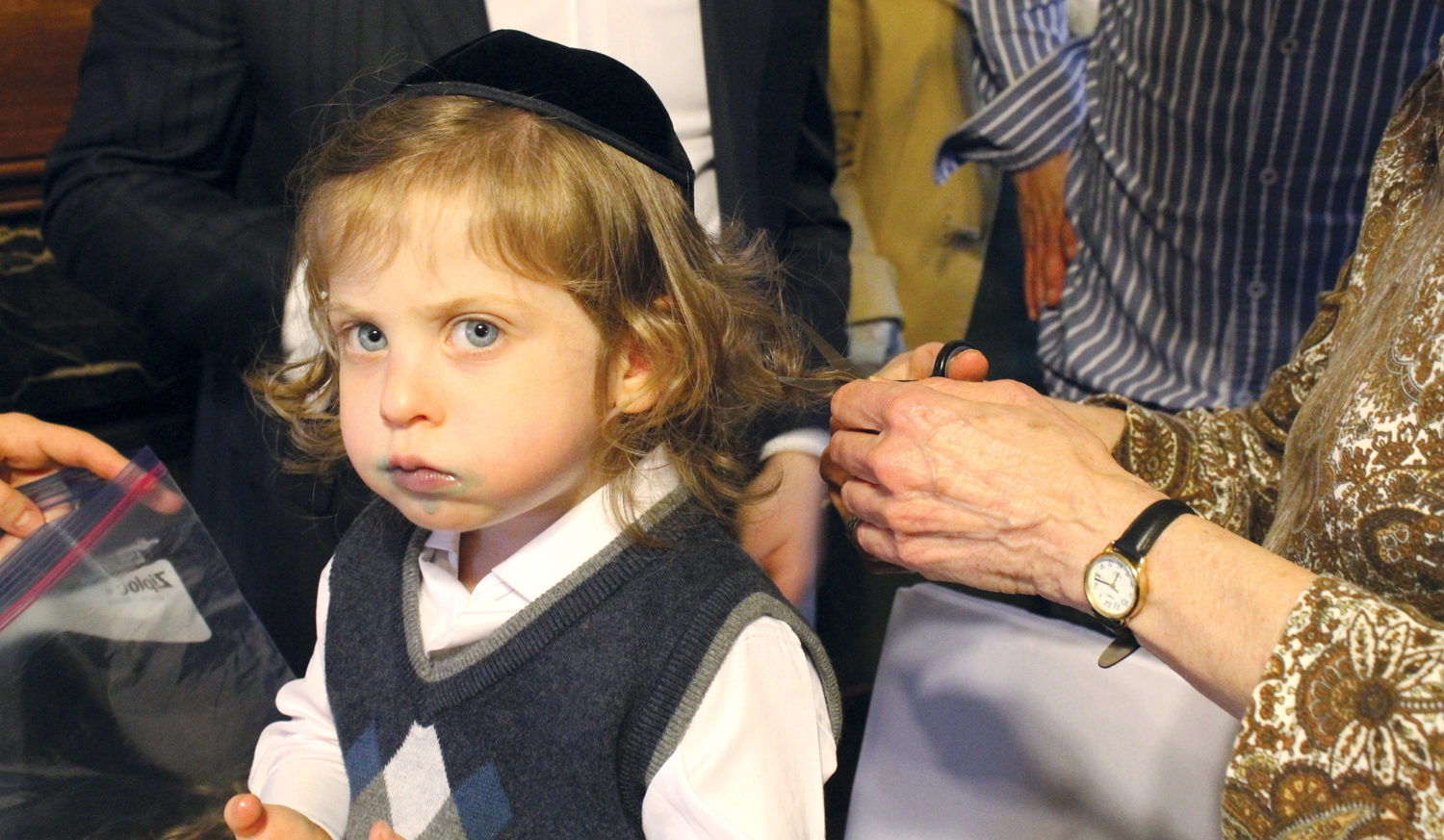