A scholarly journey for father, son and Odysseus

Daniel Mendelsohn, a classics scholar who teaches at Bard College in New York’s picturesque Hudson Valley, has garnered attention over the years for his award-winning books, perhaps most notably for his 2006 memoir, “The Lost: A Search for Six of Six Million.”

His investigation into the fate of six members of his extended family in Nazi-occupied Europe won a slew of prizes, including the National Book Critics Circle Award and National Jewish Book Award.

Now, almost two decades later, Mendelsohn has written another deeply personal memoir. In “An Odyssey: A Father, a Son, and an Epic,” he traces his emotional, intellectual and physical journeys with his father, Jay, which he weaves with Homer’s epic poem about Odysseus’ long journey home from battle.

Mendelsohn, 57, initially made a name for himself in 1999 with his debut work, “The Elusive Embrace: Desire and the Riddle of Identity,” a meditation on his multiple identities — urban gay man, suburban Hebrew-school kid, academic, writer and father.

The book won accolades in the New York Times, Los Angeles Times and the New Yorker, which commented that “Mendelsohn’s sophisticated inquiry into homosexuality, identity, and language is so lovingly integrated into this memoir that intellectual explorations seem to be as much a part of his life as his family and lovers are.”

“Odyssey” is earning critical approbation, too. “What catches you off guard about this memoir is how moving it is,” the New York Times wrote. “It has many complicated things to say not only about Homer’s epic poem but about fathers and sons.”

In a recent interview, Mendelsohn talked with warmth and candor about his complicated relationship with his father, as well as about other complicated matters, in advance of a Wednesday, Nov. 8 free book event at the JCC of San Francisco, during which he will be in conversation with Berkeley novelist Ayelet Waldman at 7 p.m.

“I was very caught up in Greek mythology at an early age,” said Mendelsohn, who grew up in Old Bethpage, a Long Island town known for its “living history museum,” a restored 19th-century farming village and tourist attraction.

Mendelsohn said that beyond the latent homoeroticism attached to Greek characters and gods, he was attracted, like many children, to the notion of superheroes. “Everything was so monumental and huge,” he said.

His interest in the classics was all well and good with his parents, Mendelsohn said, who encouraged good grades and rigorous study. Yet his relationship with his father, a retired mathematician, became fraught early on when Daniel, one of five, showed little aptitude or affinity for math.

“Years later — long after I had failed, in high school, to master the math courses that would have allowed me to go on to study calculus,” Mendelsohn writes in “Odyssey,” “my father would occasionally remark that it was too bad, because it’s impossible to see the world clearly if you don’t have calculus. He said this not to hurt me but from, I believe, genuine regret.”

As a youth, Mendelsohn internalized this regret as his father’s profound disappointment in him, and it created a distance and aloofness between the two. Jay had his own demons to contend with — and he wasn’t necessarily predisposed to sharing them with his wife and children: a poor childhood in the Bronx in which he had to share “a foldout bed in the living room with his older brother Bobby, who’d been crippled by polio” and “being a bookish child of parents who had no education to speak of.”

Though Jay Mendelsohn had been “the smartest kid in junior high school, a math whiz … he hadn’t gone to the most competitive high school, a place called Bronx Science, which is where math and science whizzes went,” Mendelsohn notes in “Odyssey.”

The mostly unarticulated tension between father and son started to dissipate when Daniel began his studies in the classics as a graduate student at Princeton. Jay acknowledged that he had his own regrets about not continuing with his classical studies courses and opted, at age 81, to participate in his son’s freshman seminar on “The Odyssey” at Bard. So recommenced Jay’s exploration of the classics — this time, with his son as his guide. Later the two take a themed cruise together tracing Odysseus’ mythical journey.

Mendelsohn said his study of Greek always took precedence over the study of another ancient language, “much to the dismay of my Hebrew school teachers,” he said, “who were bemused” by his Hellenic passions. His interests leaned to Yiddishkeit and Jewish history and culture — not studying the alef-bet. “I was always bugging my Hebrew-school teachers,” he said. “Why aren’t we going to Ellis Island or the Lower East Side?”

“Odyssey” comes out five years after Jay Mendelsohn’s death. The author believes his father would have looked upon the book as a loving and truthful portrait of their relationship. While Mendelsohn’s four siblings have all received it positively, it has been harder for his 86-year-old mother, Marlene, because “it’s bringing back my father in a very vivid way,” he said.

In her jocular way, though, she expressed her approval, asking her son, “What do I have to do to get you to write a book about me — die?” 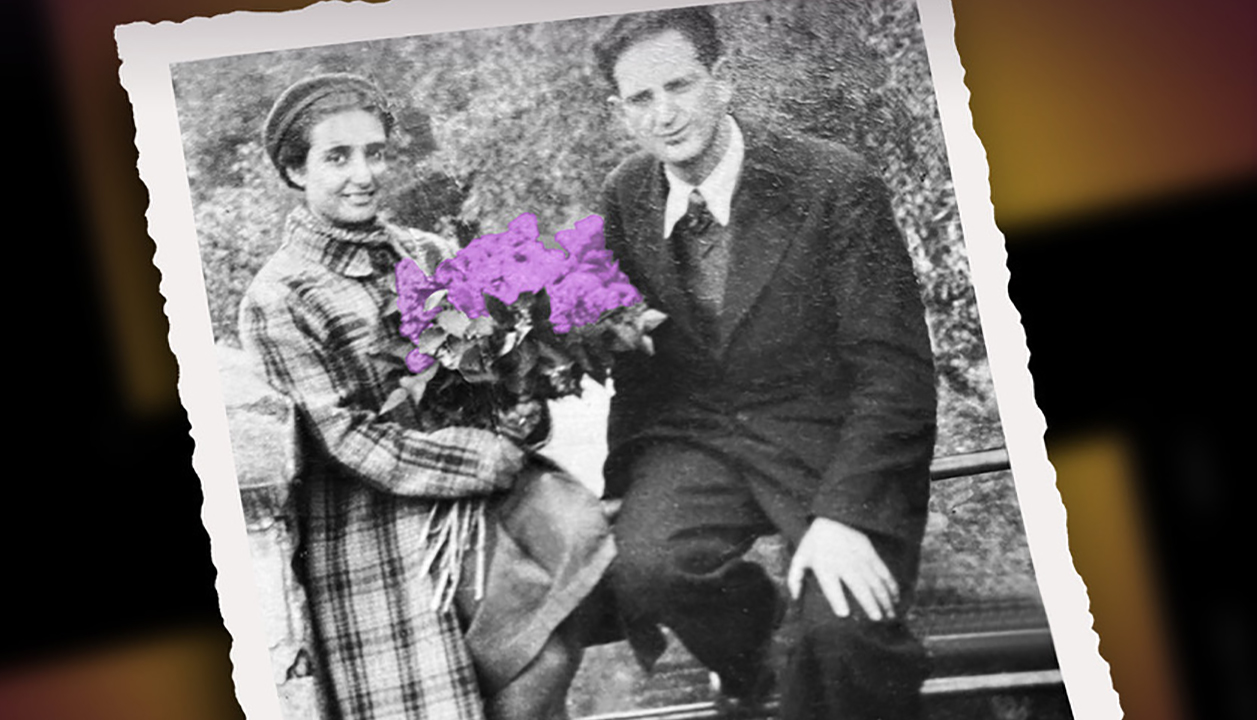