Camp Newman, the beloved Jewish summer camp whose site was devastated by the wildfires that swept through Northern California in October, will hold its 2018 sessions at California State University Maritime Academy in Vallejo.

Camp administrators and Bay Area Jewish community leaders have been working since the fires destroyed much of the Santa Rosa facility to ensure that camp will be held next summer.

The 89-acre Cal Maritime campus, where about 1,200 students attend during the school year, is located about 30 miles northeast of downtown San Francisco and about 50 miles southeast of the fire-ravaged Camp Newman site.

“We’re calling it Newman by the Bay!,” said camp director Rabbi Erin Mason in a statement released by the URJ today.

“We share an unwavering commitment that URJ Camp Newman will continue to provide people with some of the best moments of their entire lives, inspiring even more young people, and people of all ages, to embrace Jewish life as a path to meaning, purpose and joy at Newman by the Bay,” Rabbi Rick Jacobs, president of the Union of Reform Judaism, which owns the camp, said in the statement.

Most of Newman’s buildings were lost in the North Bay wildfires, though a tour of the site by camp officials in mid-October found “miracles” amid the devastation — including the survival of the entrance gate, prayerbooks and tallits, and the wooden Star of David that overlooks the camp from a rocky perch.

“What the wildfire has shown us is how strong and resilient we are as a community,” Mason said. “Almost immediately, everyone rallied around us. The result was that in just a short amount of time, we found a beautiful site for Camp Newman’s Summer 2018: Cal Maritime’s superb campus.”

“We’ll be able to do all the activities our campers love — like Ultimate Frisbee, swimming, basketball, art, music, song sessions, as well as gather together for meals and Shabbat,” Mason said. 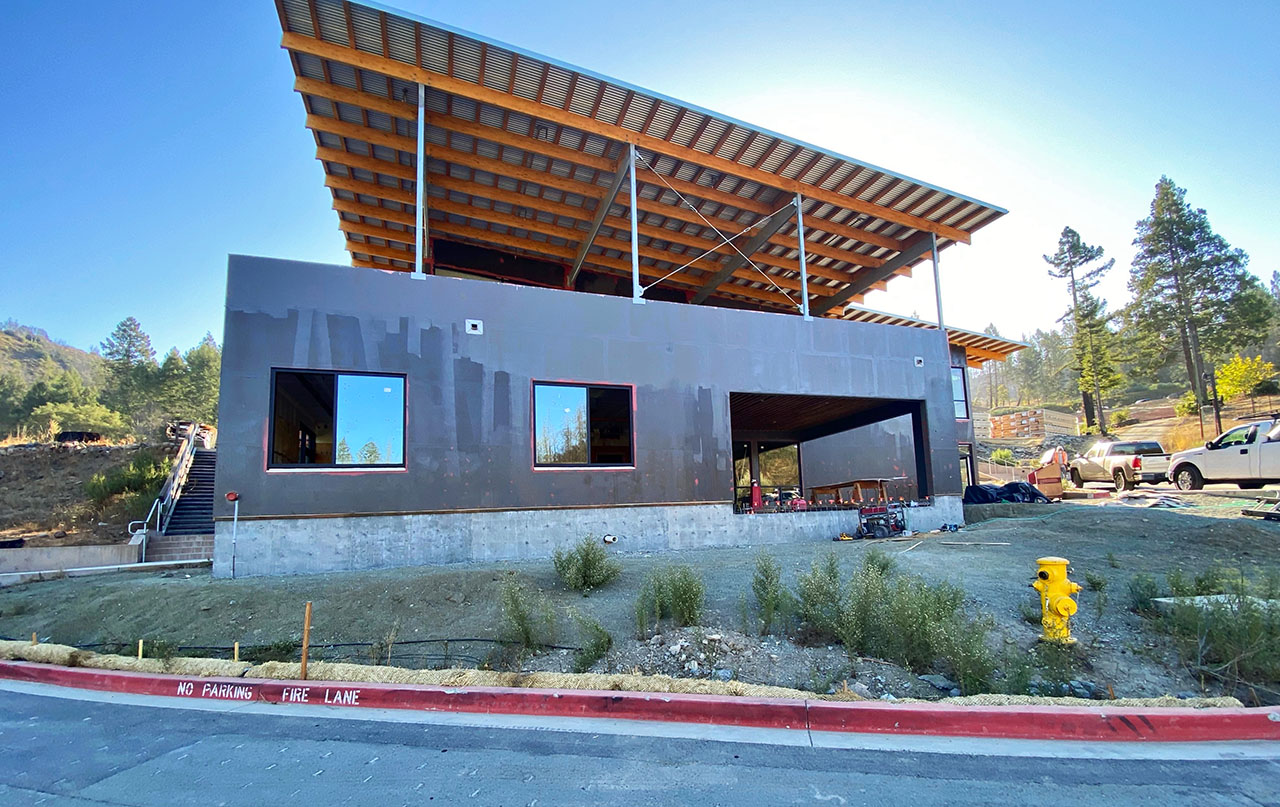 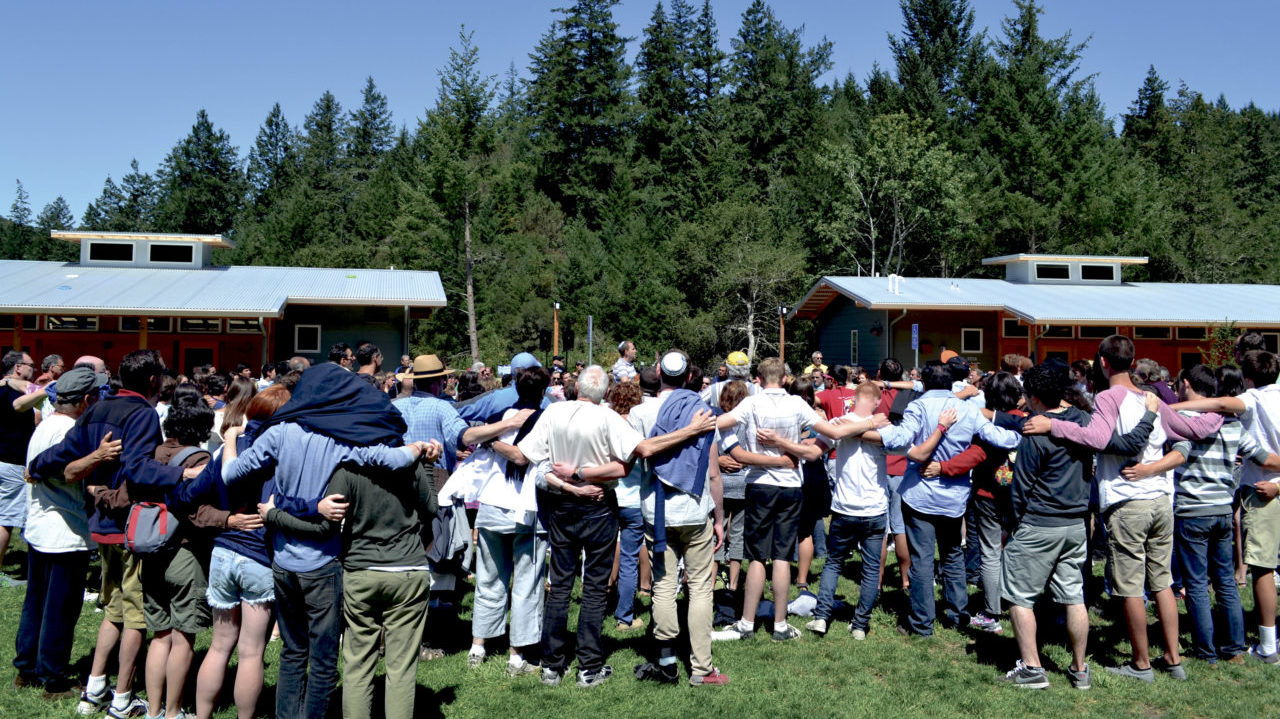 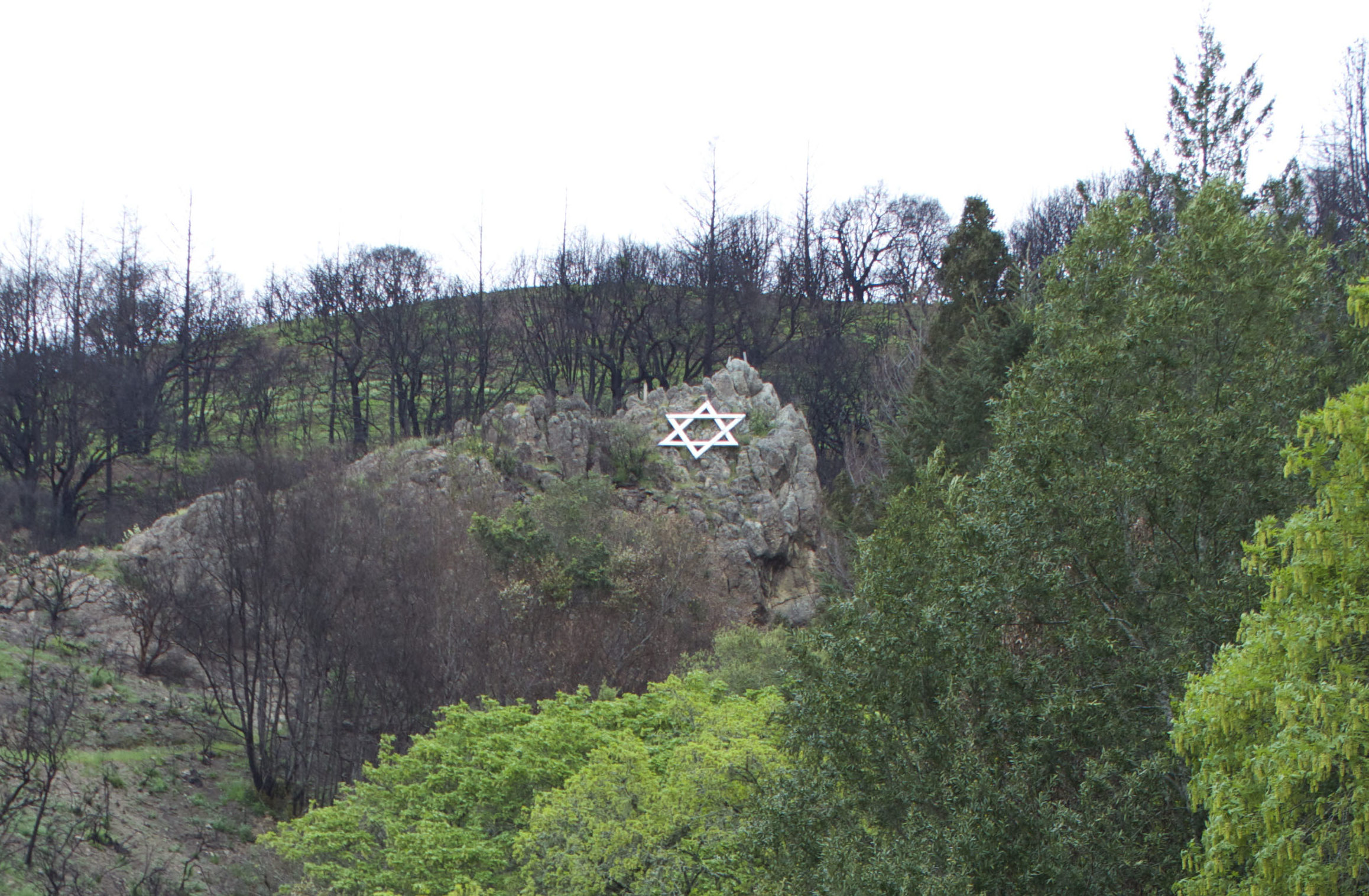