Spotlight on the Community, October 2017

The Jewish Sports Hall of Fame of Northern California will induct five people at its annual induction banquet on Nov. 4 at the Fairmont Hotel in San Francisco. The 2017 inductees are Ben Braun, who was men’s basketball coach at Cal from 1996 to 2008, leading the Golden Bears to the NIT championship in 1999; Orlando Cepeda, a first baseman who played the first eight seasons of his Hall of Fame career with the San Francisco Giants; Anne Cribbs, a gold-medalist Olympic swimmer who went on to co-found the women’s American Basketball League and lead the organizing committee for San Francisco’s unsuccessful 2012 Olympic bid; Ken Korach, who has been an Oakland Athletics broadcaster since 1996; and San Francisco polo player John Ziegler, who has participated in tournaments around the world.

Robert J. Rosenthal is being honored by the Society of Professional Journalists, Northern California chapter, with its Career Achievement Award. Rosenthal recently retired from his position as executive director of the Center for Investigative Reporting. Rosenthal worked at the New York Times, Boston Globe and Philadelphia Inquirer before being hired as managing editor of the San Francisco Chronicle in 2002 and joining CIR in 2008. All SPJ NorCal award winners will be honored at a dinner Nov. 9 at the City Club in San Francisco.

Members of Congregation Shir Hadash in Los Gatos celebrated Sukkot at High Ground Farm, a grower of organic produce in Watsonville. Congregants ranging from toddlers to grandparents got a private tour of the family farm, harvested strawberries and had a short service there led by Rabbis Melanie Aron and PJ Schwartz.

Congregation Emanu-El in San Francisco consecrated a Czech Torah scroll on Oct. 11 that is on loan from the London-based Memorial Scrolls Trust and is being sponsored by congregant Dr. Anita Barzman. The Torah was marched to Emanu-El for the consecration ceremony after being brought from England to San Francisco by Barzman.

A tzedek (justice) project at Emanu-El helped support a “Bearlift” to Jordan that resulted in 5,000 Syrian refugee children getting a gift of a teddy bear. The stuffed animals can provide solace and a therapeutic tool to reduce anxiety in refugee children. Bearlift is a signature program of S.F.-based Caring for Children, which has been sending teddy bears to children around the world since 1986.

Friends of the IDF’s Bay Area branch held its annual gala Oct. 29 at the Park Central Hotel in San Francisco. The audience heard from Miriam Peretz, who lost two sons in two separate wars and who lectures widely about her story and the need to keep Israel strong. “My sons didn’t crave combat or wish for war,” she said. “Dai kvar, enough! Do not force us to sacrifice any more of our precious children.” Former IDF pilot Noam Gershony, who was paralyzed from the waist down in a helicopter accident, regaled the crowd with stories of winning the gold medal in tennis at the 2012 Paralympics in London, and Dr. Salman Zarka, a Druze colonel in the IDF reserves, spoke movingly about the 3,500 Syrian wounded who have been treated in Israeli hospitals. ““Israel’s heroes unified our community tonight,” said Jonathan Bernstein, executive director of FIDF Bay Area. “I am so proud of the Bay Area for its support of our young soldiers.” The gala drew 350 attendees and raised $1.1 million for the organization’s humanitarian work in Israel.

Rabbi Corey Helfand of Peninsula Sinai Congregation and Petr Papousek, President of the Federation of Jewish Communities in Czech Republic, lift a Holocaust-era Torah, returned to its original home synagogue in the Czech town of Olomouc, after a 50-year stay at Peninsula Sinai in Foster City. Scribe Moshe Druin, restored the Torah scroll, a task completed in the 164-member Olomouc shul. A contingent from Foster City accompanied the Torah on its journey home last month.

Muriel MacDonald is now working at The Kitchen, an independent Jewish community in San Francisco, where her title is “community lead.” Formerly, she was research and communications manager for Invest in Peace, an organization that promotes the work of peace-building groups seeking connections and coexistence between Israelis and Palestinians, and which the S.F.-based Jewish Community Relations Council helped launch in 2016.

Elliott Felson is the new board chair of the Contemporary Jewish Museum in San Francisco. Long active in local Jewish organizations, and a member of S.F. Congregation Emanu-El, Felson has been a CJM board member since 2010. He is a principal and partner of Felson Companies, a Hayward-based real estate development and investment firm.

Our Crowd is a monthly feature that includes Happenings around the community, Honors/Awards for Bay Area Jewish community members, and Comings & Goings at Jewish organizations. To submit items for Our Crowd, email [email protected]. 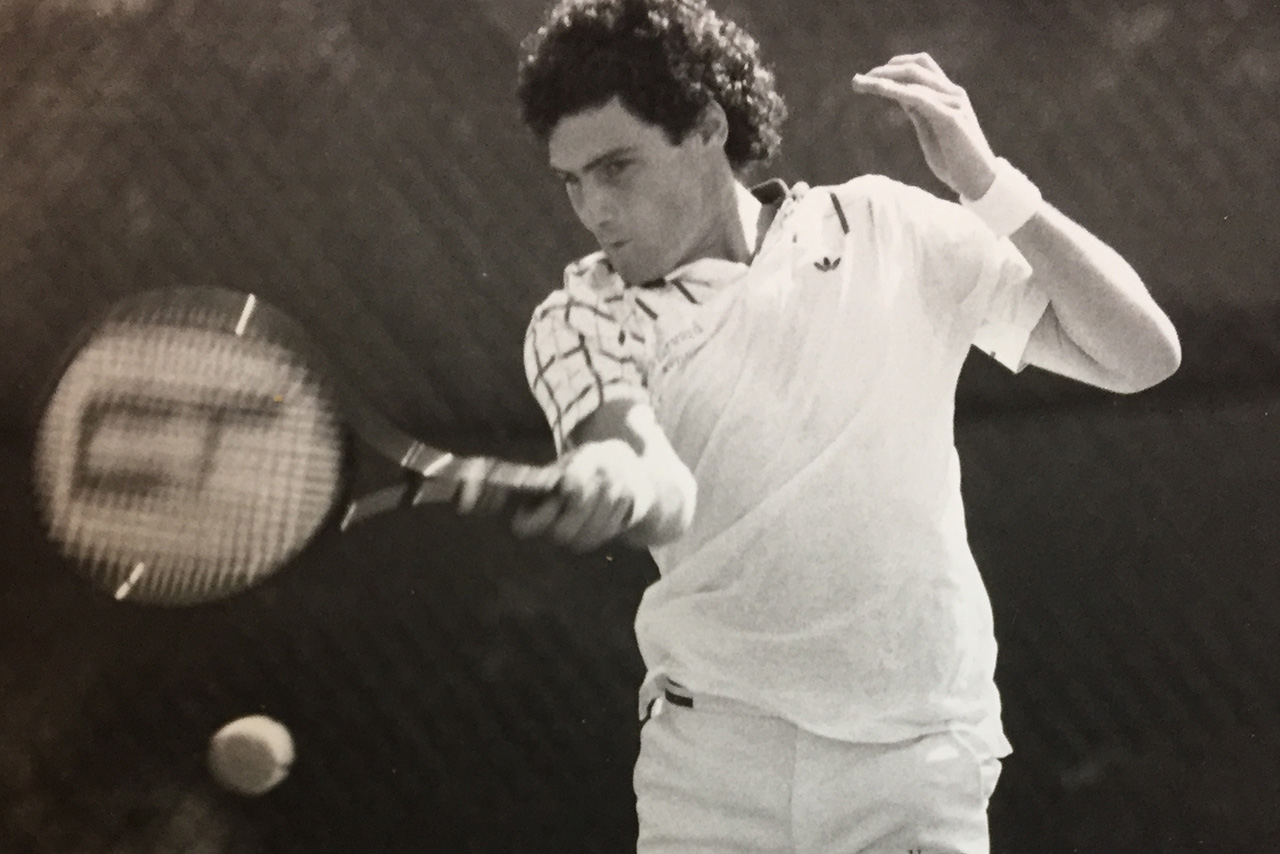