When a Soviet Jewish émigré was ‘California Miss Teen’

Except for the silver samovar in the kitchen, the Korot family’s neat bungalow in San Francisco’s Sunset District could be any middle-class home, just as pretty blue-eyed Alla Korot could be any talented American teenager.

But in fact, the 17-year-old Korot is both the newest Californian Miss Teen and a Soviet Jewish emigre who says she feels more and more Russian as she gets older.

Korot, who left the Soviet Union with her parents, Alexander and Elena, in 1977 at age 6, won the California Miss Teen crown last August in Fresno, beating 108 other contestants. Later this month, she will go to Kansas City, Mo., to compete against 49 other state queens for the national title.

A high school senior, Korot won the California pageant with her jazz dance as well as her formal presentation with the judges. The many hours she spent helping Soviet Jewish elders at the L’Chaim Senior Center at S.F.’s Congregation Chevra Thilim, working with the March of Dimes, and doing volunteer work also contributed to her winning score.

According to Korot, her victory is a tribute to San Francisco’s hardworking Soviet Jewish émigré community, as well as a personal achievement.

“We’re a family,” says Korot, “and I feel I represent them. I’ve always been proud to be a Russian Jew.”

The émigré community provided much of the financial sponsorships she needed to compete in Fresno and now Kansas City.

It has been a long journey from the crowded Odessa apartment Korot shared with her parents and grandmother to an American teenage pageant in Fresno.

“I was surprised when I won the title because I didn’t think a Russian could win such an American title,” Korot says, emphasizing that the pageant is not a bathing suit beauty contest.

Teen stands for Teenagers Encouraging Excellence Nationally. Chosen on the basis of poise, civic involvement, scholastic achievements, general appearance, and speech or talent, Miss Teen queens appear at parades and other state and local functions, and are encouraged to work closely with March of Dimes, the pageant’s official sponsor.

For Korot, the California title could be an important step toward the show business career she has always wanted. “I love performing,” she says. “When I get on stage, I forget whatever is bothering me.” 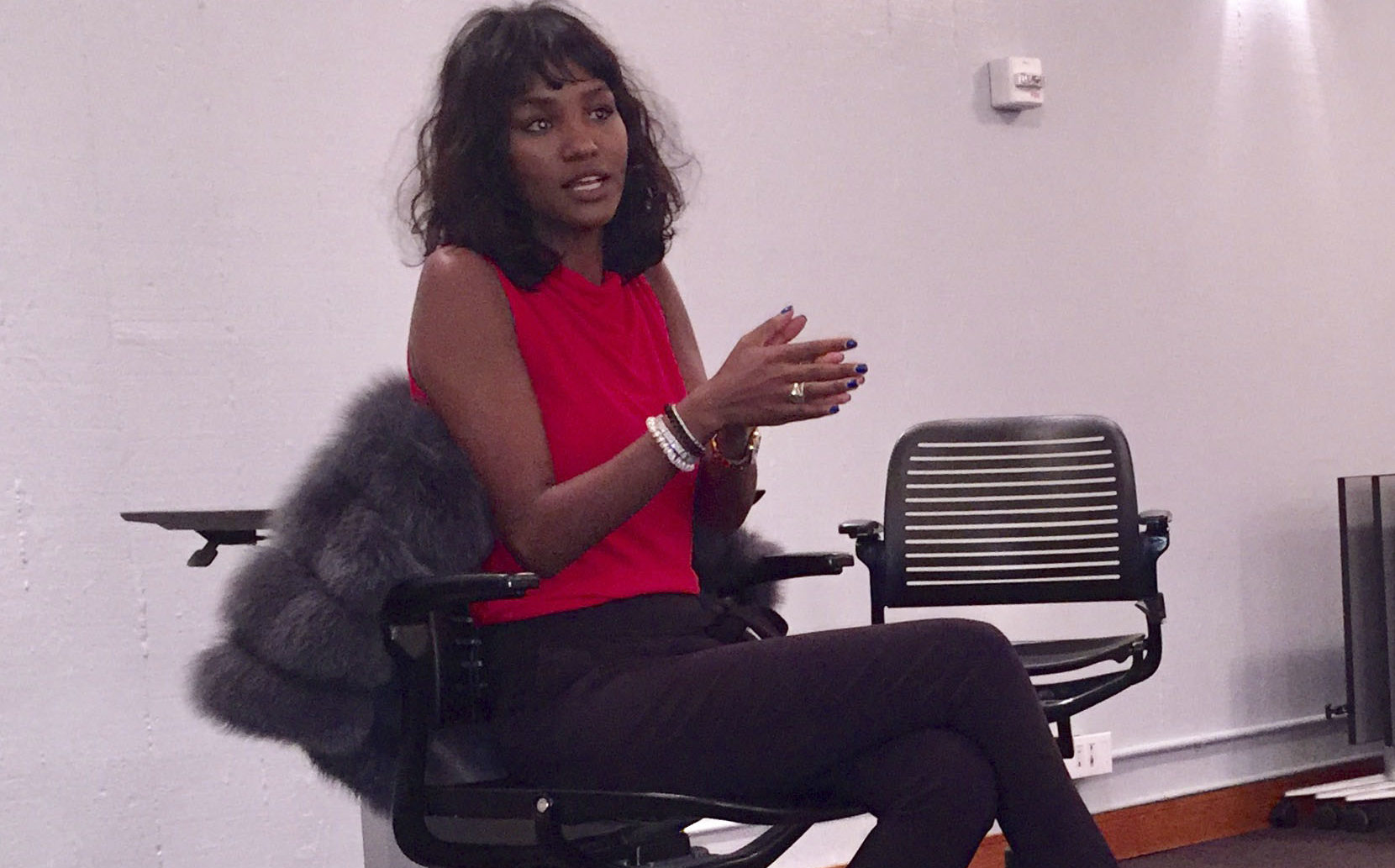