Art in ‘Remember the Sabbath’ is nice. But what does it have to do with the Sabbath?

It’s pretty but it’s not Jewish

The Nov. 17 issue contains reproductions of some beautiful art (“Remember the Sabbath”). The Contemporary Jewish Museum provided artists with excerpts of text as guidance — very Jewish and a fine idea. But I find that although the resulting works are beautiful or thoughtful, and in some cases both, few belong in an exhibit on Shabbat at a Jewish museum. A golem? What appears to be a chair from a birthday party? Tambourines from a Pentecostal church? Come on, folks.

J Street’s Kyle Fradkin contrasts and bemoans the views of the “hawkish” parents’ generation versus the progressive “pro-Israel, anti-occupation” of the millennials.

First, J Street’s “pro-Israel, anti-occupation” mantra sounds hollow, as it is similar to the wording in the mission statement of Jewish Voice for Peace, a notoriously anti-Israeli group.

Second, Fradkin “felt deeply alienated” by the way Jewish institutions, i.e., the “hawkish” parents, opposed the Iran deal. He proudly reports that Jews in general and Jewish millennials in particular approved it by a 10-20 percent greater margin than “the population as a whole.” These numbers shouldn’t surprise anybody.

I dare to say that Jewish favoring of the deal comes not from deeper understanding of it. Simply, the Iran deal has been a Democrats’ enterprise. Jews have been overwhelmingly supporting everything coming from a Democrat administration. Add antipathy toward the right-of-center Netanyahu, who opposed the deal, and even the 20 percent margin looks remarkably small.

Third, the parents’ “hawkish” views are rooted in history and reality, while millennials’ approach is based on anti-Zionist propaganda and wishful thinking. The history of Israel’s re-establishment is a history of Zionism that has embodied the Jewish dream for a sovereignty, in the land of the Jewish ancestors. And anti-Zionism is a rejection of the Jewish right to an independent state.

The reality is that Israel time and time again has been offering plans for vacating the territories conquered in the Six-Day War, every time to be rejected by the Palestinians. And it’s wishful thinking to believe more Israeli concessions will finally bring peace to the Middle East.

As the left’s icon Benny Morris has recently stated in J.: “ I’ve written enough about a conflict that has no solution, mainly due to the Palestinians’ consistent rejection of a solution of two states for two peoples.” Enough said.

Eyes on the prize

A Muslim friend who kindly exchanges information about increasing understanding among the Abrahamic faiths just sent me a list of Nobel Prize winners who were Muslim. This inspired me to Google the number of Jewish Nobel Prize winners.

I was pleasantly surprised and impressed to learn just how many Jews have won that prestigious prize. And, considering that we number approximately 15 million in a global population of 7.6 billion, it’s remarkable! Despite slaughter, oppression and anti-Semitism, Jews have endured. 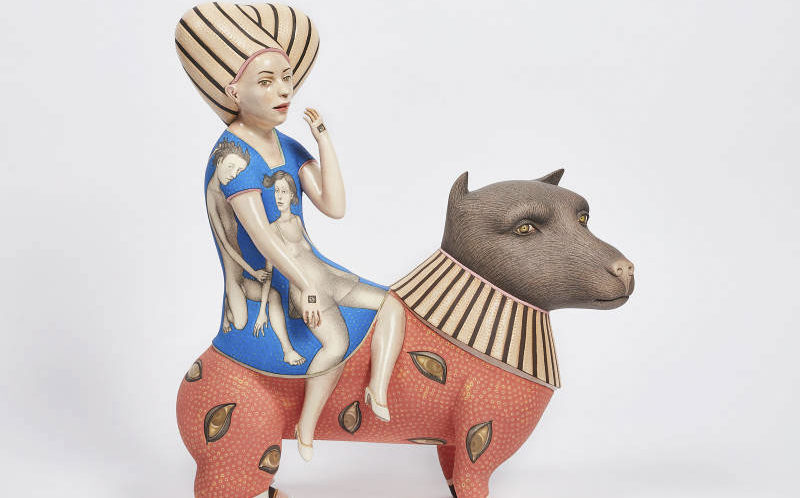