Given support for the anti-Israel boycott, divestment and sanctions movement on some Bay Area campuses, the Simon Wiesenthal Center sent a clear message when it chose San Jose State and Santa Clara University as the first North American schools to host its traveling exhibition on Jewish history.

Instead of setting up shop at schools such as UC Berkeley, Stanford and San Francisco State, which have much higher-profile Jewish communities — and a much higher incidence of BDS activity — the center brought “People, Book, Land: The 3,500 Year Relationship of the Jewish People with the Holy Land” to the South Bay, where it is being sponsored by Hillel of Silicon Valley.

Rabbi Abraham Cooper, associate dean of the Simon Wiesenthal Center, hopes eventually to bring the 24-panel display to Cal, Stanford and SFSU, but said it was important for the West Coast debut to happen at campuses more receptive to the exhibit’s educational value.

“We wanted to come to the Bay Area because of the problems at some of the other schools here,” he said.

The exhibition is “a love story between a people and its land,” Cooper told about 75 audience members this week during an opening ceremony at San Jose State’s student union, calling it “a sneak peek at what has kept our people, our dream alive.”

The exhibit consists of 8-foot-high moveable panels that begin with the “Children of Abraham” and end with the high-tech accomplishments of “A People of Hope.” Along the way, other panels explore subjects such as Jews in the Hellenistic Era and the British Mandate of the early 20th century.

The panels highlight Israel’s 12 Nobel laureates, but also include images of the Holocaust and anti-Semitic cartoons.

The university’s president, Mary Papazian, said San Jose State was “for many reasons the perfect place to celebrate the West Coast opening of this exhibit” and pointed to her own Armenian ancestry.

“The Armenian and the Jewish people share much in common, some good and some challenging,” she said. “Few things matter as much to me as future generations truly understanding history — and ensuring that the past remains present.”

The traveling exhibit is co-sponsored by the State of Israel and UNESCO, the cultural arm of the United Nations. Cooper pointed out the importance of UNESCO’s support, a body that has had a tempestuous relationship with Israel in the past. In mid-October, the U.S. said it would withdraw from UNESCO because of its “anti-Israel bias.”

The exhibit made its international debut in 2014 at UNESCO headquarters in Paris, and since has made stops at the British Parliament, the U.S. Congress, the Israeli Knesset and cities ranging from Buenos Aires to Copenhagen to Baku, Azerbaijan. A Japanese version opens in Tokyo in December.

After four days at San Jose State, it will be on display at the Santa Clara University library Dec. 4-15. Then it moves to Foothill College for the month of January, when that school marks its Jewish Heritage Month.

“This is an opportunity to expose a bit of our heart about what kept the Jewish people going,” Cooper told the audience. “We just think it’s a beautiful statement that will serve the good.” 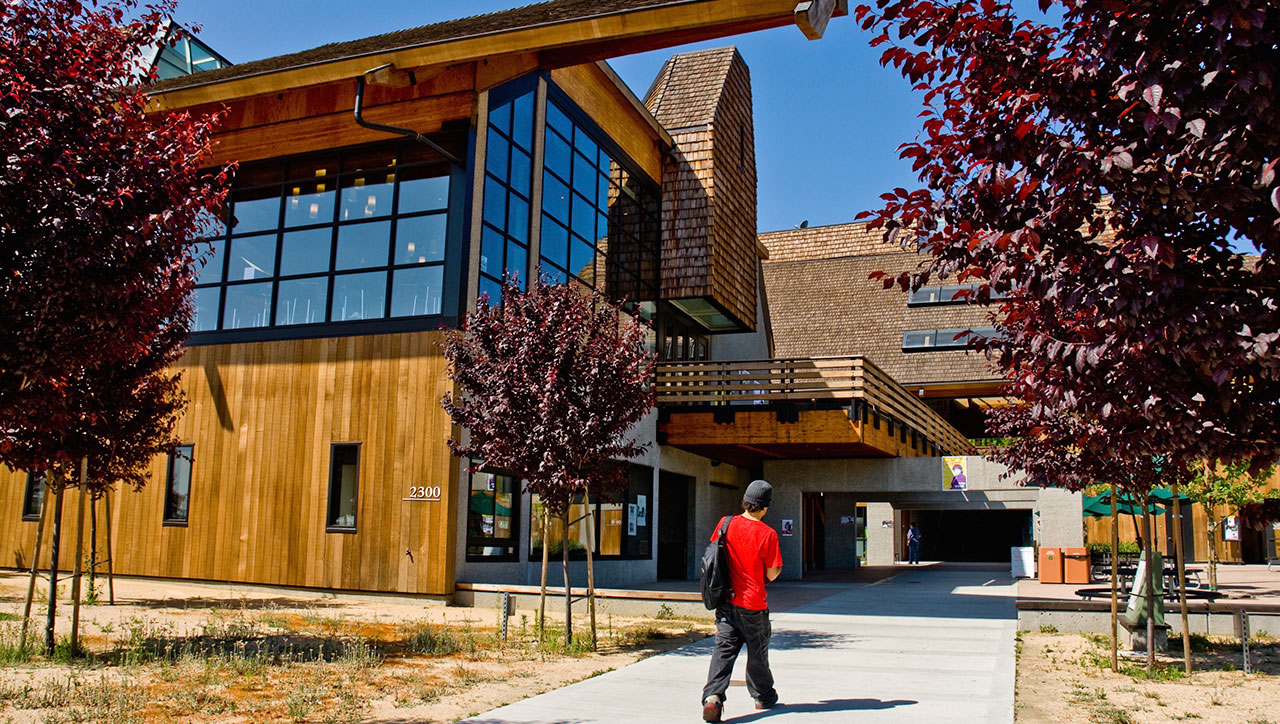 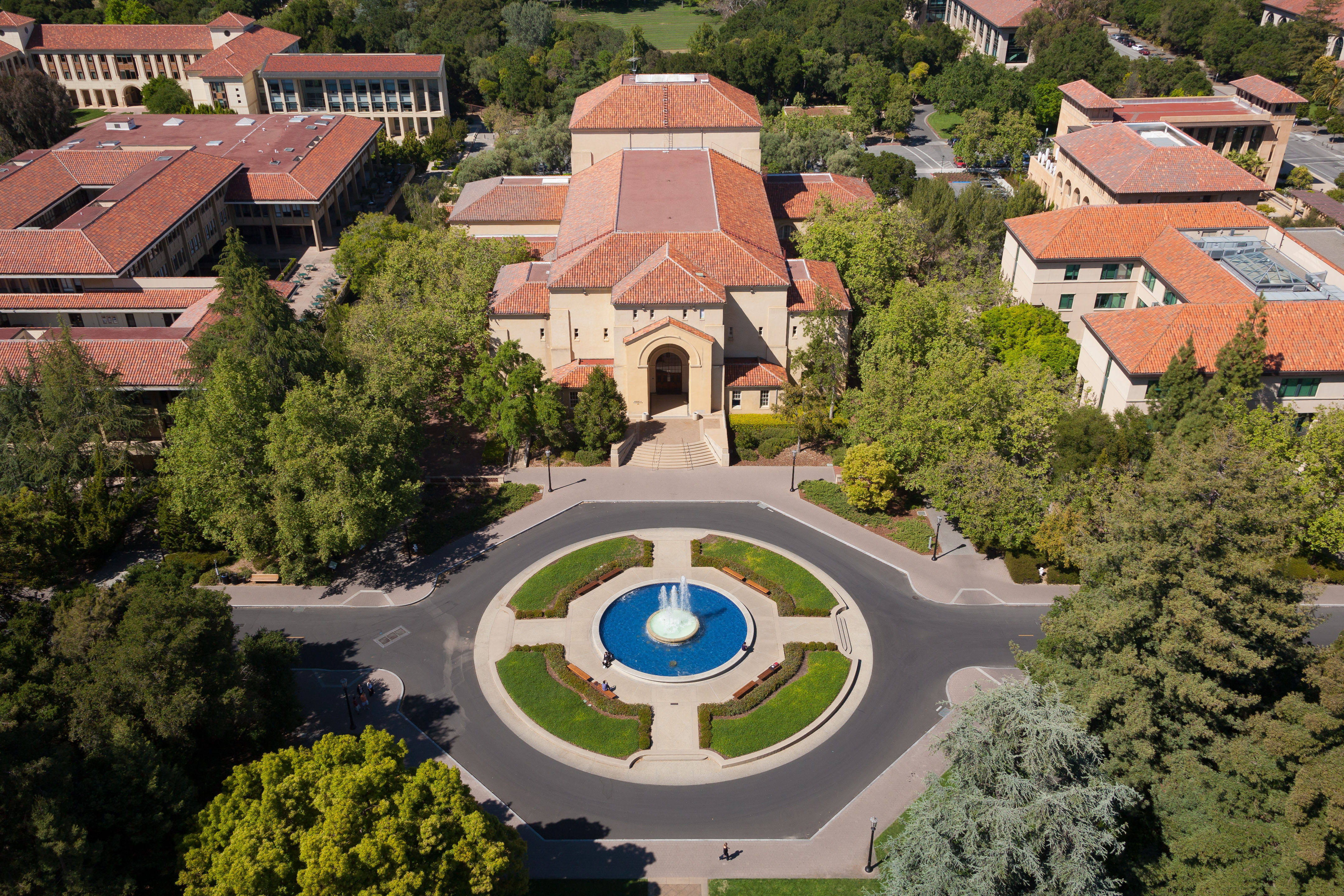